The Joys of Online Dating and the Single Dad

While being a single parent has many advantages, sometimes it does get lonely, especially while traveling. Trying to date while on the road is a challenge for people with children, but when you add being gay into the mix, it’s a bit more complicated.

And when you’re a gay man in a homophobic culture, it gets even more interesting.

As there aren’t really a lot of LGBT meeting places in Romania (I think there are around 4 bars/clubs in the whole country), and because the queer community often is very closeted, one of the more popular ways of meeting people is through online dating.

I’ve made some good friends from online dating attempts in the past; however, it’s never resulted in a romantic relationship. After spending some time with some rather nice couples (both gay and straight) who initially met online, I decided I would ignore past experiences and give it a try again. 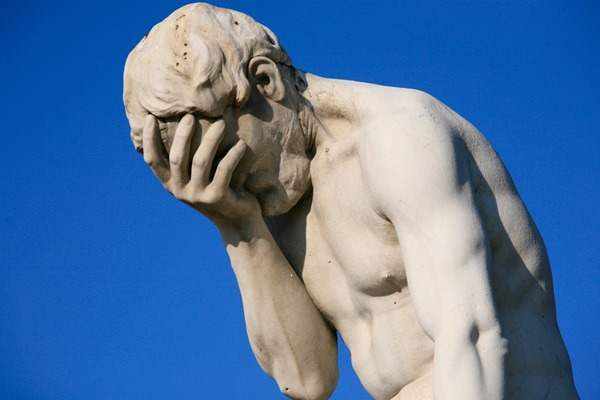 One of my favorite first experiences was the man who said he was looking for a long-term relationship. I messaged him, and in my response message I asked what type of interests he has.

He responded with 3 photos of his erect member, all from different angles.

I guess you have to applaud his thoroughness.

A rather handsome man contacted me from London. He had a wonderful profile, so I decided to go ahead and read his message. Within the first paragraph, I was informed that when he saw my photo he knew we were supposed to be together (even if that sounds weird), and he wanted me to know that he would happily relocate to “anywhere in the world” so that we could be together.

As he mentioned that he worked out every day so he could stay fit and that he was a Christian, I felt it was important to point out, in case his vision and reading comprehension weren’t that great, that I do not have a fit body and that I’m not a Christian and am really pretty much anti-religion. He reassured me that all he wanted was my heart.

I’m sure you’ll be surprised to know his interest level didn’t last more than 3 messages. Glad I hadn’t picked out my wedding tux!

This was an interesting one whose profile indicates he lives in Bucharest. Unfortunately, after contacting him I discovered he in fact is originally from Romania but had moved with a parent to Nigeria when he was a small child. He is now looking to return back to Romania and would really like to live “with my man so I can be near him” while he looks for a job. He thinks we are a match made in heaven and would like to know when he can move in.

Needless to say, that didn’t get very far.

These are just some of the fun ones I’ve had in the last 2 weeks or so. Do straight people have this much fun doing online dating? Just curious.

Let me know your experiences, the bitter and the sweet.