We initially met via Yahoo’s online dating site in the spring of 2005. I was still in Texas finishing up my chaplain residency, but I had accepted a job near Denver, Colorado, and would soon be leaving the buckle of the Bible belt for the more open-minded, high-altitude life. He had adopted a son when the boy was a teenager. Having been a teenager waiting for adoption as well as now being an adult considering adoption in the near future, we had a major connection. Some things just take you surprise, and now that I am grieving his recent terminal prognosis, I am reminded that not all surprises are welcome. 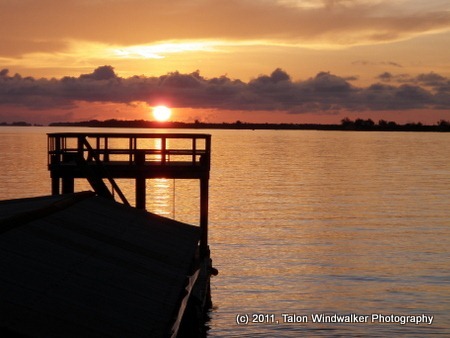 When I pulled into the parking lot of my new apartment complex in Colorado, he was sitting there waiting for me. He helped me move my limited furniture up multiple flights of stairs. We got food from the local Thai restaurant and sat on the balcony eating since I didn’t have a table yet.

Our friendship has continued since that day. He has grown to become one of the people I most value in my life. He has played uncle to my children, patiently listened to my rants, driven me crazy, and cheered me on at multiple finish lines. When I approached the finish line of my second marathon, I was limping. I had irritated an iliotibial band (ITB) and could either walk or hop. He was there as I entered the chute for the finish. I handed him my hydration belt with my water bottles as well as my lightweight jacket. I can still remember his cheers as I said “To hell with the pain, I am NOT walking across this finish line!) and did an awkward run/hop so that I could “run” across the line.

He, and sometimes his son, spent some holidays with us so we wouldn’t be alone. When I needed someone to just be there as I wept, I could always call him. Through doing the weird dance of learning about other people as your friendship grows, he had learned when I needed to just blow off steam, when I needed to think aloud, and when I needed validation, confirmation, and/or advice.

When we would hike together, he understood when I just needed to run, and he was okay with me taking off while I enjoyed one of the few activities that actually makes me feel even a tad bit graceful—trail running.

We thought we were going to lose him during our last stay in Mexico. They had operated on his heart thinking there was a tumor. It turned out to be a clot, and during the postoperative period he had a shower of thrombi which caused a massive stroke. It was a tense time, and with each victory toward recovery, I cheered.

I watched his slow recovery from afar. Every step forward filled me with hope and joy for him. 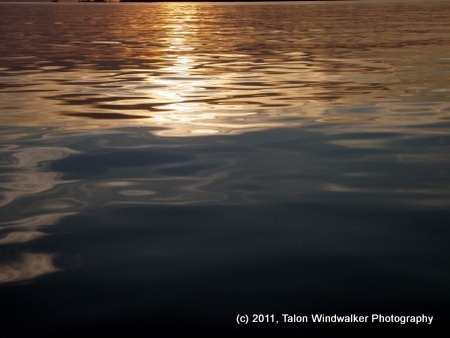 Since then he has dealt with some hiccups and taken them all in stride; one of which was larger—cancer. And it is the latter that is now going to take his life. The tumor is inoperable, and now he is too weak for additional chemotherapy.

My heart fell when at almost midnight I saw his latest status update asking for recommendations for a hospice since that was the next step. I began weeping which brought Tigger over. We held each other as I told him the news. He went to his room and brought back one of his stuffed animals: “Do you want this for tonight?” What a sweet kid! As we prepared for bedtime, it hit him harder, and we ended up sharing my bed last night.

Grief is a bitch, even the anticipatory kind. For me it has been harder because of the distance between us. I’m in Romania, and he’s in Colorado. While he’s family to me, I don’t hold a very elevated place in the circle of his family compared to lifelong friends, family, etc. I have to hope they’ll update me on his condition when he’s no longer able to do so.

That just adds to my feeling of powerlessness.

I’m no stranger to grief, both as a professional and from my own experiences. Here are some things I have found to be helpful when grieving. 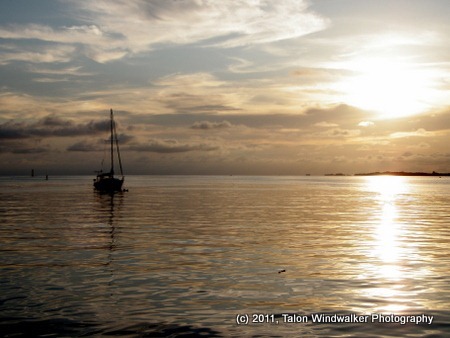 Talk about feeling powerless! When someone you love is grieving, it is so difficult to watch. Here are some things that are helpful:

The process of grieving is such a painful, individual experience, but the worst thing we can do is ignore the process. Be kind to yourself, hurt when you hurt, laugh when you feel the urge, be angry when you’re angry. And most of all, don’t forget to tell people how much you love them and how special they are to you while they’re alive. It’s so much harder after they’re gone.