Five years ago today, we were waking up at the ungodly hour of around 4 AM so that we could get ready to head to the airport for our flight to Cozumel, Mexico. This was the beginning of an adventure that I hoped would last for years but realistically believed might end after about 6 months to 1 year.

Thankfully, this or our 5th year of continuous travel. We’ll be hitting our 2000th day of travel later this year which is just hard for me to believe.

We’ve had some wonderful adventures and memories along the way. These are some of the highlights for us.

Over the last 5 years, we’ve spent time in 38 countries (some of them multiple times) on six continents. Antarctica is the only continent we’re missing right now.

We’ve spent the most time in Mexico, Central America, and Europe. We definitely need to spend more time in Africa as well. So far we’ve only been to Morocco. We also haven’t made it to Central Asia or the Far East yet.

During that time we’ve lived on an oasis in Morocco, on a Caribbean island in Honduras (our longest stay so far), an almost-200-year-old farm house in England where we cared for 38 laying hens, and in a bungalow on a beach in Thailand while caring for five cats as house sitters. 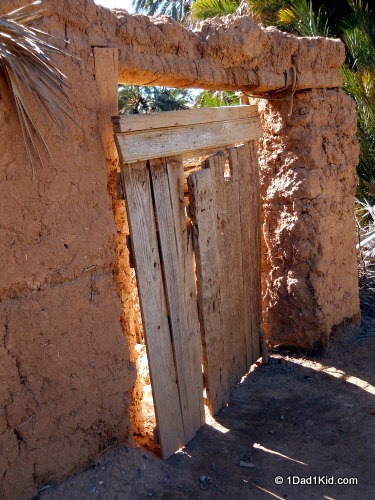 So far Budapest is my favorite city with Prague, Paris, and Edinburgh very close behind. There are many cities I’ve really enjoyed, though.

I also have a great fondness for San Miguel de Allende in Mexico. 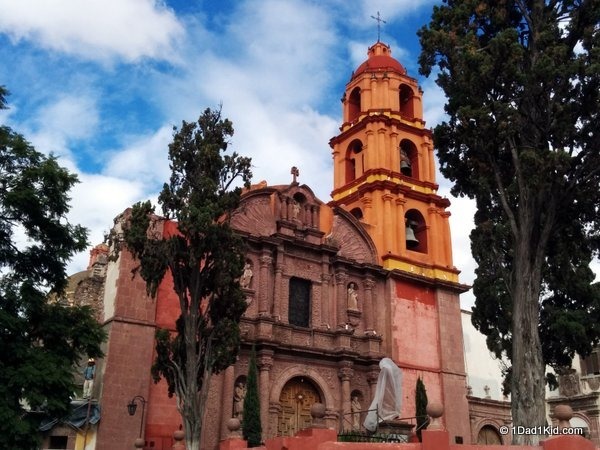 We’ve had so many incredible experiences, but the ones that stand out the most for me are: 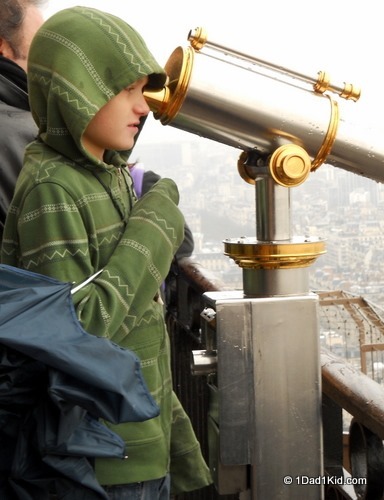 She loves Budapest as well. San Miguel de Allende was one of her definite favorites, and Prague ranked highly, too. 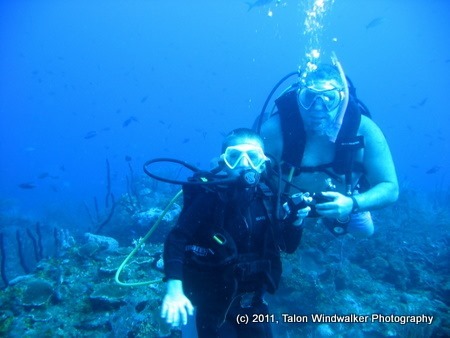 She had two real standout memories: 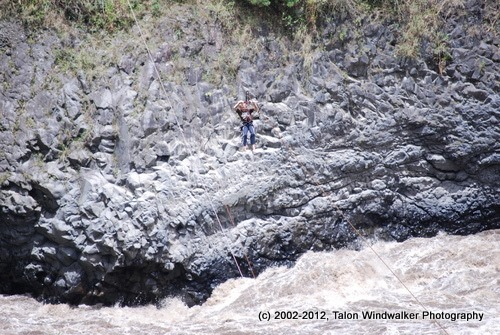 Hopes for our next year of travel

We’re both hoping to establish residency in Europe, preferably in Budapest.  In addition, I look forward to seeing more of Europe, especially some parts of Scandinavia and more of the Balkans. I am also eager to see the Budapest trams lit up with Christmas lights and to once again enjoy the European Christmas markets. 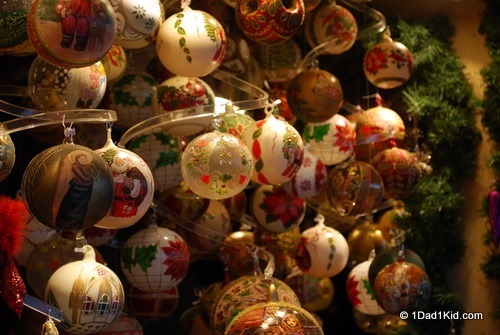 Tigger is mostly focused on establishing a home and community here in Europe. She doesn’t have the travel itch as much as her father, which means I’ll be doing more solo travel this year. It’s nice that she is at an age and maturity level where she can opt to stay home if I need to appease my travel bug.

Thanks for joining us for the ride!