Even though we came to Romania to settle down, if you look at the rest of our year, it isn’t very “settled.” Part of that is because Romania has become a bit more difficult to get residency in, so we’re still working on a situation that would give us the best chance of getting approval.

At the same time, if we’re going to have to jump through hoops, we’re thinking it might be better to do so in a country that would not only provide EU residency but also Schengen. Or to go to a country that gives us much more time on a visit.

To be honest, we’re also operating out of two very different lifestyle viewpoints. While I do enjoy having a home base, having a home to come back to after travels, having local friends, etc., I’m still very much a nomad at heart. After about 2 months, I find it hard to not want to take a trip. 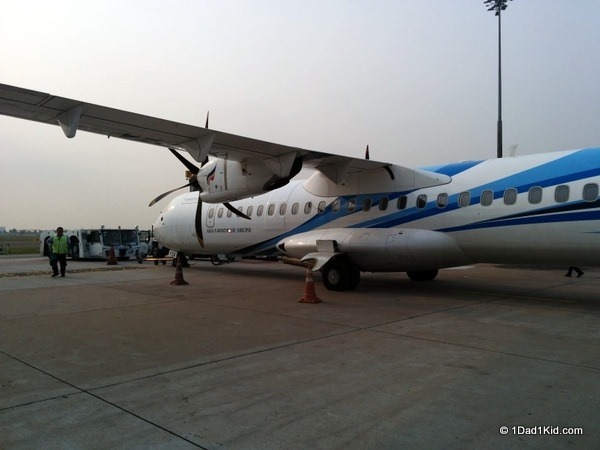 The boy has other ideas. He is a typical teenager and is very happy to just stay in one spot. Literally. While I get excited at the idea of going somewhere for 1-3 weeks (or longer), he’s not that interested.

We leave Romania in 2 days and will be traveling for 3 months before we return (due to Romanian requirements for non-EU foreigners). While I’m extremely excited, Tigger isn’t as thrilled, even though he has agreed with my proposed plans.

If we didn’t have to leave Romania, his attitude would be quite different.

This was one reason I wanted to travel so much when he was younger. As he’s entered adolescence, we definitely are often on different ends of the spectrum when it comes to travel. Thankfully, he’s sweet enough that he will still do some things with me, but it’s definitely a different experience from when he was a little kid. 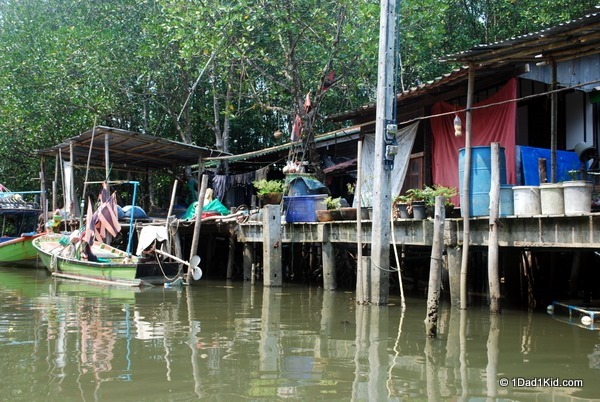 So what do you do when travel styles collide? Well, one benefit of him being an independent teenager is that he can take care of himself quite well. In March, I actually went on a trip to Thailand for about a week while he stayed home. We had some local friends who were on standby in case he needed anything, and we were easily able to keep in touch via Skype. Right before I left, we went shopping and made sure the kitchen was well stocked for a teenage appetite, and I left him some money as well.

I don’t plan on leaving for a week at a time very often, but I definitely can see myself taking a few unaccompanied 2- to 3-day trips on my own. This fills my need to travel while giving Tigger the opportunity to stay rooted. And we each get more independence. A win-win in my book.

I absolutely adore traveling with my son, and at the same time I also enjoy doing some solo travel. 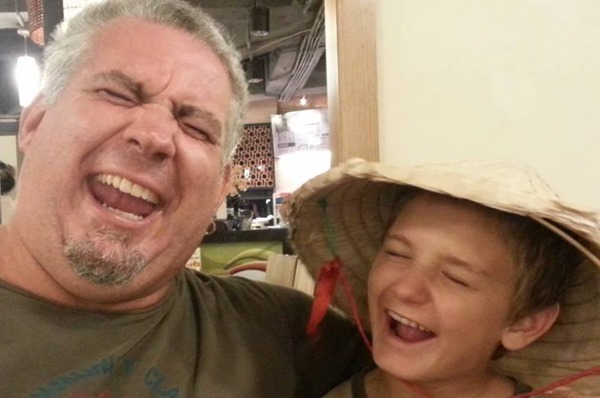 As he doesn’t really feel a need to thoroughly explore a place, I arrange some tours that include him and some that don’t. This also comes in handy for some food experiences. He remains quite finicky, while “You’ll eat almost anything,” as he says about me.

I’m looking forward to eating a multi-course dinner at a villa in Tuscany and having a wine tasting. “That sounds really boring” to him.

This way he gets to stick with foods that don’t challenge him, and I can feel free to be more adventurous without having to be concerned whether or not we’ll be able to find something he’ll eat. And I don’t have to always stick with his boring (to me) palate.

I gush when I see a wonderful patisserie or chocolaterie, or when presented with a huge display of fruits, cheeses, and so on. I’m looking for Roquefort or a wonderfully savory Stilton while he’s asking “Do they have Cheddar?” 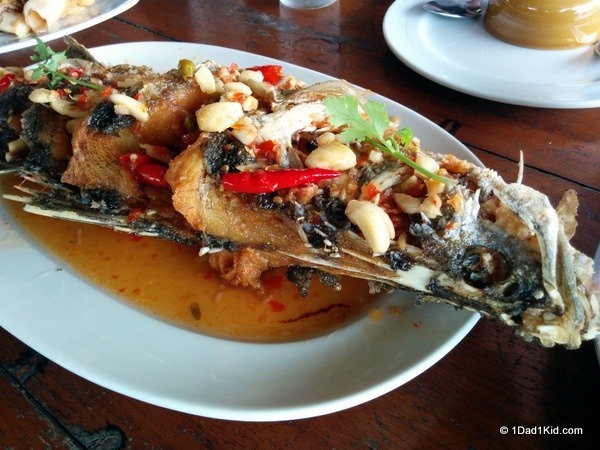 He is “over” castles and churches, while I still find them awfully interesting, especially from a photography aspect.

In many ways, I’m the kid in the family. I get very excited about things while he’s generally “meh.” But he’s very tolerant of my exuberance. 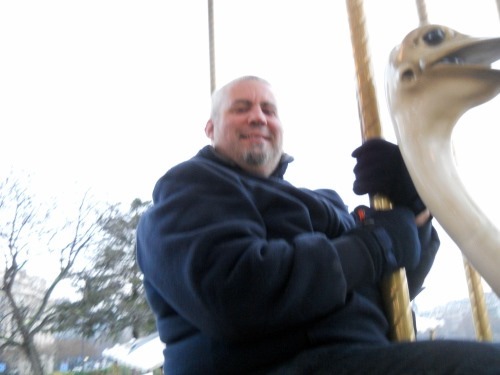 While his interests shift as he progresses further into adolescence, I’m very thankful that spending time with his father hasn’t shifted to a low priority. He’s perfectly happy with his laptop as he watches YouTube videos and does gaming with his friends, but I also don’t have to beg him to go on a simple walk with me.

Our traveling styles may be shifting in opposite directions, but thankfully we still have enough commonalities that it works well.

How have you dealt with differing travel styles?