I originally wasn’t going to do a “year in review” type post. I’m not sure people really enjoy reading them, and they can be pretty dry. However, as I looked back at 2015, I realized it was really quite a big year for us. We managed to cross quite a few dreams and goals from the list.

So rather than “reviewing” the past year, I thought about celebrating 2015. 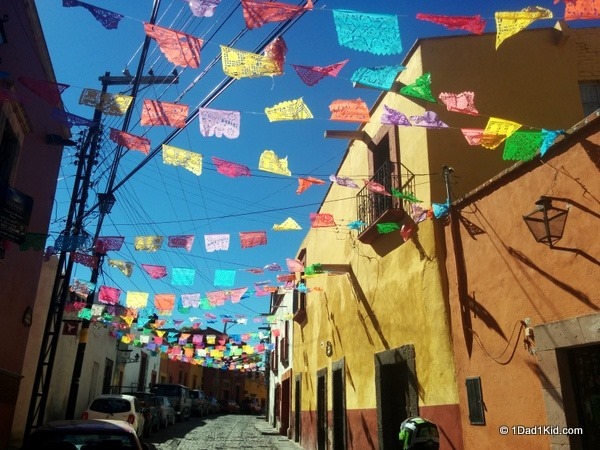 Since about slightly over a year ago, Tigger has expressed he wants to have a base. It’s been quite a process finding that place, too. We thought we were going to base it in Romania, but their government decided to give many foreigners a hard time about getting residency status so we had to turn our search elsewhere.

We considered Serbia and Czech as possibilities until we got to Budapest which absolutely stole our heart.  After spending about 1-1/2 months there, we decided we would return and make it our home. The day we left was a hard one, even though we were heading to Paris to celebrate my birthday.

Shortly after leaving, the refugee crisis hit a huge peak, and watching Hungary’s response was quite difficult. I was struggling with their governmental response, but then I ran into Hungarians in other countries who told me of their generally shared attitudes against the refugees.

Budapest is still a fabulous city, but neither of us is too keen on living some place with so much overt racism/discrimination.

Finally, we gave serious consideration to Mexico and decided to return and try out different regions as a possibility. The 6-month tourist visa makes things much easier, and since I speak Spanish that makes daily life more simple as well. We arrived in San Miguel de Allende in central Mexico, and it set its hooks in us pretty early on.

For now we’ve decided San Miguel is home, and we’re trying it out as our base.  Currently, we’re committed to stay here through late June when we have a house sit in Washington state in the US. There’s a good chance this will be our base, though.

This was definitely our biggest part of 2015, for both of us.

Celebrate my Birthday in Paris

This has been a dream since I was about 8 years old. Almost 40 years later it was fulfilled.

I didn’t enjoy being in Paris during high season, but celebrating my birthday there was an absolute blast. We spent several days with some dear friends which made things even more special. We also got to meet some other online friends and enjoy the Fête nationale (and my birthday) fireworks from the Eiffel Tower from the comfort of their lovely apartment.

I’d say this was probably the best birthday ever.

We were also able to take a day trip to the Loire Valley which was a very memorable experience. 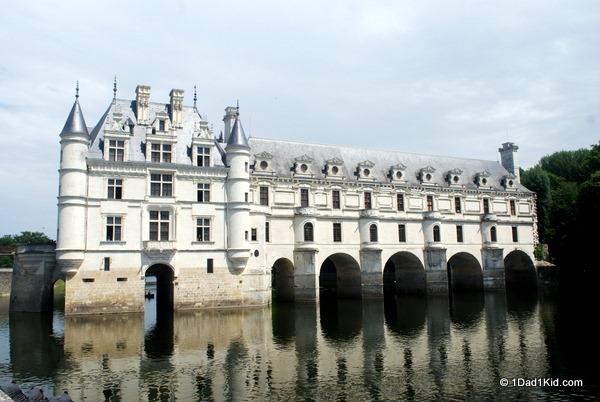 Joan of Arc is one of my favorite historical figures. I have always been impressed with her gumption, courage, and perseverance.  Rouen, France, is the city where she was tried and burned at the stake for heresy. I have wanted to visit this city for such a long time. So, since we were going to be in France and Rouen is a short trip, I figured we might as well do that!

It was such a great experience to see so much of the history in this area, and it was amazing to stand near the spot where she was burned. 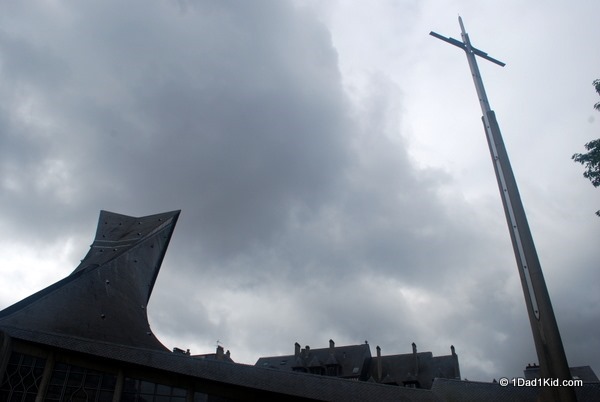 To top it off, we finally got to meet Theodora and her son Zach. We have been online friends for so many years, so to finally meet in person was just too cool.  They made a special trip to France just to make sure we could meet!

I’ve been very curious about this island nation for a long time. When we had the opportunity to stay there as we made our way from the US back to Europe, I was very excited. We made some new friends, got to spend time with a longer-term friend, and I immediately fell in love with the country. If I could work it out, I would definitely consider living there. What an amazing place! 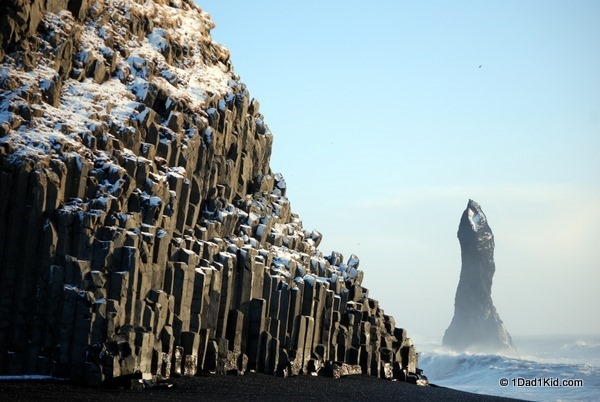 Unfortunately, Tigger doesn’t share my fondness for the country. “It’s too cold!” Although in Iceland’s defense, he wouldn’t wear a proper winter jacket so . . .

I went on a nearly week-long trip to Thailand as part of a press trip, and I was able to visit a different part of Thailand from what I had experienced on previous trips which was extra nice.

After our time in France, we joined some other bloggers to help promote Luxembourg. The latter was another area I had been very curious to explore, and Tigger joined me on this one.

I absolutely loved Luxembourg and it got added to my list of places I’d like to live. I definitely want to return to see more of the country. It was just gorgeous, had fabulous food, and such a great vibe. A lot of its medieval heritage has been preserved, and I love to see that. It’s a great country for nature lovers as well.

I’ve been curious about this region, and we were able to visit a small part of Estonia and Latvia. I particularly enjoyed the latter, and being in Jurmala during the fall was just absolutely amazing.

Overall, 2015 was a wonderful year full of friendships, wonderful places, and plenty of adventure. I expect 2016 to be a bit calmer, but there’s nothing wrong with that either.

After all, if you do it right, life is always an adventure of some sort, no?