The case for avoiding Paris in the summer

Home » France » The case for avoiding Paris in the summer

I love Paris. It is one of my favorites cities. Before we went to Budapest, it was my #1, in fact. However, after spending time there in the summer I can definitely say I’m glad that my previous visits were in other seasons. Had this been my first visit to Paris, I would not have left with an endearing feeling.

In fact, I might’ve said Paris was disappointing and I wasn’t interested in returning. That would have been a huge shame! 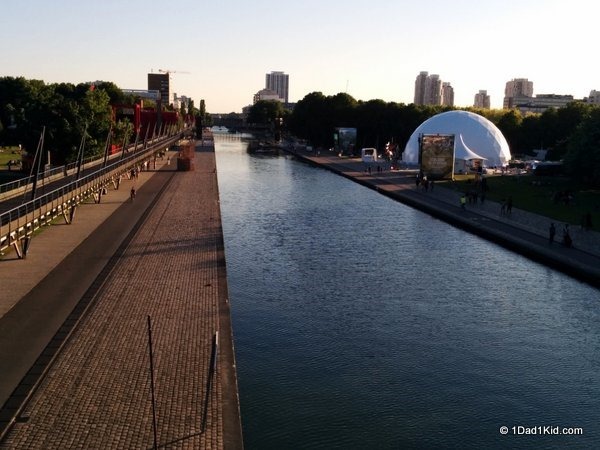 Paris is overcrowded in the summer

I could not believe how many more people were here in July than in April and January when I’ve visited before. In those previous visits, there were no lines for the Eiffel Tower. In summer, you’d be an absolute idiot to not have an advance ticket, and even then you’re going to have a significant wait time.

We had some friends who were visiting at the same time, and we went to Versailles since one of them had never been. Tigger and I went during a January, and there was not a single person in line. During my previous visit in an April, there were more people, but the longest wait was maybe 45 minutes.

Things were definitely better when you got out of the typical tourist areas, but there were enough people that even at some parks it was difficult to find an unoccupied space on a bench. 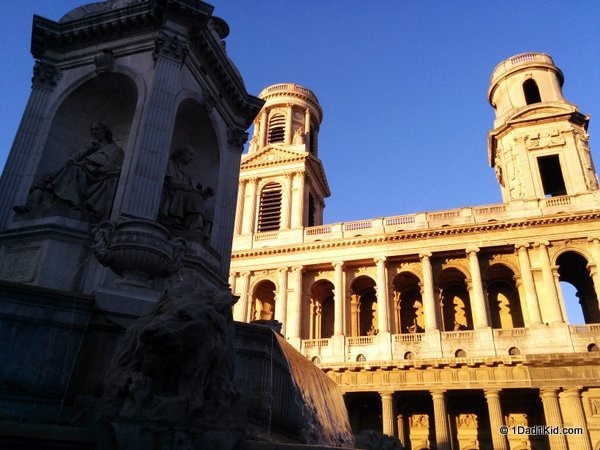 We had plenty of days where temperatures were in the 90s. The “real feel” was accentuated thanks to all the buildings and streets.

Fortunately, shade wasn’t too hard to find, and humidity wasn’t a big factor most of the time, but it could still take a toll on you, especially when you consider most places are not air conditioned. I still don’t get the apparent European fear of A/C.

Public transportation can be miserable

The Paris metro can get pretty crowded during the off season, so it isn’t any surprise that it’s even worse during the summertime high season.

Summer also seems to mean increased construction projects, which means that you can expect to have to plan for detours frequently. Not only were there stations where a specific line wasn’t going to be available, but we saw entire lines completely shut down. Most of the time, these were documented in Google Maps or the Paris transportation app, but not always.

And that “not always” will, of course, be the moment when you’re pressed for time and no one is around to try to help you figure out the best reroute.

I’m speaking from experience with this one.

Added to all the above, and the occasional strike, you can expect to boil while in the trains. They are not air conditioned, and the tiny open windows just can’t move enough air to accommodate the massive amount of human bodies crammed into such a tight space. 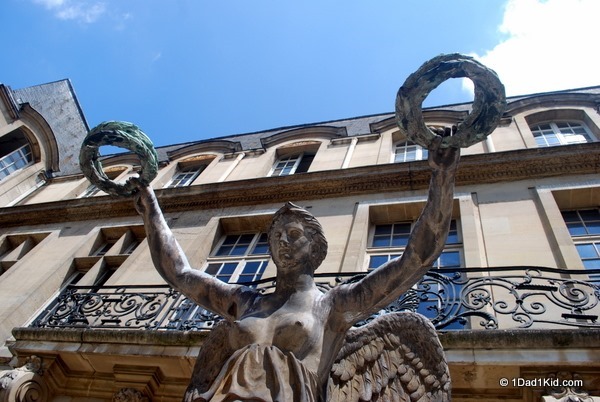 When is the best time to visit Paris?

Summer does have some special offerings. For instance, on July 14th (Bastille Day, and my birthday), there is an incredible light and fireworks show at the Eiffel Tower. It is an absolutely amazing experience, especially if you’re somewhere comfortable that has a good view. (To get a good seat close to the tower, you have to show up before around 2-3 PM, and the show starts at 11 PM. That’s a lot of waiting.) Many of the fire stations open up to the public and host balls as part of the July 14th celebrations as well.

However, I’m still going to say that pretty much any time that isn’t summer is the best time to experience Paris. Fall and winter are much less crowded. Spring is absolutely wonderful, so you may have a bit more people to deal with than in the other off seasons, but it’s worth it in my opinion.

You can still enjoy the City of Light in the winter, but it just isn’t as glorious as spring when she’s adorned with all the flowers, and the trees are in their verdant state.

Winter adds a potential extra wrinkle because when it snows many of the gardens will shut down until the snow has melted. This kept us from visiting a few places I wanted to show Tigger on his first visit, so it can have an impact.

If you’re planning on visiting splendid Paris for the first time, shoot for spring or fall. You’ll be glad you did.

What has your experience been visiting Paris in different seasons? Which is your favorite?