What it means to be an American

Home » Musings » What it means to be an American

I was sitting on a small cushion on the floor of a tea house in Olomouc, a medium-sized city in the Czech Republic whose population increases by a third whenever university classes are in session. We had joined our couchsurfing hosts at a meeting of their English-speaking group. I sipped my tea, the heat from the cup thawing out my hands, as I listened to the harsh bubbles of someone inhaling from a hooka behind me. Japanese-, French-, and Czech-accented English nearly surrounded me. Tigger was exhausted from swimming for a few hours, and he was curled up in the corner of the room snoozing on a couple of pillows. I smiled at the various conversations.

That’s when I heard: “I have an American Studies exam. I’m nervous I won’t pass.”

Expressions lit up. “You’re an American!” 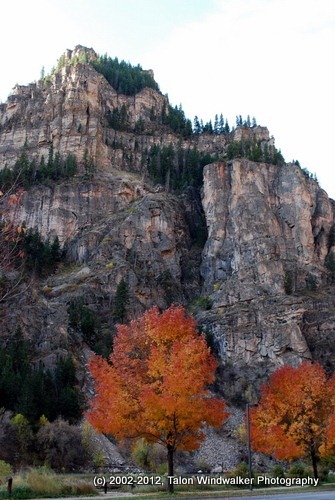 We had a nice chat about different places in my native country. The Czech culture tends to be very direct, so I was not surprised when conversation turned to Obama and some of the current political happenings. The conversation got really interesting when one the most proficient Czech English speaker in the room asked, “What do you think about 9/11?”

Once they had confirmed they had an open-minded American who wasn’t afraid to answer difficult cultural and political questions, the nervous student asked me a question that made me pause: What does it mean to be an American?

I blinked a few times and took another sip of my tea as I contemplated what he had asked. The first that thing came to my mind was “To be born in America.”

Surely, though, it’s more complex than that. One’s national identity is a big part of who they are, even if they don’t closely relate to their native culture. I thought of some of the things that have bothered me about the typical American culture, as well as the many happenings in my country that greatly disturb me.

I thought of some of the differences between my country and many of the ones we have visited over the last almost 1000 days. Earlier in the evening, my new Czech friend had talked about his country’s history of oppression and how until the 90s they have always been ruled by someone else.

Unless you’re Native American, that is an unfamiliar experience for us. Once we became a country, we have remained under our own leadership. No foreign power has ruled us in over 237 years. 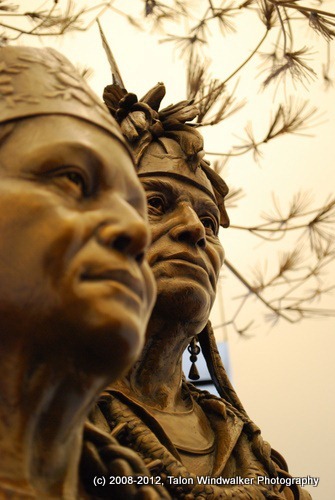 I dug deeper, and something that other nomadic Americans and I have discussed previously returned to my awareness: From the time we are little, we grow up believing that if we want something bad enough and are willing to work hard to achieve it, we can do and be anything we want.

This is what forms the foundation of “the American dream.” We believe that regardless of socioeconomic status, race, gender, whatever we can achieve pretty much anything. Our country’s populace is full of these real-life stories.

To be American is also to believe in something bigger than yourself. I don’t necessarily mean that in a religious sense. Americans believe in their family, their circle of friends, and that when they are in need their community will gather to help.

While sometimes our politics make it seem otherwise, Americans are very charitable. Per capita, Americans donate more to charity than any other nation on earth. This was something that had made a strong impression on my very charitable Australian doctor.

Because of some of my political views, I have often been accused of not being “a good American.” I don’t venerate the members of the military, and I don’t agree with our presence in multiple foreign lands. No, I don’t believe the NSA’s vast spying has anything to do with “keeping America safe.” I believe it’s despicable how we treat our elderly, and I find it incredibly sad that one of the wealthiest nations on earth thinks it’s okay that its citizens are dying because they can’t afford medical treatment.

If that makes me a bad American, so be it. Because I believe being an American is so much more than that. 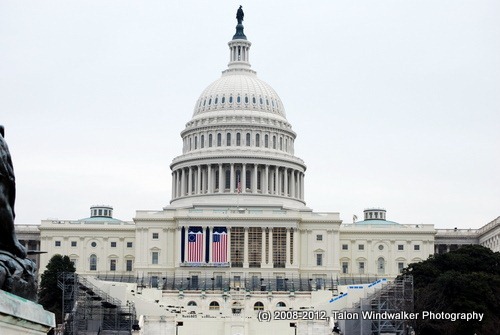 Being an American is also living life on one’s own terms, pursuing your passions and dreams, and standing out from the crowd of sheeples as an individual who thinks for him- or herself. It’s saying I don’t like this situation, and I’m going to change it.

It’s also about taking accountability for one’s own actions. Rather than looking constantly to our past, we have our eyes set fully on the future.

For me, being an American is more than an identity on a passport. This is why I sometimes get so frustrated with my government and some of my fellow citizens. I look at many of the things happening in the US, and it causes me to grieve.

I know we’re capable of so much more.

How about you? What does it mean to you to be an American?