We are now under the one-month mark until we return the US for some housesitting and to hopefully make the final decision on a long-term base. After being gone from the US for almost 4 years, I’m expecting a healthy dose of reverse culture shock.

We first experienced mild culture shock when we went to grumpy Madrid after 1-1/2 years in friendly Latin America. Tigger had a bit of food shock when we went to southeast Asia, but for the most part it was a smooth transition. Thailand just kind of has a way of embracing you as you step off the plane, and it’s like you’ve been there forever.

Australia was a bit more of a shock. I remember not realizing how much peace I had in public places in SE Asia since I couldn’t understand the language. Being in Australia and New Zealand where I could understand everything (most of the time) was a surprise to my system.

Driving on the left side of the road was familiar enough from Thailand, but I was still thankful we were in an area without much traffic while I finished adjusting to driving there. 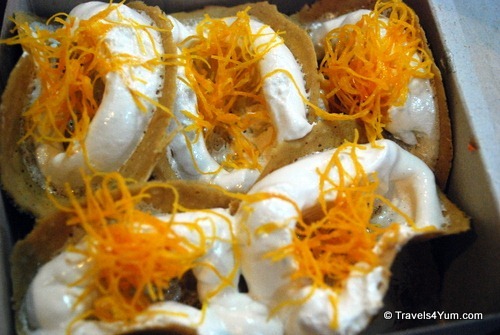 I expected a bit of culture shock in Romania, but it never really came. There were some slight adjustments required, but even though it would most likely be considered “light exotic” it was enough to be fascinating. The language barrier was enough to inject some minor challenges into our day.

In the UK, accents and names for things were enough to add a little different air to things. And there were different foods (haggis!).

But now we’re heading back to the once-familiar States. I’ve never really felt connected with my native country’s general culture, but there are things I do enjoy. We’ll begin our reentry process in Florida. If you read news about the US, Florida has an . . . interesting reputation.

From there we head to Austin, Texas, which is its own separate universe in the Lone Star State. We have some time with old and new friends there before heading to our sit in San Antonio. Texans are super friendly, but I definitely don’t exactly “connect” with much of the culture. Probably even less so now that we’ve been gone for so long. 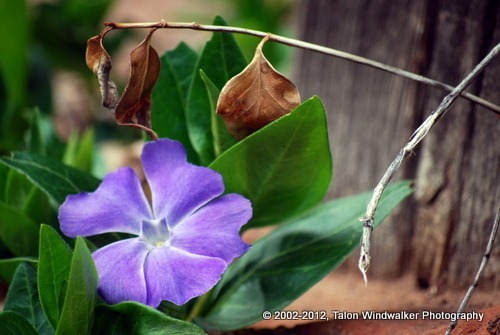 In mid December, we’ll be returning to Washington state for our final planned house sit. We’ll likely be making our final decision at that time about our long-term base.

I can’t think too much about that part because it begins to feel overwhelming. Renting a home is so much easier on the road. You basically check the place out, tell them you want it, agree on a price, and move in. Places are often furnished and almost always have included utilities.

In the US, we won’t have that luxury. I’ll have to deal with credit checks and applications. And there aren’t a lot of furnished places available, which means we’ll definitely be starting over again. I can’t say I’m excited to go through the process of slowly acquiring furniture again. Ugh

It’s almost a deja vu experience from before we left. Although my friend Panic hasn’t made a visit. Yet.

I’m hoping to keep it that way.

Have you experienced reverse cultural shock? What’s your favorite memory?