The culture shock of living in Australia

I experienced a bit of culture shock when we went to Spain after over a year in Latin America, but living in Australia has really been an adjustment. One that wasn’t completely anticipated either.

I knew it would be a bit complicated going from 6 months in southeast Asia to a very developed and very modern Australia, but the biggest thing I had prepared for was sticker shock. I could easily get a whole meal and a beer for what a single brew costs here. In fact, I could probably feed both of us for that price.

But that I was prepared for. 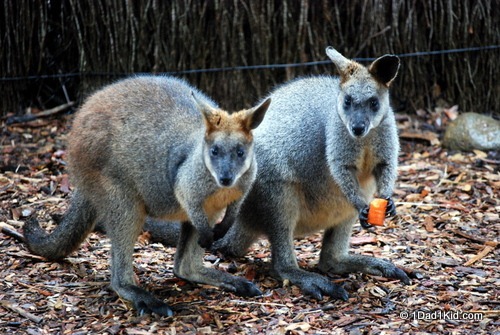 Getting off the plane was odd. Instead of having people pushing and shoving, and me having to aggressively use my wide frame to block the aisle so we could get out of our row, people actually patiently waited their turn. They even stopped and motioned for me to leave first. All in an orderly fashion.

Was I on Mars?

I did not plan on being amazed at everything as I walked from the tarmac into the Sydney International Airport building. I felt like I was from another planet as I viewed all the threatening signs (related to bringing in food products) and tread down carpeted halls.

Yes, carpet surprised me. What can I say? You don’t see it in southeast Asia. At least not in the places we visited!

My friends greeted us. We had to stop in the bathroom (here referred to as toilets), and I was surprised that I had a proper lock on the stall door. I didn’t have to double check to make sure the stall had a Western throne instead of the earnestly avoided squat style. And there was plenty of toilet paper. In the stall! I didn’t have to preplan my paper needs. 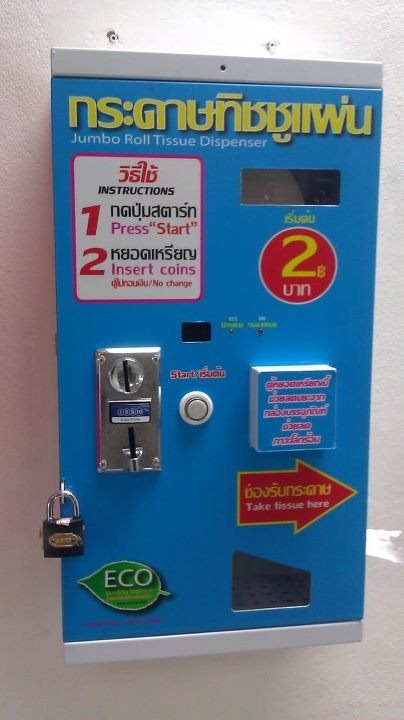 A few times we walked by some strange contraption that people could drink out of. There was no sign warning people to not spit, and nothing special to indicate the water was filtered and therefore potable. I was almost afraid to try it.

We went to a cafe for breakfast. I smiled as I looked at the crazy prices, especially “the big breakfast” which cost a whopping $25 AUD. Admittedly, it was a huge plate of food, but really? $25 for breakfast? I just couldn’t, even though my friend generously informed me it was her treat.

I felt momentarily saddened thinking how much we were going to spend on breakfast and knowing that for a typical Indonesian, it would represent almost a whole month’s salary.

Then the shock deepened. I could understand everything that was being said around me. I had to concentrate more deeply to focus on my group’s conversation because I had to tune others out. I haven’t had to do that in a very long time.

I hadn’t realized how blissful it actually was to be in a room where I didn’t understand the language. It provided a level of peace I had never really appreciated before. In fact, I often lamented that I couldn’t have deeper conversations with locals because of the language barrier. Suddenly, there was no barrier at all. I didn’t even have to speak pidgin English to be understood more easily.

I wasn’t prepared for that, and I mourned the loss of peace. 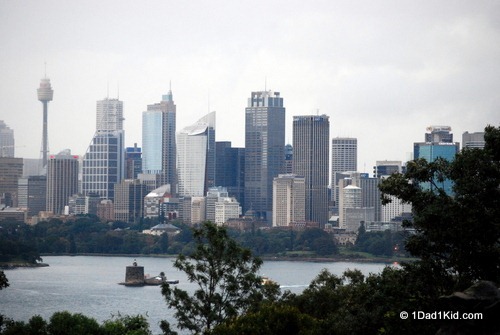 Walking into the supermarket was a bit of a shock, too. So many things that I recognize and so many foods I’d love to eat but really shouldn’t. Australia is not being kind to my waistline.

And surprisingly every country we’ve gone to in the last 2+ years has not resulted in any traveler GI issues, except for Australia. It took my body a few days to accept this new food, which I find really interesting.

I am enjoying some of the benefits of living in Australia, though.

It is so nice to be able to drink water from the tap and not have to carefully manage our supply of bottled water. It’s wintertime, and for once we aren’t sweating all day. I can also find shoes for my size 12 feet and clothing that fits my large, bagel-loving Western body.

We also don’t stick out like a sore thumb. And there are no touts. I think that’s my favorite part. I know Tigger was pretty sick and tired of “being a walking dollar sign.” 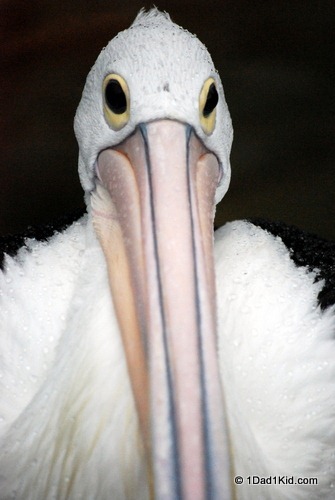 While I really like Australia and the Aussies we’ve met, some of whom have astounded me with their level of generosity, I can’t see living in Australia long term. Not only would I have to work more to be able to afford it, but I think I could easily fall back into some of the patterns of our former life in the US.

And that’s something I just don’t want to do.