This has been a rough year. It’s been dominated by health stuff which have been frustrating. We’ve also had a very big life lesson that was kind of surprising. Here’s looking at some of the highlights and challenges this year has given us and what we’re looking forward to in 2018. 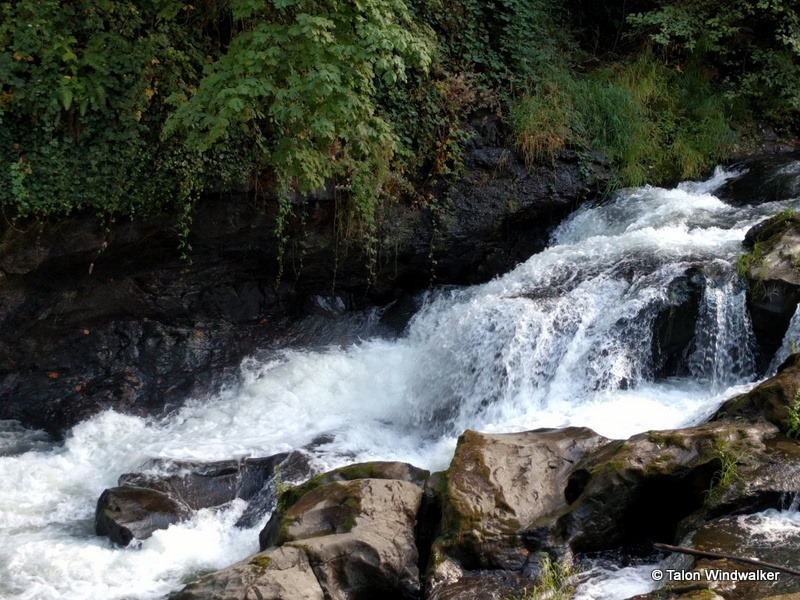 This stuff has been the most challenging part of the year really. After being on the road for 5-1/2 years, I came home to uncontrolled hypertension, hypothyroidism, and a new diagnosis of diabetes and sleep apnea. The thyroid has been the only part of this that has been easy.

It took us 2 more medications, 6 months, and a visit to a cardiologist to finally get my blood pressure down.

The diabetes continues to be a challenge. Many medications and many months have brought my glucose levels down to more reasonable levels, but they’re still too high. In the meantime, I’ve developed neuropathy in my feet which has caused some other challenges. I finally found KEEN sandals are about the only footwear my feet will tolerate. Not the best option for Washington winters which are quite wet but better than feeling like my feet are on fire every time I walk. I finally switched physicians, and this one is tackling the diabetes more seriously. So, hopefully things will be more in the green light zone soon.

The sleep apnea was a super challenge. After 4 sleep studies, we finally ended up with me being on a BiPAP. After a couple of pressure adjustments, things are much improved there. That took about 8 months to achieve. It’s nice to finally have energy at the end of the day. I also felt bad for Tigger who had to deal with my constant exhaustion and lack of energy to do much together.

I ended up needing another tooth extraction. We were discussing implants so x-rays were taken. Unfortunately, these showed that I have a lot of oral bone loss (suspected to be due to the diabetes). I need to see a specialist to see what options and probabilities we have for dealing with that. My dentist wasn’t too enthusiastic so that wasn’t super comforting.

The combination of issues triggered my depression and that was starting to take me to ugly places. During a grief counseling session, one of my clients mentioned how she had been depressed (not knowing about my situation since I don’t share that stuff with clients) and started taking SAM-e which helped her a great deal. I decided to give this a try, and thankfully it has worked well for me, too. Starting around mid-October I finally began feeling like my normal self again. Such a huge relief! 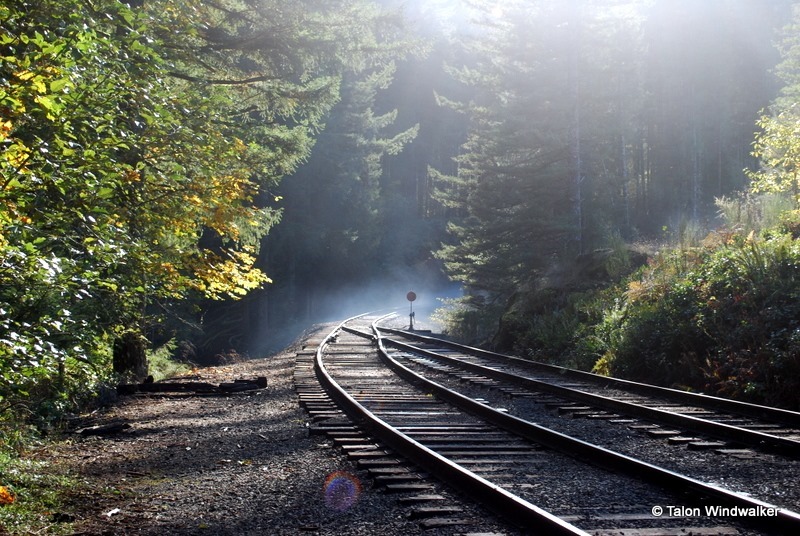 I recently started having some gastrointestinal issues, and we discovered I’m now lactose intolerant. Apparently, it isn’t uncommon that as you approach your 50s your body just decides it’s going to stop breaking lactose down. Thankfully lactase tablets (lactase breaks down lactose in your body) are available so I can still enjoy dairy products. I recently learned the Costco-branded ones work MUCH better, and they’ve become a staple. I have tablets in my car, my lunch bag, and in the house.

At least the cardiologist said my heart is good and strong. I’ll take any positives I can get.

For Tigger, this summer she was finally able to be seen by the Gender Identity Clinic associated with Seattle Children’s Hospital. She has begun doing the medical part of her transition and is very happy with how that is going. Right now we make quarterly visits to Seattle to see the specialist, but we’re looking at changing to a clinic that’s closer to home. The route to Seattle is so traffic laden that we end up going there the day before and staying overnight in a hotel. I end up having to use a vacation day for each visit, and we’d rather use those days and the money we have to spend on a hotel for actual trips. 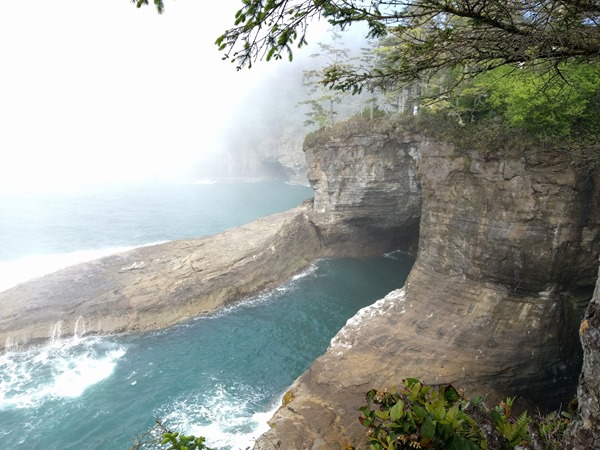 This has been a challenge as well. Adapting to being in the full-time mode again wasn’t too difficult. The team, practices, and company culture, however, are VERY different from what I’m used to with other hospice employers, so I’ve had to really work hard to adjust to those aspects.

After being there for almost a year, I began searching for employment elsewhere. I was offered a job on Whidbey Island, which is a place we both really love. It would’ve been higher pay, fewer work hours, much cheaper insurance, a significant reduction in healthcare deductible, and a work environment that is closer to what I enjoy. I accepted and we began planning our move.

However, the more we looked at moving the more something tweaked inside me. I realized that I just wasn’t ready to start all over again, not have any local friends again (it’s taken me almost a year to develop the few I have now), and to face a great reduction in community amenities.

This rather surprised me. During our years of travel, this was just part of our life and was part of the adventure. But now that we’re working on being settled, these factors just weren’t okay for me. In facing the regrets test, the idea of not having local friends again was completely unacceptable.

So, I turned down the new job, and we’re staying put. This decision brought up a huge relief and also changed how I view some of the work challenges. It’s reshaped how I look at some things and has removed a lot of stressors. It was definitely a big, valuable lesson for me.

And my friends are thankfully happy I’m staying.

During our travels, I often posted on Facebook how in love with my life I felt. Unfortunately, for almost all of this year I could not say that. However, with the depression lifted, attitudes changed, spending time with friends, and some other positive changes in my life, I’m having many more happy days and appreciating my life again.

The one night we were sitting down to dinner and I suddenly suggested we head out that night and go to the beach for the weekend I felt like I was finally back to being me. We had a great weekend.

It was such a joy to feel like myself again!

After deciding we were staying put, we also bought a new sofa and loveseat. It’s the first time I’ve bought new furniture (other than our beds) since 1996, and only the second time in my whole life that I’ve bought new living room furniture. It sure helps our place feel more like home and helps me feel more settled.

We have also planned some future trips. This week we’re driving up to Vancouver, BC, for Chrismakah. We’ll spend a few days there. In 2018, I will turn 50 and I wanted to do something special for that milestone. Yesterday, I placed a deposit on an Alaska cruise with Holland America. We’ll celebrate my entrance to my fifth decade while at sea and in a foreign country (our cruise will be at port in Victoria, BC, for part of that day) which is extremely apropos for me.

Tigger will also acquire her new passport next year with her new name and the changed gender which will complete a big piece of her transition.

While 2017 has been a very challenging year, it’s also seen some very big positives. The last couple of months in particular have been so much better and that has been incredibly nice to experience.

We hope the upcoming year is one of your best as well.