Living in Darkness, Dealing with Depression

I’ve shared a little bit about myself and some of my . . . struggles before on the blog.  I share these experiences hoping to inspire people to change their lives and follow their dreams, or to let others know they aren’t alone.  Many people live with and battle chronic depression.

I am one of them.

It is with the above-stated purpose that I’ve decided to do a new series — Living in Darkness.

I have battled clinical depression since I was very young.  While some of my depression may be genetic and related to brain chemistry, a lot of it was related to unresolved childhood trauma secondary to extreme sexual, physical, and emotional abuse by my mother and others. 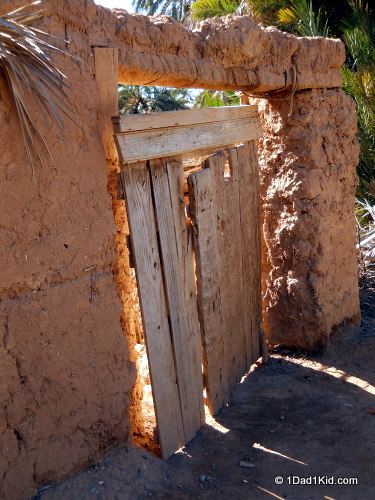 At age 10, I decided to try to kill myself by drinking some paint solvent.  Fortunately for me, the red plastic cup I had intended to use was melted by the chemicals before I could bring the vessel to my lips.

In my teens, I finally found my anger after a stepfather drugged and raped me.  When my mother completely ignored the event, and the police weren’t much help, I decided I had enough.  I would eventually end up in foster and group homes.  I was sexually abused in the first two homes as well.  By age 16, I had decided I was no longer going to be anyone’s victim.  I turned on my ultra survival mode, was legally emancipated at age 17, and went on with my life.

I had yet to face my inner demons, though.

They reared their ugly heads again in my early 20s.  Brain development goes through a big change in the 20s and there are still some hormonal shifts happening.  I began sinking into the darkest depression I have ever experienced.  I began losing track of time.  I would get in my car and the next thing I knew I was in the parking lot at work, having no memory of the 30-minute commute.  I would be told I had done or said things I could not remember.  It got to the point where I mentioned it to my doctor who referred me to a neurologist.  He had no clue what was going on and decided to label it a seizure disorder.

That move ended up in me losing my driver’s license for 6 months since a newly diagnosed seizure disorder is a potential hazard.  In spite of my voiced depression, he went on to put me on a medication which has a significant depressant effect. The two were a toxic combination.  I could feel depression tightening its grip on me.  My friends were concerned, and so was I.  I sought help, but when no one could see me right away, I decided they would be of little help.

As time continued, I became more and more smothered by the darkness until one day I came home with ice in my veins.  I popped open a beer and downed the large supply of antiseizure medications I had been given.  Having worked in the medical field, I knew what they would be looking for when they eventually discovered me, so I dumped all the pills I had in my home down the toilet so they wouldn’t know what they were working with.  Just in case.  I had 2 cats, and I didn’t want them to suffer, so I filled up huge containers with food and water to last them. 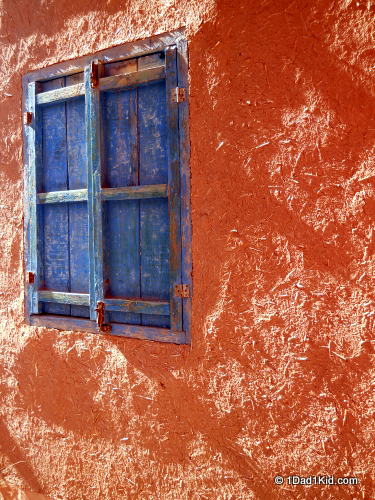 Our bodies are amazing, and even though I took enough meds to easily kill me a couple of times over, my undiscovered will to live sustained me.  After three days of barely breathing, paramedics entered my home and strapped my unconscious body onto a gurney.  Because of my childhood trauma, I can’t tolerate having both my legs and arms restrained.  That managed to revive me a bit, well enough for me to break the straps and give the paramedic a black eye when he tried to calm me down.

Upon reaching the hospital, my respiratory system finally shut down, and I “coded.”  I was, obviously, resuscitated.  When I awoke with a tube down my throat making me breathe, I felt like I was drowning.  I still remember my inner dialogue:

“Not this way!” I retorted before extubating myself.

They restrained me and reinserted the breathing tube.  I broke the restraints and yanked it from my throat again.  They chemically paralyzed me and reinserted the tube.  When your will to survive is that strong, you really can’t do much to the body.  Later doctors told me that I had been given enough medicine to make it impossible for me to even blink before 45 minutes, yet after 10 minutes I had broken through another restraint and removed the tube.

“I tell you this because I want you to realize how much you really wanted to live,” he told me in the hallway after I had returned to work.

When the medication was mostly out of my system, and I was no longer in danger, I was given the option of a mandatory 72-hour hold or entering a voluntary 30-day residential program.  Surprisingly, I chose the latter.  The cause of the earlier mysterious behaviors was identified as dissociative identity disorder related to severe PTSD.

I spent a few years doing intensive therapy to deal with my past and trying to bring all the shattered pieces of my self back together again.

I am determined to never let myself get to that point again. Because of that, I am hypersensitive to when those symptoms come and stay too long.  I go back to therapists occasionally for “tune-ups” when needed and also go back on antidepressants when I need to in order to get me over the hump.  After 1-3 months, I’m able to go back off the meds. 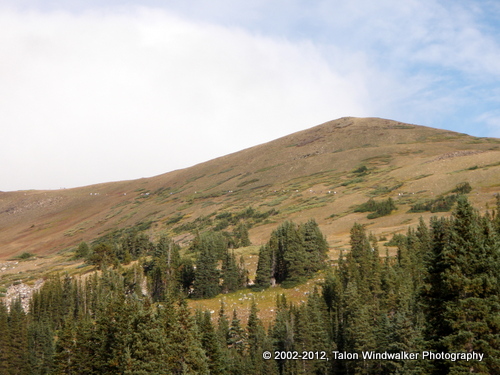 I ran up this mountain!

Previous to our travels, I had discovered that exercise was a huge natural antidepressant for me, and I threw myself into endurance running, cycling, snowshoeing, etc.  And then we began our nomadic life.

After all this time of constant travel, living life on my terms, creating the life I want (it is my life after all), and sharing amazing moments with my child, I can honestly say I’m the happiest I’ve ever been, and I’ve been that way for the longest continuous time I can remember.  I regularly reflect and think “I love my life!”  This constant feeling of happiness and unbridled joy is still new to me, so I relish those now frequent moments.

Recently, I’ve considered how long-term travel has helped me be the happiest I’ve ever been.  I’ve already talked about the wonderful changes in my son and some of his challenges.  I wondered if travel was a wonder drug for anyone else dealing with depression.  Guess what—I’m not alone!

I have found several people who have battled with depression, traveled in spite of it, and discovered that travel is their most successful elixir.  They have graciously agreed to share their stories with you, and I will be posting their interviews soon.

I hope you find their stories inspirational, even if you don’t have similar challenges.  Hopefully, their experiences will help encourage others to live without regrets and to “chase down your dreams and make them your bitch.”