When Making Decisions is Tough

Like with anything in life, long-term travel has its own set of stressors and challenging moments. It can be really hard making decisions that seem so easy for others.

My first step for dealing with tough choices is to apply the regrets test—Will we regret it if we do/don’t . . .  If the answer is yes, that makes the decision much easier. Fortunately, most decisions can be easily made after this test. But, occasionally, the potential outcome is much harder. 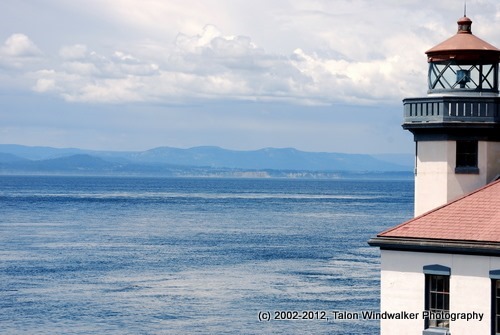 When we were in Ecuador, I was offered a job in Hawaii as a scuba instructor. It was incredibly tempting, and we were both pretty eager to go there. However, something just felt . . . off. We did a pros-and-cons list which wasn’t very helpful.

We applied the regrets test and felt like either way we wouldn’t have regrets.

This is when we turned to flipping a coin. We did a coin toss which said to move to Hawaii. Great! Except that we instantly felt like we didn’t want to leave Ecuador yet. So the toss actually was pretty helpful in helping us nail down our real feelings.

These methods have worked well for us over the last few years.

Until recently when we decided Budapest was an incredibly wonderful place to visit but probably wouldn’t serve as well as our home for a few reasons.

I accepted that and was okay with proceeding with our next option which was moving to Mexico (mostly because acquiring a long-term visa in Europe can be quite challenging, especially if you don’t have thousands of dollars sitting around).

As time went on, and it was getting closer to us needing to book tickets, it became more difficult. My mind and gut both indicated Mexico was a more logical and appropriate choice for us at this time, especially for meeting Tigger’s needs as a teenager. 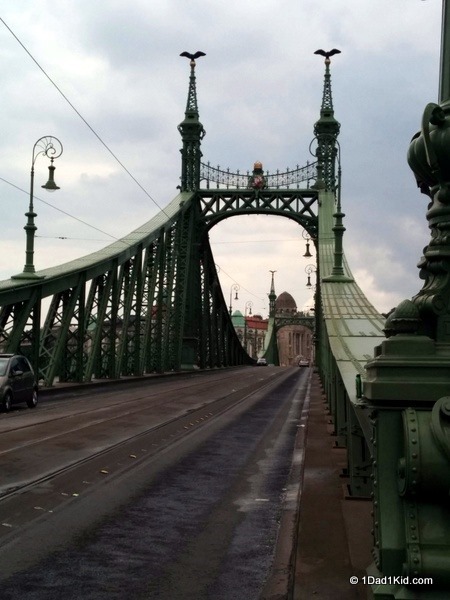 Oh how my heart disagreed, though. It could accept that perhaps Budapest was not the best choice right now, but there are so many options for Europe! And I absolutely love Europe. I feel very European, and there are so many wonderful parts about living here—great public transportation, wonderful food, can be in another country in 1-3 hours, etc.

No matter what my head said, my heart still tugged.

We didn’t feel like we would regret staying or going, so that was no help. As Tigger so aptly stated, “If we don’t like it in Mexico, we can always return to Europe.” Yeah, but  . . . I don’t want to leave! Plus there’s the cost of that trip, and the idea of enduring another very long flight just doesn’t appeal to me.

Remembering our previous experiment, we did the coin toss. It said Mexico. He was happy and my heart was not. So I kept flipping the coin. Every day.

Sometimes a few times a day.

The coin just would not support my heart! I couldn’t believe how many times Mexico won the coin toss. I even tried different coins, picking different sides (3 tosses with heads meaning Hungary and tails Mexico, then vice versa) and different currencies (Iceland was more pro-Europe on some tosses while Her Majesty’s coin was most adamant we leave).

I even resorted to trying some online coin tosses. Yes, I am that pitiful.

Those kept siding for Mexico, too. My heart would not yield, though. I decided that perhaps Budapest vs. Mexico was the wrong approach, so I broadened it to Europe vs. Mexico.

When some things lined up for us to be able to go to Mexico earlier and from the departing city that had the lowest airfare, my heart still refused to accept it.

Finally, after a few almost sleepless nights, I decided to try something I hadn’t done in a while. Often our subconscious mind is better at making decisions since it is disconnected from our emotional nonsense, our fears, etc. So, as I lay on my bed, I took some deep breaths, centered myself, and had an internal conversation with my subconscious. I explained that I needed the answer to be made clear as I dreamt that night and that the answer had to be crystal clear so that I couldn’t argue it away.

The few dreams I had that night all clearly took place in Mexico. I was happy in my dream. I remember walking down a cobblestoned street surrounded by the brightly colored buildings our planned town is known for. I knew the buildings were in Mexico, I knew the people were Mexican, and there were even a few signs indicating I was in Mexico. I woke up knowing the answer but was still not happy about it. 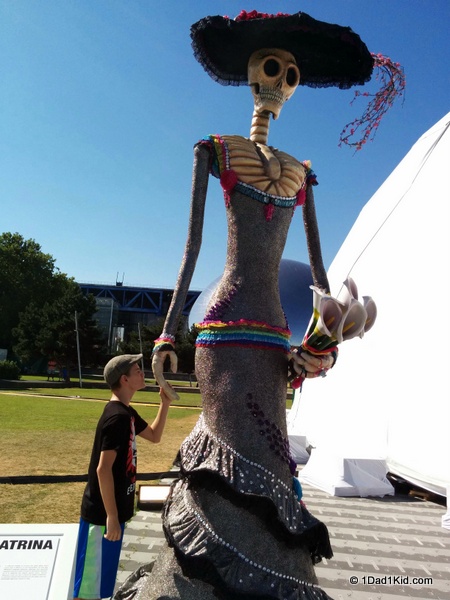 I know that I can’t trust my heart with these types of decisions. It wants what it wants regardless of what may be best for me or my small family, but man can it let its disagreement be known!

After the confirmations from my subconscious, I surrendered the fight and bought our tickets to Mexico. That night I slept for more than 8 hours, which is almost unheard of for me, especially for the previous few nights as I wrestled so hard with the decision.

It’s been a couple of days. My heart is still not happy with the choice, but it feels more resigned to accepting the now inevitable.

One thing, though, that is so absolutely wonderful about this lifestyle is exactly what Tigger mentioned—We aren’t locked in. We aren’t “stuck” anywhere.

And that kind of freedom is worth it all.

Do you have any tricks to simplify making decisions when they’re complicated?