When you travel full time, you’re bound to make a mistake or two. It might be something simple like getting on the wrong train or screwing up the language in a hilarious manner. However, some mistakes are obviously bigger than others.

Technically, I’m not sure my biggest one could really be considered a “mistake.” It was more like I neglected refused to take some things as seriously as I should.

For the last couple of decades, I’ve had some chronic medical conditions. These were all stable before leaving the US and were well managed by medicines. I knew at least a couple of them should be monitored regularly, but it’s harder to do that when you’re doing nomadic travel. 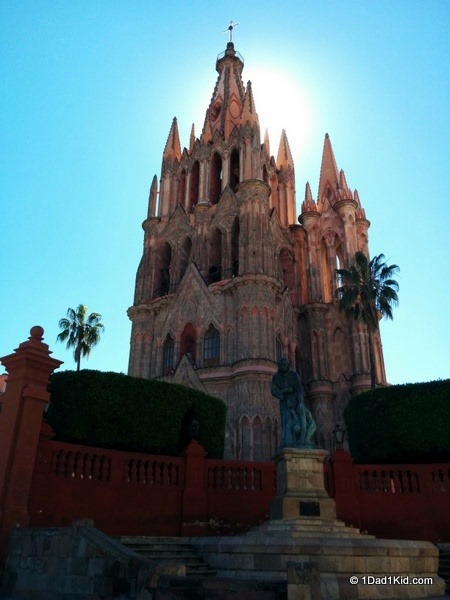 When we’ve been in a place longer, like Brasov, San Miguel, and Budapest, I should’ve had them followed up since we would be around long enough to do followup doctor visits if needed.

One of my issues is familial hypertension. I hadn’t really been having any symptoms, but that isn’t surprising. Hypertension is often referred to as a silent killer because of this. I know this. But for whatever reason I didn’t want to accept mine had gone out of control.

During one of our stays in the UK when I ended up needing a dental extraction, my blood pressure (BP) was through the roof. I chalked it up to having to take lots of ibuprofen and the pain I was having, accompanied with sleep disturbance. The dentist insisted that even with factoring those things in my BP was way too high. 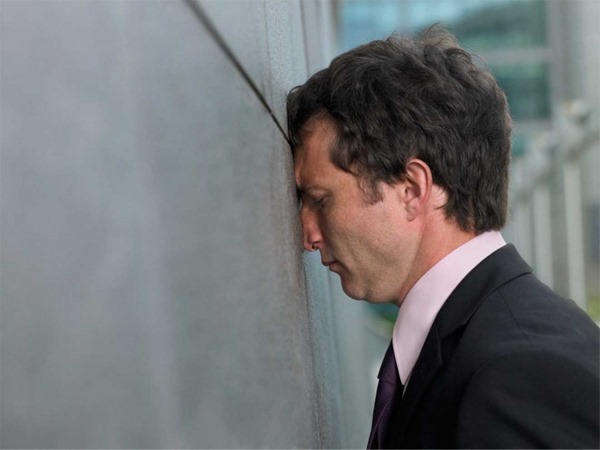 He also informed me that my x-rays showed bone loss that was typical in “uncontrolled glucose levels.” Before leaving the US, my doc suggested I bring a glucometer with me or ask someone to use theirs since I was in the prediabetic levels. Being a medical professional and having a strong family history of diabetes, I know the symptoms of diabetes very well. Despite having at least one of the incredibly classic symptoms and the aforementioned x-ray evidence, I chose to shove this out of my mind.

I also have thyroid issues, and one of the common signs that my medication needs to be adjusted is regular sleep problems, which I was having plenty of. Did I go ahead and get that checked?

So fast forward a few years to now. Since we’re settling down, I’ve established care with a doctor again. I was pretty sure my thyroid levels were out of whack. This can cause elevated blood glucose levels as well as raise blood pressure.

During my first visit with the new doctor, I knew there was a bit of a problem when I saw the medical assistant’s expression as she took my blood pressure. “How bad is it?” I asked. “Um, it’s really high.” When I asked for the number she asked if I was sure I wanted to know.

It’s also not a good sign when your nurse coworkers are checking your BP for you and say, “Oh, Talon, that’s not good.” 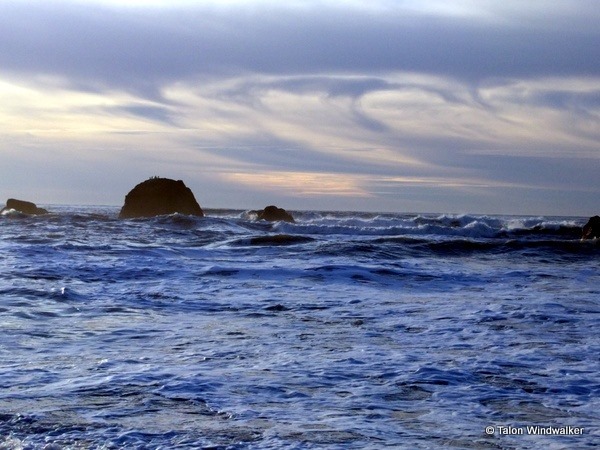 Blood work did indeed confirm my thyroid is out of whack, but it’s higher than it should be if it was just the thyroid causing problems. And it isn’t coming down despite a few weeks of additional medications.

In addition, my blood work showed my glucose is rather high. Some additional studies have confirmed I’m no longer prediabetic. I’m definitely solidly in the diabetic club now. And likely I have been for a few years at least.

Trying to deal with the diabetes and hypertension issues while the thyroid slowly comes back into a healthy state has not been fun.

With my family history of diabetes, my docs have really just been waiting for the day when I converted, but I’m still kind of angry about it.

I think we all know how I feel about carbs.

More so, though, I’m pretty ticked off at myself. I know better, and I’m at a loss as to why I didn’t follow these conditions better while we traveled. Yes, being constantly on the move does pose a challenge, but there were plenty of times when we were based somewhere long enough for me to get my BP checked and to have blood work done.

I feel especially stupid for my choice to be in denial about diabetes. I’ve had family members lose their vision (a HUGE fear of mine) and parts of extremities. I know how important it is to keep those glucose levels controlled, and I remember thinking more than once: “Hmm, these symptoms are classic for diabetes.”

Why didn’t I get them checked out? I have no clue. Before long-term travel I never ignored weird or persistent symptoms. It’s one reason my cancer was detected early.

I certainly can’t blame it on healthcare costs since most countries we visited were cheap by American standards (remember my $230 USD trip to the ER in Australia?). In some of those places, I could’ve even walked into a lab and had blood work done without a doctor’s order.

Thankfully, my “mistake” didn’t lead to anything super serious. Yeah, we’re battling to get my BP and diabetes under control, but it could’ve been much worse.

So, if you decide to travel long term at some point, please do yourself a favor and get regular medical checkups. There’s really no good reason not to, and it just isn’t worth avoiding.