Why I Chose This Travel Lifestyle

Home » Musings » Why I Chose This Travel Lifestyle

I was recently being interviewed for a podcast, and she asked me why I chose this lifestyle. Of course, I can answer that one easily, but it made me realize that while I have written snippets of the reasons here and there, I’ve never actually put it all down in one spot.

The No Regrets Lifestyle

I can remember the first time I really began thinking about living without regrets. I was doing my residency as a healthcare chaplain and was visiting with one of many patients during my rounds. Often my patients who were in the terminal phase of their life in the hospital were unconscious or too weak to enter into much conversation. George [not his real name] was quite alert, though. When I checked in with the nurses on the unit, they were quick to advise me to go see him as he had just received “the news” the night previously.

He was an affable man in his mid 50s. One of the things I did with people who were nearing death was to lead them in reviewing their life. He jumped in with both feet. “I wish I had taken those trips when I had the chance. I wish I had spent more time with my family than at work. I have so many regrets.”

Why didn’t he take those trips or the other opportunities that had come in his life? A small part was fear but most of it was pursuing a career. He wanted to make “good money,” have a big house . . . I’m sure you can fill in the rest.

His words hit me hard in the chest. There were many experiences I had that led me to make my personal and family motto Vivez sans regrets! (Live without regrets!), but this visit with George was the foundation.

Specializing in critical care and working in trauma and hospice gave me a multitude of confirmations. I’ve written before about the lady who had saved her whole life so that she could fulfill her dream of taking an Alaskan cruise only to have a massive stroke right after she retired.

She died before she could realize her big dream. This happened right before we were leaving on our big adventure, and it was such an incredible confirmation for me.

I wanted to travel more, but I was also a single parent who needed to work full time and had always been told how difficult it is to travel with your child. But I figured at least I get to travel a little bit now, and he won’t always be too young to travel (such a stupid myth!). 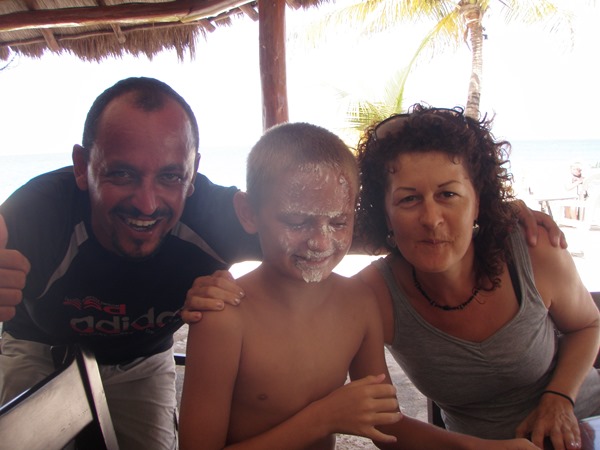 Giving My Son a New Outlook

Tigger was a very typical child. He loved watching Cartoon Network, and of course there were a ton of ads aimed at kids. He always discovered something else he wanted.

There were also plenty of “But my friends at school . . .” comments when it came to how much the Tooth Fairy left, what new items weren’t being bought, etc. He didn’t have the “gimmes” as bad as some other kids I’ve been around, though, and I was thankful for that.

It really hit me hard when I was in the Philippines in 2009. I watched as children tied string to plastic shopping bags and turned them into kites. They were having so much fun with something so simple. I immediately thought of the consumerist lifestyle back home in the US, and I really wanted a way to help my son learn to focus more on experiences and relationships than things.

I also was astounded at the sense of community the Filipinos have. That was another thing I wanted my son to experience.

One part of the typical American culture I’m not fond of is the tendency to have a more myopic view of things. So many people don’t travel either because they’re afraid or they feel like “I have everything I need or want right here. Why go elsewhere?” Working in health care, especially as a chaplain, I encountered so much cultural illiteralism that it drove me crazy(ier).

I didn’t want that for Tigger. I wanted to raise a global citizen who felt more connected to the world, who could appreciate the best parts of different cultures as well as the one he came from. 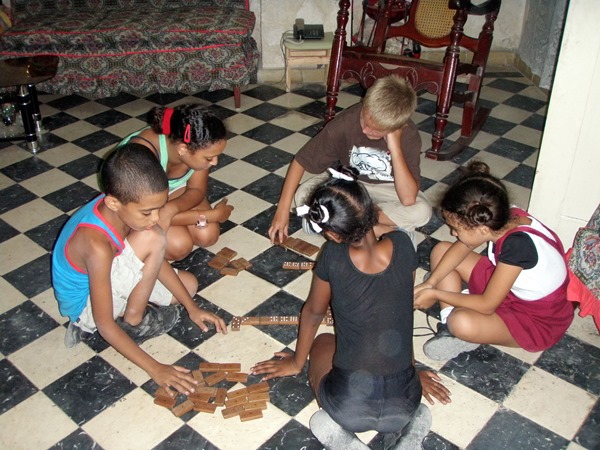 As I said before, I worked full time plus. Tigger was in school all day, then went to daycare until I picked him up at around 5:30 PM or so. We had a couple of hours to spend together before it was his bedtime. On weekends, we did a lot of activities, took short trips, etc., but sometimes I had races. Those were invaluable “me time” events, so even though it cut into our time together I needed them for my mental & emotional health.

As I thought more about traveling with him, I realized that if we could live in places with a lower cost of living, I could work less which would mean more time together. Also, I could afford to work from home which meant even more quality time.

Part of the reason why I needed more me time was because I had a very emotionally demanding job. Being surrounded by death & dying and supporting families who were losing/had lost loved ones was an amazing experience, but it can also take a lot out of you. I wanted to be more available to Tigger without fully depleting my emotional batteries.

When I really got to thinking about it, I realized that I could get more life into my living, and that had such a huge appeal!

As I pondered it more, I realized that I, in fact, could have it all!

I could create a lifestyle that involved more travel, more quality time with my son, and that could help me live my life more fully.

How could we possibly lose? 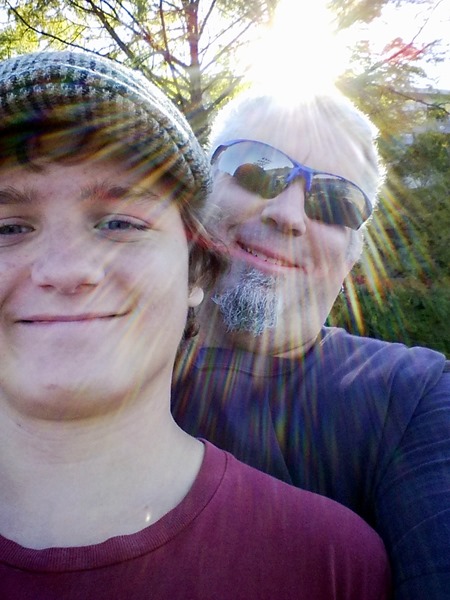 Looking Back About Our Lifestyle

We have been on the road for almost 1500 days now. A journey that I honestly didn’t think would last more than 6 months has endured for more than 4 years. We’ve tailored it to work the best for us, and we’re constantly tweaking it for improvement, and it’s been amazing.

All of my hopes for how it would ultimately affect Tigger have so far come to fruition.

When it comes time to give me his birthday or Chrismakah wish list, he has a hard time thinking of what he wants. His focus isn’t on “stuff” anymore. He’s become quite confident and independent. He is determined to be himself and live life on his own terms. Even though he’s a teenager, his desire to “fit in” just isn’t there. He’d rather spend his time with people who he enjoys being around. He is often blind to color, social status, orientation, etc. They just aren’t things he recognizes. Instead, he focuses on “Are they nice people?”

These are not attributes we find a lot in other kids his age, and I know a lot of it is due to how we live.

I can definitely say I am living my life much more fully and am absolutely loving it. When we do eventually slow down our travels and have more of a base, we’ll still be able to hold onto the parts of our lifestyle that are most important to us.

I think that’s a huge win.