Ever since Tigger declared he wanted to settle down somewhere and reduce the frequency and length of our travel, it’s felt like a quest to find the perfect place. It isn’t as easy as you’d think when you basically have the whole world as an option! I think there is wisdom in the counsel to “follow your heart,” and we’ve definitely experienced success with it.

But sometimes I wish the solution would just present itself in some big fashion, all wrapped up nicely with a bright, shiny bow. Wouldn’t it be cool if you could just google “Where should we pick as our base?” and it gave you the perfect answer?

We came to Mexico thinking it would make a good long-term base for us. There are certainly many wonderful things about the country. We had on our eyes on Playa del Carmen but returned to Cozumel knowing that Playa wasn’t it.

As we’ve continued to spend time on the island—as well as enjoy having a home, spending time with friends and being completely unpacked for a change—we’ve also come to realize that Mexico just isn’t right for our base. We enjoy it for a visit, but not as a place to settle down.

Why not Mexico? Well, for starters getting around the country to explore just isn’t easy. I would love for Tigger to see my favorite regions of Oaxaca and Chiapas, but he is understandably resistant to the idea of a 16-hour bus ride. I’m not that thrilled with that idea either to be honest. 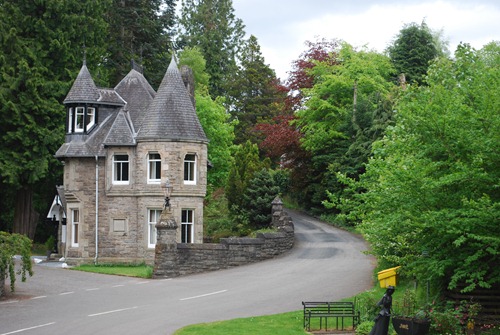 And since it’s cheaper for us to fly to Europe than across the neck of the peninsula, we don’t have any other good options for getting there.

Part of our thinking was that with more expats there would be more English-speaking teens available for him to socialize with. Nope.

Because of the language barrier, he relies on me more and more to take care of things, deal with interactions, etc., which doesn’t help him develop more independence.

We had an honest, open conversation about how we’re both feeling being here, some of my concerns about making sure I’m preparing him for life as an adult (only 5 years away!), and decided that our long-term base options have changed, and Mexico is no longer a contender. We’re going to stay here for a while and enjoy being settled, but we have our eyes out for other possibilities after the new year now.

So where do we think we’ll end up? 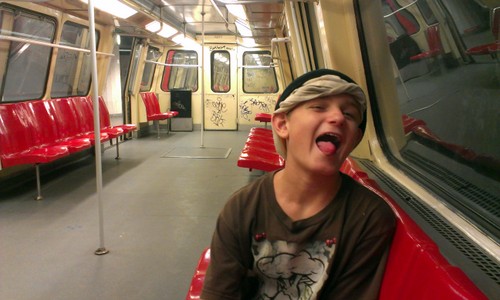 What’s the next step?

We’re going to stay on Cozumel for a few more months. Around November we’ll probably head up to Mexico City and plan on spending at least a month in that area. There are a lot of places to explore that aren’t far away.

After Mexico, we return to the US for at least a few weeks for the house sit. We’re going to try to remain open minded about remaining in the States, but right now it looks like after the sit is up we’re heading back to Europe (possibly by way of Canada) with plans on returning to Bucharest and taking it from there.

Over the last year, we’ve continued to comment to each other how much we miss Romania. So back we go.