We’ve been in Playa del Carmen for nearly a month. We were here to assess the area as a long-term base. And, well, it just wasn’t working for me. Rather than be miserable, we’ve moved elsewhere.

While Playa del Carmen is perfect for some people, it just wasn’t working for us. We arranged to sublet a house while the renters were away for a few months. It wasn’t the most ideal location, but we figured it would work enough that it would be okay. 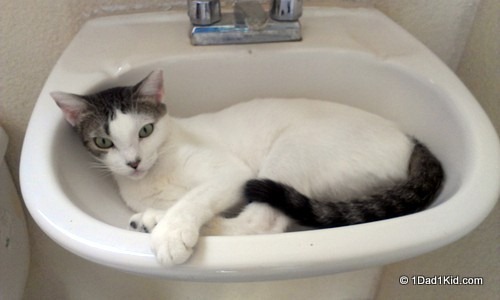 The longer we stayed in Playa, though, the less it felt like home for the both of us. Tigger even said, “I don’t think we’re going to end up living here as our base.”

I was beyond that point. It just wasn’t working for me. I tried to stay open minded and reframe some things, but I started to feel miserable. I began to feel trapped, and that just isn’t a feeling that works well for me.

Some friends of ours who live in Cozumel have birthdays right around mine, and we headed to Cozumel to help them celebrate their special days.

As we stepped off the ferry and braced ourselves to pass through the gauntlet of touts, we both shared a similar unexpected feeling—We felt like we were home.

While in Playa, I kept thinking “Our friend moves here in September. That will change things.” I was holding out for their arrival. That was all fine and good until I received a message that said: “I have bad news.” I replied, “Will I want to kick your butt?” When she answered yes, I knew what she was going to say and felt devastated.

The only thing that kept me clinging to this area was that she and her family would be joining us in September. We love them and would be thrilled to once again have time with them. Now she wasn’t coming, and I felt even more trapped.

Tigger and I discussed it. He didn’t want to stay, and I definitely didn’t want to. We considered moving to the Pacific side of Mexico, but after doing some research that just wasn’t working for me either. 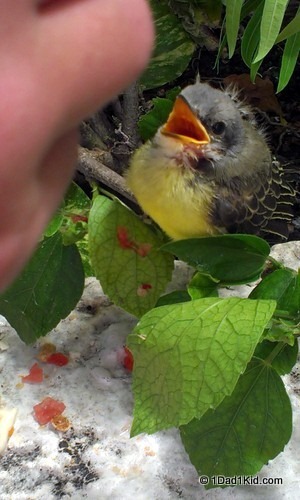 Meanwhile we gathered with friends and ran into people we knew, and Cozumel beckoned to us even more loudly. Finally, I decided to listen to my gut instinct, and we discussed staying here until it was time to leave Mexico to renew our visa and for our house sit in December.

I immediately got in touch with people we knew from our time here 2 years ago, and within an hour we had an offer for a house sit, free accommodation, and the landlady of a place we stayed at previously gave us an attractive offer.

As soon as I made the decision and started talking to people, it was like a huge weight was lifted from my shoulders. The threatening clouds of depression quickly dispersed, and I felt such a huge sense of relief.

Playa del Carmen just wasn’t for us. Most of the beaches smelled like sewage, the area felt depressed while rents have nearly doubed, and it felt even less Mexican than it did two years ago when we were there last. While Cozumel isn’t exactly a hub of typical Mexican culture, it’s laidback and feels like home to us.

And that last part is more important than anything.

So we’re going to stay here until at least the end of November. Will it become our long-term base? Possibly. We won’t know until we leave most likely. Cozumel has always called us back, so it wouldn’t surprise me. At the same time I hear Europe calling me back much more strongly, although Tigger doesn’t share that feeling. For now.

We shall see. But for sure I’ll be listening to that gut instinct much more strongly next time. It hasn’t failed us yet!

Have you had a similar experience where you followed your gut and ended up on an entirely different path/route?