Do you want to live forever?

Home » Musings » Do you want to live forever?

I recently viewed a news article about an amazing advancement in technology that could quite possibly keep a heart beating indefinitely. It got me thinking. Would I want to live forever? 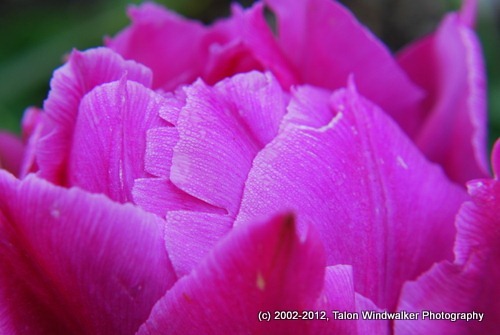 My immediate answer was “No way!”

I love my life. It’s a life I’ve created and sustained. But I have no desire to keep it going forever. Or for even 100 more years. In a few years I’ll be hitting the half century mark of life, and I’m totally okay with that.

Obviously, this machine won’t enable someone to live forever. Just because the heart is still beating doesn’t mean the rest of the body is going to cooperate, but the concept was interesting to me.

Having worked in hospice for many years, I’m no stranger to seeing how some people fight against death, sometimes bitterly, or even ageing. I understand someone not wanting to die, especially when they’re 38 years old (or younger). But living forever?

People who expressed a desire to greatly extend their life also shared that they feel like they’re living their life for other people instead of for themselves.

I shared the article on Facebook and received some interesting comments, some of which made me ponder why I feel the way I do.

It seemed to come down to what you think about your life in the moment. The people who expressed a desire to greatly extend their life also shared that they feel like they’re living their life for other people instead of for themselves.

That really hit me hard! 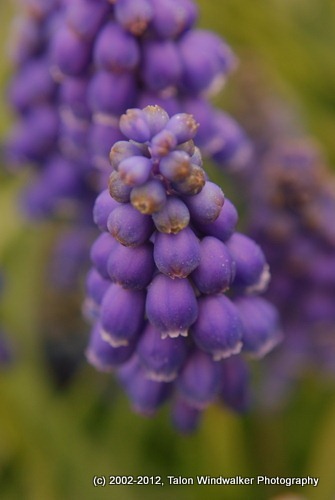 Perhaps because I’m living my dreams there is more of a sense of fulfillment. If that’s the case, then I’ll definitely shout “Mission accomplished!” My goal is to live without regrets, and I feel like I’m keeping true to that personal and family motto.

I also know that it’s easy to feel a certain way and have that attitude greatly challenged. After working in health care for so long, I had decided I wouldn’t go through radiation or chemotherapy if I ever developed cancer. Sure sometimes they work, but I just didn’t want to go through all that.

Not after what I’ve seen.

That is until 15 years ago when I walked out of the doctor’s office with a cancer diagnosis. All of a sudden I heard myself asking “So what do we do? Chemotherapy, radiation, surgery? All three?” I was ready to do it all. At least to give it a shot and see what happened.

In fact, the radiation oncologist told me that since my cancer was one of the most curable, we could even just watch and wait since the tumor had been removed and there was no sign of spread.

I couldn’t do it. For my mental health, I needed to do radiation. I needed to know that we had eradicated any microscopic cell that was just sitting there smugly thinking it had escaped. Especially since the likely metastatic path would be kidneys, lungs, and brain.

I haven’t forgotten how ready I was to throw out those previously firmly held opinions.

I’m still young, and I hope I have MANY years left above ground. I’m quite enjoying life, but for now I’m cool with going when my time is up. I have no need to greatly extend those years.

How about you? Would you want to live forever? What would you do differently if you could live another 100 years?