Home » Musings » The value of having a bucket list

Actually, to be more honest, this post should probably be titled: The value of not having a bucket list. I don’t believe in them, and here’s why. 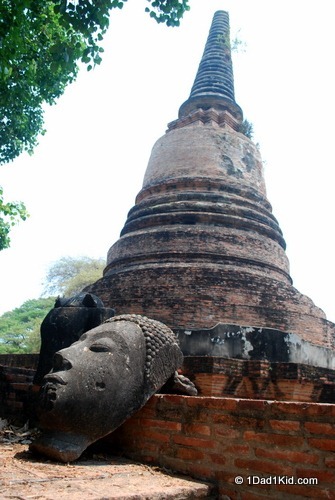 In case you’re unfamiliar with this phrase, it is a list of things you want to do before you “kick the bucket.” (If that term is new, kicking the bucket means dying.)

On the surface, it may seem like a good idea to have a list such as this, but I can’t say that I really agree. 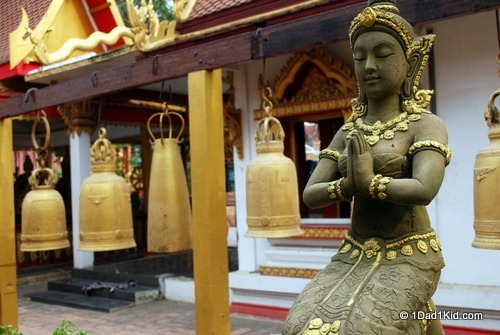 I have some different reasons for this, but I’ll try to highlight some of the big reasons I’m not a fan of these types of lists.

I’d rather look back and think Wow! What a life! 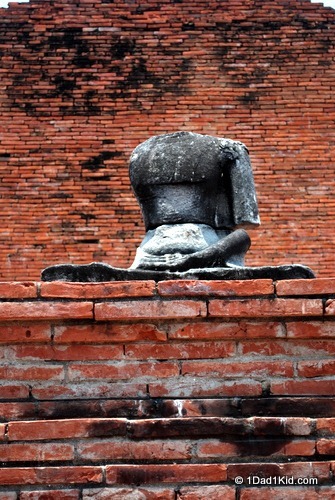 Dream big and pursue it, and have another dream waiting in the wing. I have plenty of dreams to keep me busy for a lifetime, but my life won’t feel unfulfilled if I don’t get to turn every single one of them into reality.

I wonder if I would feel the same if during my final days I still had a list that hadn’t been completely finished. An incomplete bucket list would just leave me feeling like I had somehow failed, even if just a tiny bit. I’ve been with those people in their final moments. I don’t want that for my life.

No thanks. I’d rather look back and think Wow! What a life I had! than to have any regrets.