Back in Playa del Carmen

After a couple of days of interesting train travel, I was understandably a bit nervous about our flight to return to Playa del Carmen. The train ride to Manchester the day before went smoothly enough, but air travel has so many more opportunities for hangups. 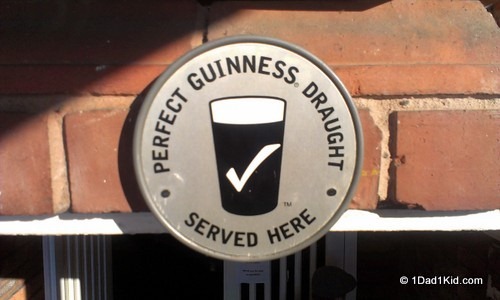 My first bit of concern was that we had booked with Condor; however, our flight was being operated by Thomas Cook. Our Condor reference number wouldn’t allow me to do online check-in via Thomas Cook. And though our Condor itinerary said we would receive electronic tickets via their partner, that did not happen.

Then there was that pesky phrase on the itinerary that said we were going to have prove onward travel or we would not be permitted on the flight. After traveling for almost a year within Europe, I was no longer used to this particular joy of air travel. I just had to hope for the best.

A representative from Blacklane Limousines had contacted me earlier in the month and offered us credits to use their service, so I arranged for a driver to pick us up at our hotel for the airport transfer. Since we had to leave at about 7 AM, I was looking forward to not having to do the public transportation routine which would necessitate an even earlier wake-up.

Thanks to their service, our day started out quite well. I can see why people fork out the extra money to have private transfers like this. It sure makes things easier! We were picked up in a stylish town car that was quite comfortable, and our driver was very professional. We arrived at the airport on time, calm, and relaxed.

Unlike the private transfer I arranged with a different company for our arrival in Mexico! 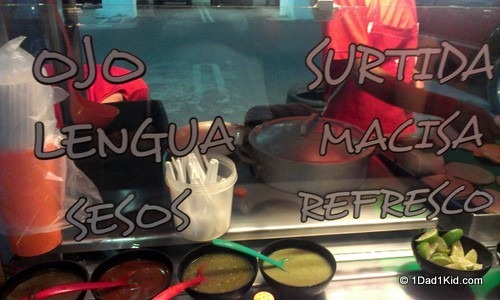 I had no idea how much lighter my new wheeled backpack is than my wheeled suitcase! Most of the agents were weighing everything and were being quite strict. My heart beat a little faster as I put my bag on the belt to be weighed, and I was ecstatic to see I was well within the limits. I knew it felt lighter, but I wasn’t expecting such a big difference. Phew!

I tried to hide my glee when she didn’t ask to weigh my daypack. That carries my laptop, which isn’t that light, my DSLR and some extra lenses and stuff. I know for sure it exceeds their 5-kg limit.

Better still, not a single question was asked about onward travel!

You have so many electronics in your bag all we can see are wires and circuit boards.

Security would be our first hiccup of the day. “You have so many electronics in your bag all we can see are wires and circuit boards.” My daypack was gutted so they could x-ray everything unpacked. Unlike the TSA in my home country, however, UK’s security was friendly. He even apologized for having to unpack everything.

The 10-hour flight went surprisingly well, and soon we were walking into the hot, humid air to meet our driver who was supposed to be waiting for us. Of course he wasn’t, so we had a 20-minute wait. Once we were finally in the car, we chatted away in Spanish as he drove us to Playa.

As is common with people in Latin America, it doesn’t take long before you’re friends. He was often busy on his phone coordinating other drivers, so when his phone rang again I tuned out. Then I heard in Spanish, “Can I ask you a favor? Could you tell me what this lady is saying?”

I took the phone and said hello. “Do you speak English?” came the rather terse voice of a British woman. I wasn’t aware that my accent suggested otherwise, but I reassured her that I indeed did speak English. She then let out a tirade. I interpreted back and forth and offered the reassurances he told me to give her. “And I have your word on that?” Ma’am, I’m just the interpreter.

I had almost forgotten what a joy working in customer service can be.

Does your son drink?

Our first few days back were spent enjoying the pool, the beach, and eating and drinking all our favorite foods. At dinner on our first night back, the waiter asked if Tigger drinks (as in alcohol) and offered him a beer. I’m sure Tigger was thinking “Viva Mexico!” 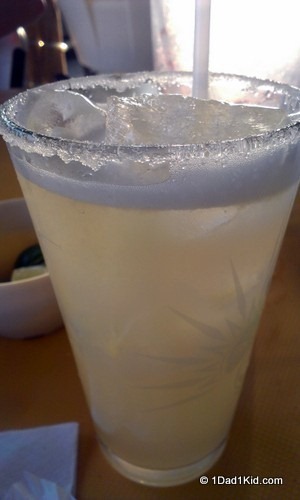 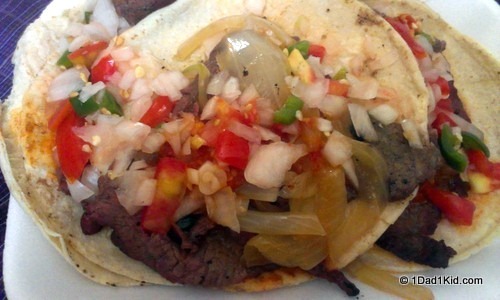 Playa has sure changed since our last visit almost 2 years ago. New buildings, shopping centers, a mall. . . it’s kind of weird to see how much an area can grow in such a short time.

We’ve managed to find a house to rent through November, but we can’t move in until August. So July is going to be a bit unsettled. It will be nice to unpack and stay in one place for awhile again.

So far we aren’t so sure Playa del Carmen will become our base. But we’ll give it some time, let ourselves enjoy being in one spot for a little longer than usual, get to know more people and take it from there.

Either way, I definitely know this settling down thing is going to be much harder for me than Tigger.