Time has gone by so quickly! It seems like it was just yesterday that we were leaving SE Asia for Europe, and that was almost 9 months ago! In less than 10 days, we’ll be boarding a 10-hour flight so we can return to Mexico. I have a lot of mixed feelings really. Since I believe in keeping it real, here you go.

Keeping it real in Europe

I’ve really loved our time in Europe. Starting out in Romania was a perfect choice as was spending a lot of time in Eastern Europe. Our time there endeared me even more to Europe, and it also proved that you can visit and spend a lot of time in Europe without breaking the bank. Although, there are certainly places that will rapidly drain your savings.

Europe has also been “easy.” Super easy to get around, similar cultures, simple to get around language barriers, and so on. In SE Asia, you either found someone who spoke a little English, or you were prepared to have fun trying to communicate.

Not so in Europe. Even in Poland, which has a tough language for non-English speakers, we rarely were at a disadvantage, especially with a translation app on my phone. It was rare to run into someone who didn’t speak at least some English.

Europe is also “comfortable.” In the bitter cold months, we had plenty of indoor heating. We’re in the UK as summer approaches, and the highest temperature I’ve had to work with so far is 21C/70F. That’s nothing compared to the real feel temperature of 40C/104F that they’re experiencing in Playa del Carmen, Mexico, where we’ll soon be headed.

The strict food hygiene laws here also minimize the amount of street food one can find, which is rather sad for us aficionados.

Hotels standardly have all the amenities like an electric kettle with tea and coffee, comfy beds, WiFi, and often a pretty filling breakfast. You pay extra for that, but it’s still nice to have.

A friend asked me today if Europe had met all my expectations, and I’d have to say that it exceeded them. Places like Romania, Prague, and Portugal have me loving Europe even more deeply than I already did. Despite my longing for fantastic Caribbean beaches and spicy Mexican food, I’m leaving Europe with a bit of a heavy heart.

It feels weird to be excited to leave and dreading my departure at the same time. Sure, we can always come back, but who knows when that will be? We have left South America fairly untouched, and there is a lot of Mexico Tigger hasn’t experienced yet.

I so much enjoy the lack of touts and our ability to just blend in with everyone else. Europe has been very relaxing that way.

I also like not having to worry about the tap water, and being able to flush my used toilet paper is a luxury we won’t have in Mexico.

In the UK we’ve been particularly spoiled as there is practically no language barrier at all. Glasgow was the most challenging area we’ve been to so far in terms of the accent. 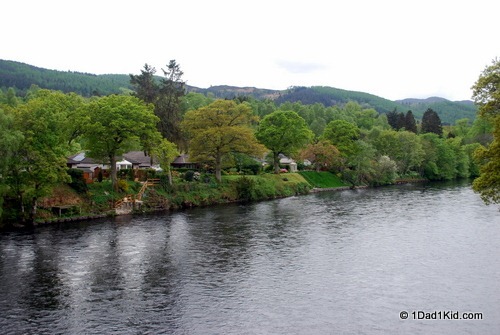 Transitioning from nomad to expat

Part of the plan, at least for now, is that we’ll engage more in an expat lifestyle. We’ll still travel, but we’ll take shorter trips and return “home” rather than bouncing from one country to another. We recently did a 9-week experiment of traveling with only carry-ons, and it was absolutely wonderful.

I’m not totally sure we’re ready to stop being nomads, but I think we’re definitely at the point where stays of months at a time are preferred to a month here or there. While Tigger has great online friends, it’s hard to beat local community and face-to-face time.

And we really miss having pets. Badly. If we are taking shorter trips, we could have a cat or two at home. It’s been great caring for other people’s animals, but it’s hard to replace the relationship you have with your own pets.

The idea of being an expat challenges me a bit. I think Tigger will flow into it nicely as he always does. It will probably be tougher for me. I’m used to being on the move. Our current house sit has only been for just over 2 weeks so far, and I’m already itching to move.

Then again, I might feel differently once we have a place we identify as “home.” Part of me does feel like it’s ready to do some nesting.

I know a big part of the adjustment will be getting involved with the local community. That will help quite a bit.

Still, there’s part of me that rejects the idea of having roots. It will be interesting. 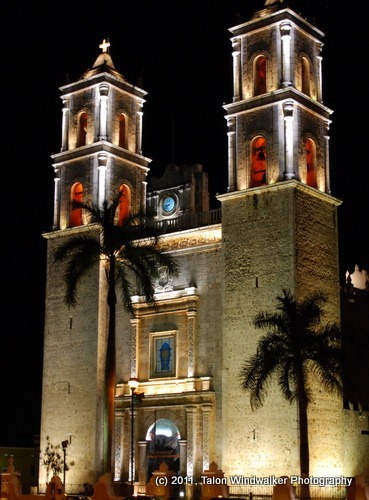 I also know that I’m experiencing a bit of travel fatigue, too. The 9 weeks of constant hopping around was very wearing on us. By the time we were in Scotland, it was getting harder and harder to want to go exploring when we were in a new city. Glasgow’s rainy weather and lack of Edinburgh-like charm didn’t help, but even before we left Inverness we were feeling it.

We did a couple of day trips and opted for seeing a movie in the cinema to taking another day trip. We just needed to not be moving for a while.

We feel it once again as we prepare to leave our sit. While one side is ready for something new, we’ve opted to spend more time in a couple of cities in Wales before we leave rather than trying to soak up as much as we can.

Right now it’s just easier to focus on amazing Mexican food and fabulous beaches. As with our usual travels, we’ll just go with the flow and see what presents itself. Perhaps Tigger will decide he isn’t ready to have a base. Maybe after a few months of sticky heat we’ll be over it and ready to go elsewhere.

No one really knows. But the pretty much limitless possibilities are indeed exciting!