The “joys” of train travel 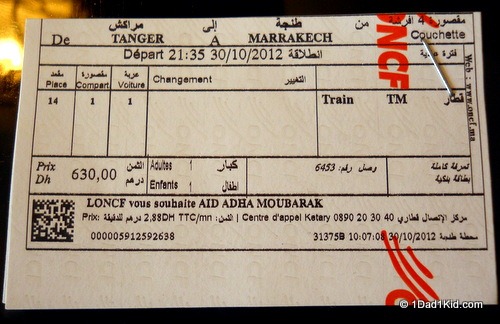 We love train travel. It may not be as fast as going by air, and sometimes isn’t as fast as bus travel, but for the most part it’s so much more comfortable. You can get up and move around, use the toilet whenever you need to, don’t have to go through all the security hassles, and you don’t have to show up 2 hours early. 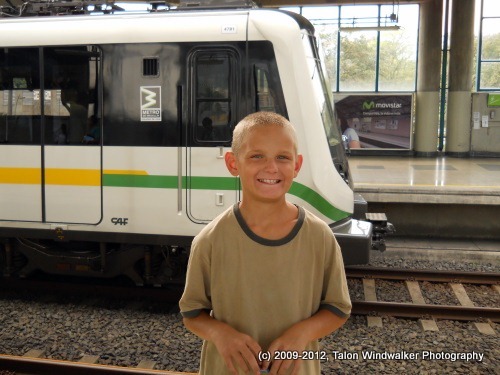 It certainly isn’t immune from problems, though. Something we discovered a bit more deeply yesterday when a series of hiccups turned our 5-hour travel day turned into 11 hours.

The day started out quite nicely. We had gorgeous weather, and everything went without a hitch in turning over the house and animals back to their owners.

When we boarded our first train, we had a slight bump. For some reason someone else had our reserved seats. We looked at each other’s tickets, and sure enough we had the same seat assignment. He was more perturbed than me, but there were plenty of other seats and since I was with a kiddo, he decided to move. Just a minor, rather odd hitch.

About 10 minutes later we would discover the cause of the error.

“Umm, those are my tickets.” I had double checked to make sure I had the correct route and everything.

The conductor took a second glance at the pile of tickets in his hand. “Sir, you’re on the wrong train.”

There had been a last-minute platform change that we were unaware of. Not only was it the wrong train, but it was going in the opposite direction, too.

UK trains can be quite strict, and normally I would’ve been charged for the mixup, but thankfully they were going to allow us to switch trains at the next stop at no extra charge. Phew! 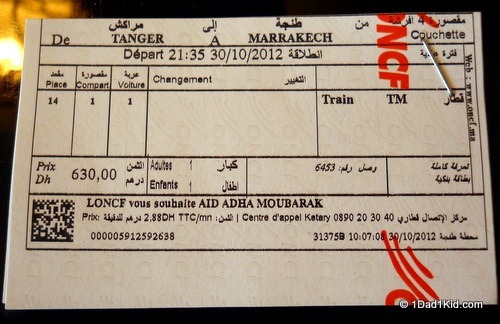 Unfortunately, the snafu meant we would miss our connection and have to take a later one. That segment of the journey was with a different train company, so there was no guarantee that I wasn’t going to have to fork out more money for that route.

When we boarded the right train for our final destination, I was slightly nervous as I handed over our tickets to the conductor. He didn’t even flinch as he punched them and handed them back.

We had dodged a bullet and would only be slightly delayed on our arrival! I was so relieved I wasn’t going to have buy 2 new tickets.

Thirty minutes into our journey, however, we had a special announcement: Due to a freight train derailment at Crewe, we can’t go through. We’re going to turn the train around and head back to Manchester and use a different route. This will cause at least an hour delay. However, we don’t know if our service will be able to continue south. We’ll know that later.”

Obviously, this just wasn’t going to be a smooth travel day! I just hoped there weren’t any serious injuries from the derailment. I was glad to be in the polite UK, too. People around us only grumbled slightly as they pulled out their phones to make the necessary calls. I’ve been in other places where temper tantrums would’ve ensued.

As we returned to Manchester, the conductor announced that we would indeed be able to continue southward so at least we weren’t looking at having to find another way into Cardiff. Another huge relief!

The next joy was discovering that unlike every other train we had been on that day, this one didn’t have a trolley service or dining car. We had already eaten dinner, but we had no way of getting something to drink.

Of course, this was the one time I didn’t overdo it and bring on extra drinks and snacks (for the bottomless pit that my son calls a stomach). See what not following your routine can do sometimes?

Needless to say, by the time we got to our hotel room, we were ready to collapse.

But even with all the hiccups, train travel is still easier and better than air travel any day.

Have you had a particularly “fun” adventure by train? Share it with us!