Since sharing that we’re going back to Mexico to see if perhaps another part of the country (as opposed to the Yucatan) would work as a base for us, particularly San Miguel de Allende (SMA), I’ve had several people ask what about SMA has drawn us there. So, I figured I’d share the reasons why it’s the first stop for us. 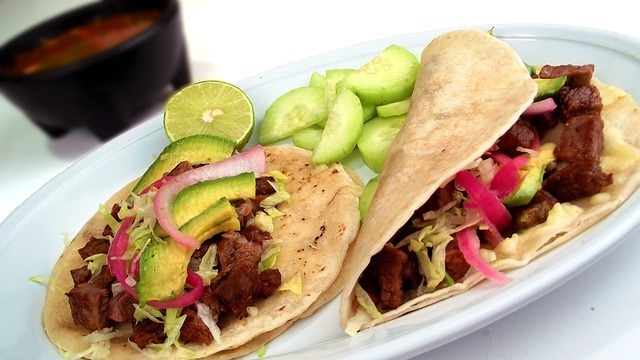 Mexican food is amazing pretty much everywhere in Mexico. Each region has its special dishes and its own version of popular cuisine. In addition to having lots of access to fresh produce, SMA has developed quite the foodie scene. My tastebuds are far too eclectic to be happy with just one cuisine. I need some variety. Additionally, since there are a lot of expats in the city, that also means a better chance of finding some of the non-Mexican items I may be searching for. Apparently, there’s also a Costco about 45 minutes away.

When I’m traveling and visiting a place, I like to avoid tourists and expats as much as possible. Why? Because I want to see the area from as close to a local’s perspective as I can get. I want to get closer to the culture, the typical foods, etc. However, when one is looking at living some place for months to years, it’s a different mindset. I still want local experiences, still want to see the local culture, etc., but when you’re living somewhere longer you also want some familiar comforts.

San Miguel de Allende has at least a couple of things going for it in this regard. First, there are more expat families there which means better opportunities for Tigger to make English-speaking friends while he’s learning the local language. Secondly, SMA is known for having retained its culture despite the presence of so many foreigners, which is important to me.

I love having local friends, but sometimes it is nice to be able to be around people from your own cultural background. It’s easier to communicate since you don’t have to be mindful of language nuances, cultural references, etc. You can just be more relaxed and not have to think as much. They also get why you’re extremely excited to find silly things like root beer and good bagels.

Two things we didn’t enjoy as much about living in the Yucatan were the humid heat and the fact that you’re pretty far from everywhere else interesting in Mexico.

SMA is high desert and has a lovely year-round temperature pattern. Summer days don’t get too hot and cool down quite a bit at night, and in the winter the days are warm with chilly nights.

I have a very hard time sleeping when it’s hot, so cool nights are a big one for me, and while I have lived in very cold climes, I much prefer a more moderate winter.

As it’s located literally in the center of Mexico and is about 3-1/2 hours from Mexico City, not only do you have some great places to visit on a short trip, but you have access to great flight deals to other parts of the country, as well as international flights. They also have an international airport about an hour away which has some direct flights to the US and Canada. 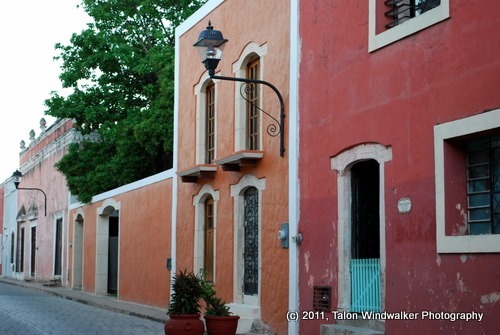 Many cities in Mexico still have a very colonial feel to them, like Valladolid; however, I think San Miguel de Allende is one of the better preserved locations. In fact, part of the city is a UNESCO site. SMA has many cobblestoned streets, brightly colored buildings, and wonderful architecture.

Aesthetics do affect how homey a place feels, and I love feeling like I’ve been transported to another time when I walk around.

In Mexico, the main plaza is a center of life in a town, and that is definitely true for SMA. The fact that the weather is generally more cooperative most of the year only makes the idea of sitting in the square enjoying and more exciting.

Also, as I mentioned previously, a very good friend of mine, who is quite social, lives in SMA already and has done so for at least a year. Her vibrant love for the place has helped draw me in to wanting to spend some time there. I really look forward to spending more time and cooking with her, too.

Since making our announcement, I have also heard from some other friends who are either considering a move there or who already have a firm plan for doing so. That makes the city even more attractive.

My heart still hasn’t come around on the idea of leaving Europe, and I guess that’s a good thing in a way. It helps me manage expectations so that we don’t arrive and get disappointed if SMA doesn’t end up being our own little piece of Shangrila-La. Hopefully, though, San Miguel de Allende will win over our heart. I still have a significant case of wanderlust, but I’m more than ready to stay in one spot for awhile.

After 4+ years with a lot of movement, we’re a bit pooped.

Have you been to San Miguel de Allende? What are your thoughts?