I kind of just need to process what’s going on inside my head, so please bear with me.

I’ve been in a bit of a tailspin for the last few weeks. I thought my heart had finally joined my gut and brain about living here in San Miguel, but alas it was just trying to be kind. It has returned to pining for Europe, and I find myself struggling almost on a daily basis.

This is a great town and is a very comfortable place to live. However, the things that bothered/concerned me about leaving Europe have all pretty much manifested.

This year during the holiday season, my dreaded “holiday blues” returned. Spending time with friends helped, but I found myself constantly on the edge of depression getting a firmer grip. I didn’t experience this in Europe, and I think the environment had a lot to do with that. The festiveness, lights, Christmas markets, and incredible New Year’s Eve celebrations are enough to give me the “holiday magic.”

Almost a month later I’m still pushing back at mild depression. I get temporary relief when I’m hanging out with friends, enjoying a sunset, etc., but it’s short-lived. I know a big part of that is simply because I’m not fully on board with staying here long term. Most of the things I love about life in Europe don’t exist here.

Two things have had me pondering this more fully. First, I was going back in my mind to a conversation I had with friends in England shortly after we announced we’d probably be returning to Mexico. He pointed out that in the last few years he’s seen me write about places I LOVED, but when we’ve lived in Mexico he didn’t recall that same level of excitement and passion.

I reviewed this in my head and on the blog and I have to agree. The times I’ve written most glowingly occurred when we were in Scotland, Brasov, Prague and Budapest. 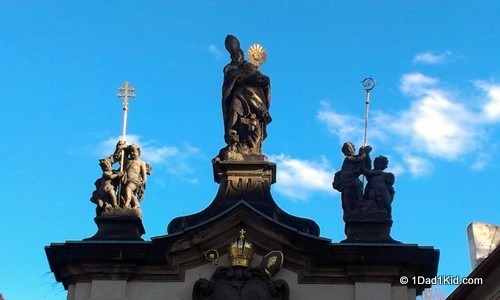 It is a challenge, though, because I do enjoy it here. There is plenty to like, but there is also plenty that I miss.  Do I live somewhere that is “adequate” or in the place that makes my heart sing?

Tigger would prefer to stay here, but when we discuss more specifics about his feelings they aren’t really rooted so much in the place itself. I know he basically just doesn’t want to move, and I feel the same way, but at the same time my heart just isn’t here.

Despite my distaste for how the Hungarian government has handled the whole refugee situation, and that much of the citizenry agrees with their president, Budapest is where my heart is. The world is full of shmucks, but it’s also full of wonderful people. And I know there are plenty of Hungarians who are not in agreement with their leaders. 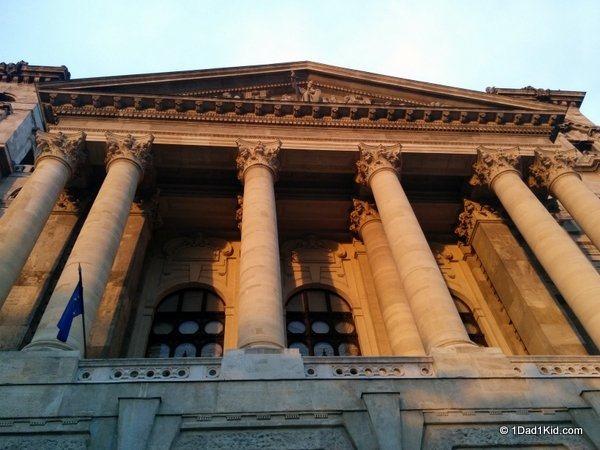 When I look back over the last almost 5 years (!) of travel, Budapest continues to stand out for me on so many levels. It was hard to leave and even harder to think of not returning.

I don’t feel that way about San Miguel.

I’m still weighing it all out, but I feel like life’s too short to not be where my heart wants. Unlike the incredibly tragic stories of the refugees, I do have a choice where I live. Well, as long as the local government agrees. But you get my meaning, I’m sure.

We’ve made no firm decisions either way, but don’t be surprised if you see us heading back to Europe this spring. We have a few cities on our list  and some ideas on how to possibly still make it work in case Hungary gives us the middle finger on our residency application.

The hardest part is making the decision. And that process is a real b**ch.