Why Mexico, especially the Yucatan?

Tomorrow, we’ll be boarding a plane in the morning and taking a 10-hour flight to return to Mexico. This trip is a little different for us, and not just because we’ve already been to Mexico 3 times.

In a way, we feel like we’re going home.

Yes, we went to Romania with thoughts of finding a long-term base, and after a couple of months it became obvious that we weren’t ready to settle down. Although I did identify some things we could’ve done differently (like pick a larger city), we both clearly had the travel itch still.

Landing in Prague and making some friends really changed things. If Prague had a coastal area, I’m not sure we would’ve left.

We did discuss the possibility of returning to Prague or to another city in Romania (which does have some coast), but he felt the pull to return to Mexico.

That country does have a special place in our hearts. It was our first stop on our nomadic journey. When we returned to work on opening a business with a friend, Tigger did his first wreck dive there. We got a little more deeply connected to the community and had a variety of friends on the island on our second visit, and he celebrated his 11th birthday on Cozumel.

For me, Mexico was my first international experience when I was a teenager. It left a strong impression on me. Living and growing up in the western US also meant that I had a lot of experiences with a largely Mexican Latino population. I enjoyed the culture, the people, the food, and the language.

Now that Tigger will be officially entering the ranks of being a teenager, he’s wanting to settle down more. He still wants to travel but wants it in smaller doses with a home to come back to. Also, most of his online buddies are in the US so being in Mexico makes it easier for him to connect with them. In Europe, it’s around midnight by the time his friends are getting online back in the US.

And we are both REALLY missing having pets of our own. 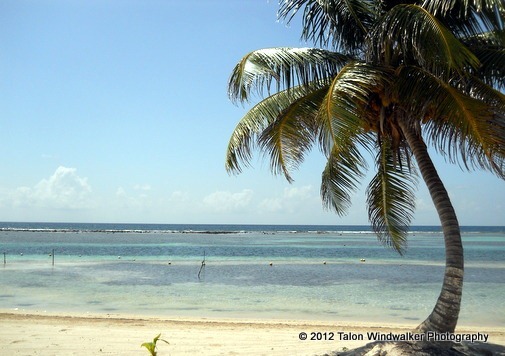 On the surface, some people may wonder why we’d pick the touristy Yucatan as our possible long-term base. There were several factors that went into our decision: 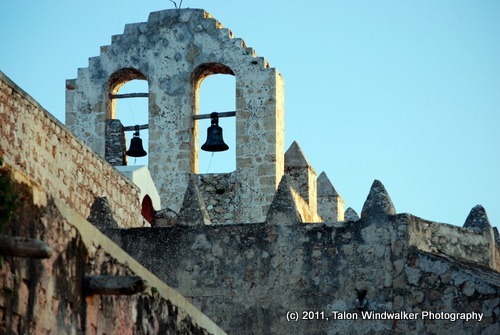 One of the greatest parts of this lifestyle is the true freedom we have, though. We’re going to live in Playa del Carmen with the intention to stay for at least a few months. In the end, though, if we discover that either (a) we don’t really like the Yucatan as our long-term base, or (b) we’re not really ready to stop being nomadic, well, we can change things up. There are lots of other great places in Mexico for us to explore.

Either way, it’s really hard to go wrong with Mexico.

Have you been to Mexico? Which is your favorite area?