Thanksgiving on the road

We recently celebrated our 4th Thanksgiving while on the road. Each celebration has been radically different from the others. I was thinking about how unique this holiday has been while we’ve traveled the world.

We were living on the small island of Utila in Honduras. The local grocery store surprisingly had turkeys for sale, but then cost around $50. That was NOT going to happen. Luckily, one of the American expats living on the island owned a bar that also served food, and they had a traditional Thanksgiving dinner.

I was glad to get familiar things like sweet potato casserole, but it was weird to be eating it in a bar. And, of course, there was no noshing later in the day on leftovers. 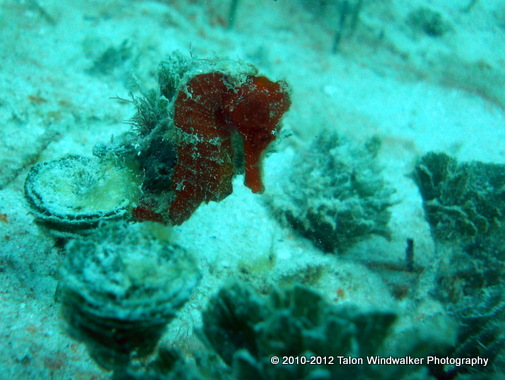 It was also weird to start my day by scuba diving in the ocean and to be wearing so few clothing items as we were in the Caribbean.

I’m okay with missing out on near-freezing temps, though.

This year was even more unique. We were living on an oasis in Morocco. Getting a whole turkey was significantly easier here, but they were too big to fit into our tiny little oven. We settled with a turkey breast instead. And no cranberry or pumpkin anything.

It was fun to have a more glamping-type meal. While we did eat a lot of camel while living there, it didn’t make it onto our menu.

Bacon didn’t either, which was a bit of a bummer.

But it was still a fun way to celebrate, and it was definitely unique. 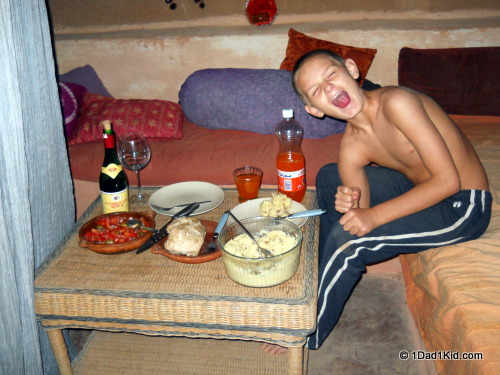 This year we celebrated Thanksgiving in our lovely Brasov in Romania. Thanks to Carrefour’s diverse offerings, we were able to have a more traditional dinner this year. The produce was so amazing in Romania that more vegetables and fruit worked their way onto our menu.

This was the first Thanksgiving where it felt like fall. The leaves had already fallen from the trees, but there was that lovely crispness to the air, and the nearby mountain, which I could see from our kitchen window, had a lovely dusting of snow.

The only thing that would’ve made it more enjoyable was if we had guests. That was one thing we really missed during all our holiday celebrations—it just isn’t as much fun without having friends at the table, too. 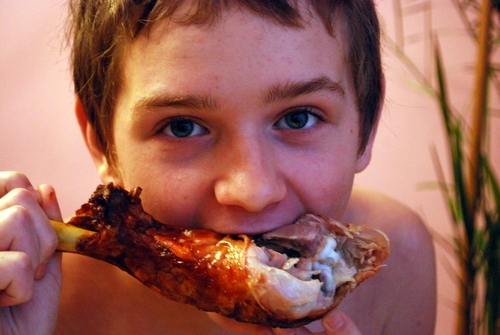 Tigger’s big request for Thanksgiving this year was that we had more people to share the holiday with. Thanks to housesitting, we were able to celebrate with my sister and her family. This was the first time Tigger has been able to have a holiday dinner with family (other than family-by-choice).

They prepared the turkey in their smoker, and the table overflowed with all the traditional foods plus some new ones.

While Texas isn’t exactly exotic, it was still such a treasure to be able to to celebrate with family. And she was kind enough to send us home with leftovers. There’s just something about having leftovers that makes Thanksgiving feel more . . . real. 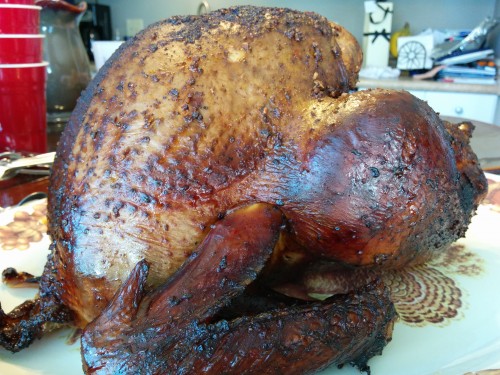 And next year’s plans?

Who knows! We’re still trying to figure out which continent we’ll be celebrating on. We might be celebrating with the new friends we’ve made in the US or introducing the holiday to new foreign friends in Europe. A year is a long way for us when it comes to these types of questions.

And I’m rather OK with that.

If you celebrate Thanksgiving, where is the most fun place you celebrated? Do you miss anything about the holiday when you’re in foreign countries?