We had heard some good things about this mid-size city in Romania, so we figured we would check it out. We had already declined it as a possible base because there are rarely good airfares from its airport, and it’s about a 6-hour train ride to Bucharest. That’s just too far from a good hub to be a decent base for travel. However, in view of the fact that Sibiu also served as the European Capital of Culture in 2007, we definitely felt it was worth at least a visit.

While looking at hotels for the area, I found a really decent price ($75 USD per night, which included a very nice breakfast buffet) for the 4-star Ramada. We rarely ever do a big splurge, but I figured why not! Since this was a 2-night trip, we decided to make it a “vacation.” Complete with room service and helping myself to the mini bar the 1st night.

Sibiu has been a city since the 12th century. It served as the Saxon capital of Transylvania in its earlier days. It also holds some interesting claims:

Like many cities in Europe the medieval area of town remains quaint and is in stark contrast to the modern sections, although the old town here is much larger than many other similar situations I’ve seen in other Romanian cities. It’s easy to tell that Sibiu was an important place during its initial time period.

The houses in the old town have an unusual common feature: They look like they have eyes on their roofs. 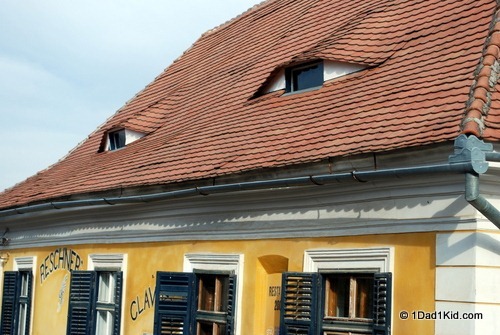 Supposedly the Saxons built the homes this way so that people who were inclined to disobey their laws would feel like they were constantly being spied on. I’m not sure how true it is, but I haven’t found a reliable source. With the prevalence of these structures, it does seem to at least be intentional. Tigger was the one who brought it to my attention. I hadn’t even noticed! As we walked, I started looking at the roofs and saw that almost every building had them. 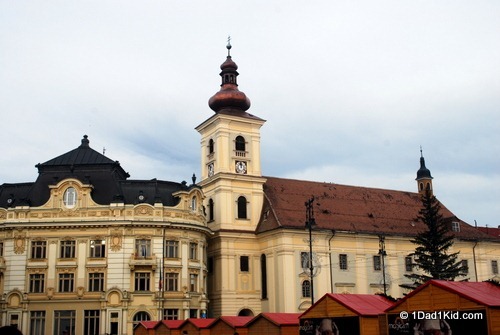 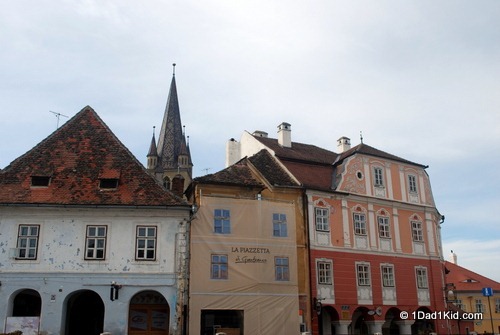 This is the popular Liars Bridge or Bridge of Lies. Supposedly, it got its name from the nearby hagglers who would tell tall tales and because of the many proclamations of undying love uttered upon this structure. The original bridge, which earned the name, was wooden which was replaced with this metal one in 1859. 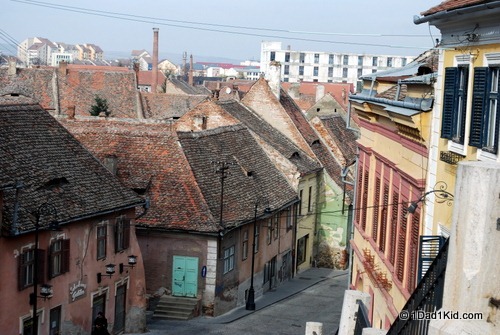 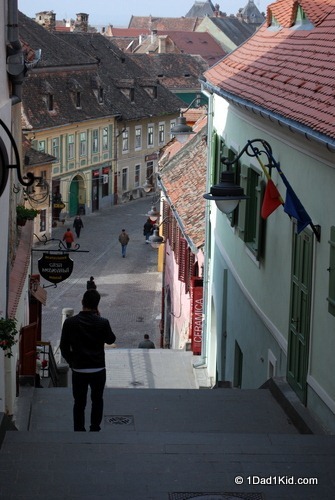 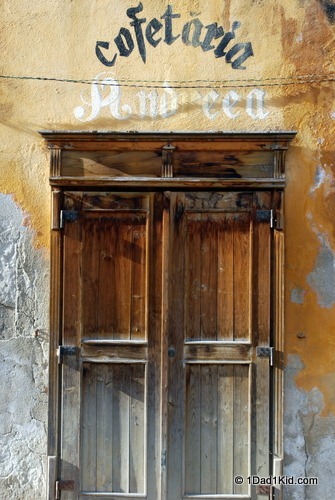 The train ride from Brasov lasts about 2-1/2 hours; however, the train schedule interferes with making this a day trip unless you like catching trains at 5:30 AM. While there are some other things to see and do in the city other than the medieval area, they just aren’t that big of a draw. Two to 3 days is really more than enough to plan for a trip.

If you do want to make it a day trip and enjoy not beating the sun up, I would suggest taking a bus. The bus journey is about the same duration as the train, but it runs much more frequently throughout the day making it easier for a same-day return.

I can’t really give any restaurant recommendations since we ate breakfast and dinner at the hotel both nights. 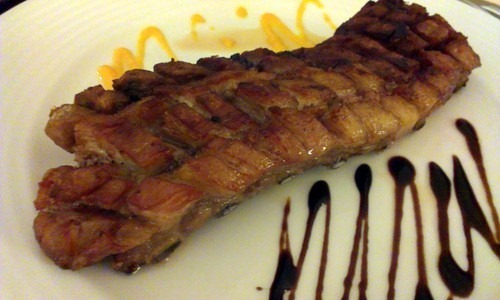 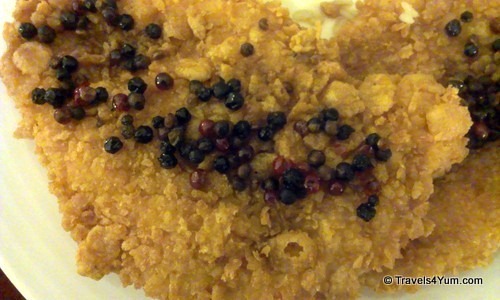 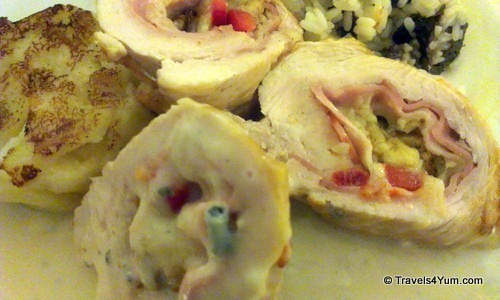 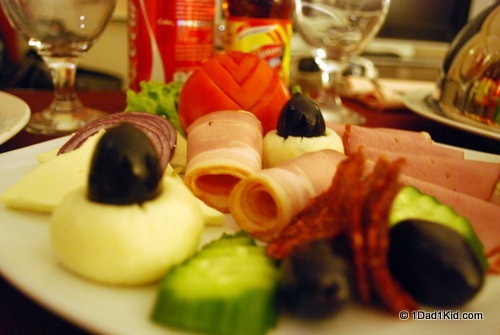 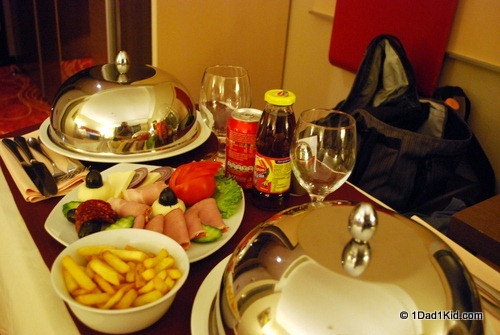 Have you been to Sibiu? Do you have any recommendations for places to visit or where to eat?