The Unique Gaudi Cathedral in Barcelona 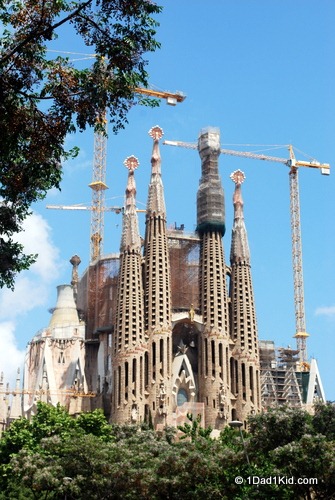 Anyone who has traveled outside the US has probably stood in a church that is over a century old. But have you ever visited a church that has been under construction for over 131 years and most likely will need another century before it’s completed? Barcelona is home to such a church. The Gaudi cathedral is one of his ultimate masterpieces—La Basilica de la Sagrada Familia.

I had heard from many people how incredible the cathedral is and that it was a must-see in Barcelona. Being a fan of old religious buildings, I was quite eager to visit it. That is until I saw the ridiculous €14.80 admission price (about $20.53 USD per adult). Children 11 and over don’t get much of a price break, so I had to really think hard about spending around $40 to visit a church.

In the end, I decided that seeing something that won’t be found anywhere else in the world was worth it. Tigger has expressed many times how he is “over” visiting churches. When I explained there is no other church on earth like this place, he agreed to go.

As we entered the basilica, I heard him say, “Okay, I’m impressed.” I have rarely ever heard those words uttered by him, and they have never been used to describe a church or temple. When we were done with our visit, I asked him to rate the experience, and he gave it a 10/10, which was another shock for me.

If you can handle larger groups, it is recommended to do the visit with a tour guide. We chose to do it with an audio guide instead (it’s the same price, €19.30). While you will learn some interesting things, I think the guide is much more informative. You get a lot more detail from them than from the audio guides. Although, kids are probably more apt to use the audio guide and would probably tune out a human.

Tips for visiting the Gaudi Cathedral

Is it worth the price?

That’s a tough one for me. It’s really expensive for a church. On the other hand, it is incredibly unique. While I didn’t appreciate spending almost $40 USD to enter, I am very glad I went. It’s really quite the experience.

Here are just some of the 100 photos I took while at the basilica. 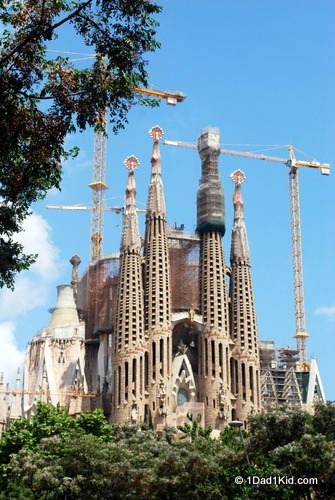 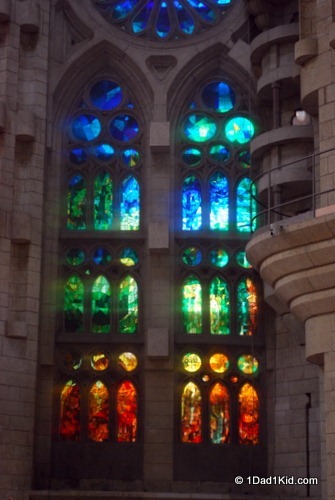 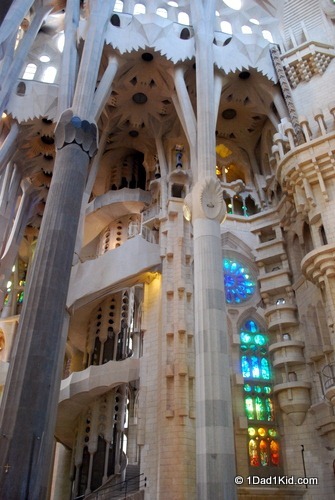 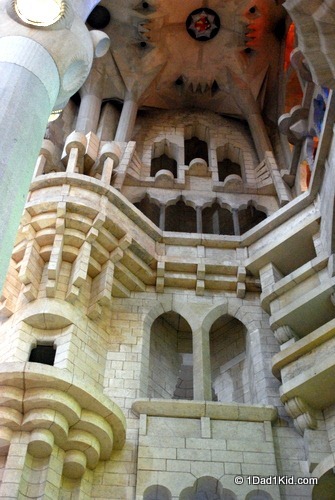 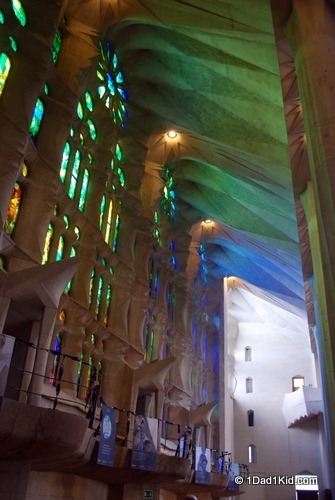 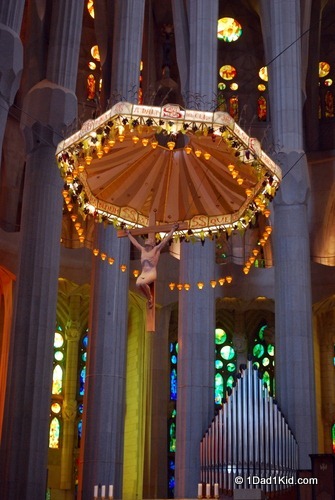 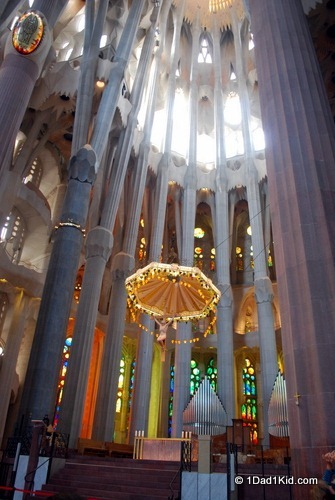 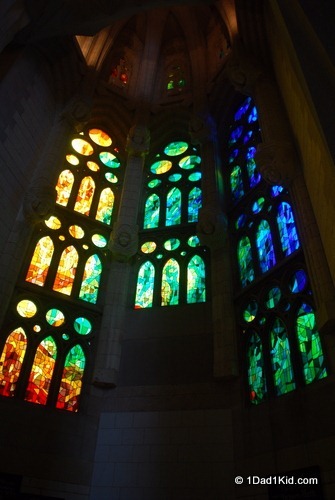 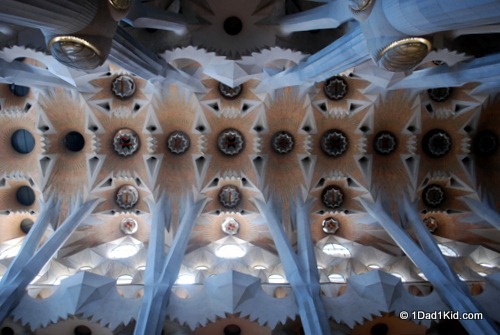 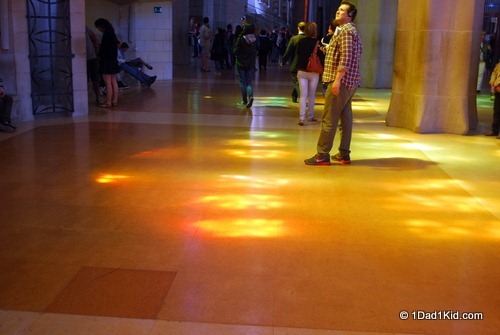 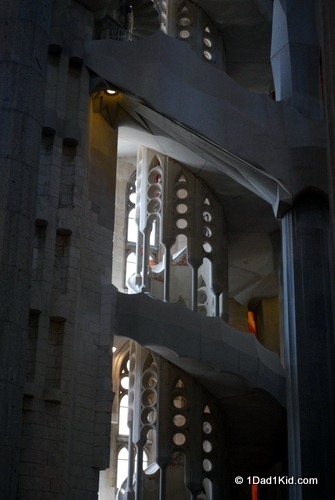 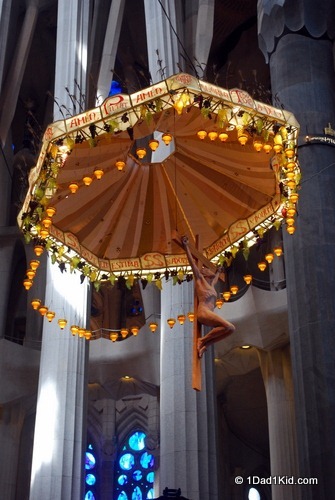 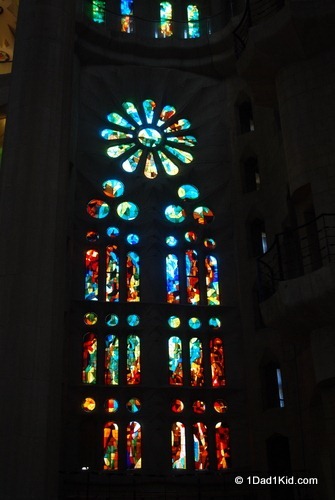 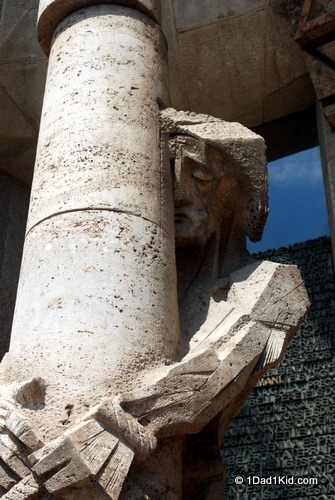 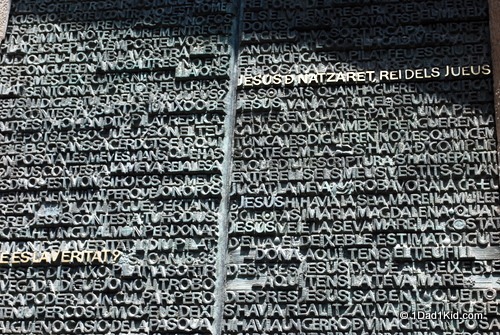 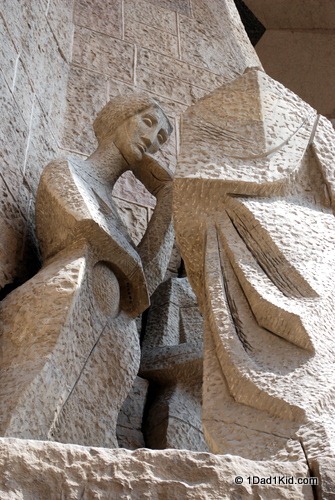 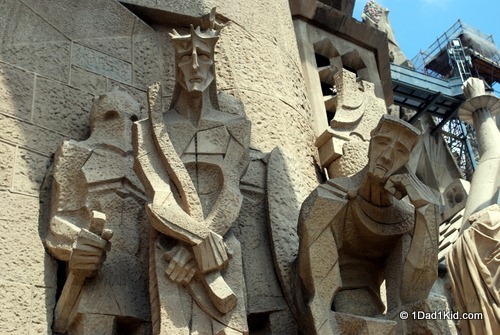 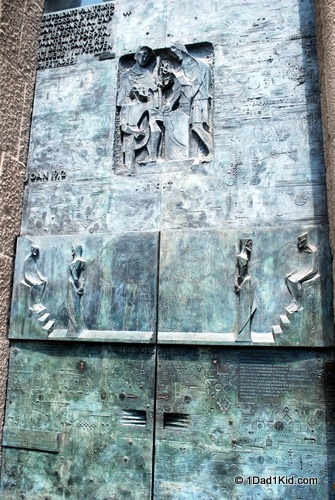 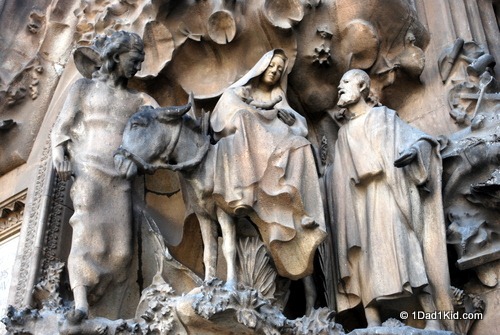 Have you visited the Gaudi Cathedral? What did you think of it?