The Year That Didn’t Suck

Around this time last year I wrote an article where I got personal and shared why I was looking forward, quite eagerly, to 2011. In that post I proclaimed 2011 to be the Year of Adventure. Did it live up to its name? Well, if you’ve been reading my posts before today you might have your own answer already formed. As a new year approaches, though, I tend to reflect over the current one. The last few years I’ve been more than happy to wave goodbye to, but 2011 has proven to be a VERY different one. 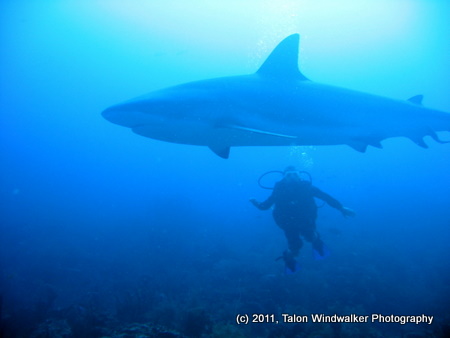 It’s had its own challenges for sure. Can’t really get through life without having some challenges after all, and it helps keep life interesting. Compared to the last few years of rollercoasters, however, 2011 has been a standout for sheer awesomeness and some great lessons learned and reaffirmed. Some highlights:

I could go on and on.  But besides getting comfortable with “doing nothing,” the biggest life lesson that has been reaffirmed for me is this:  Life is truly what you make it. It truly IS all about perception. I was determined that this year was going to be awesome, and it has been.  And now instead of telling the universe what kind of year 2012 will be, I’m totally comfortable sitting back, putting my legs up, opening my arms and saying “Show it to me!”
email
Digg Digg