Reflecting on life at the moment

Home » Musings » Reflecting on life at the moment

We are in a state of transition, and I can feel it in so many ways. By reflecting on it, being honest with myself, and just being in the moment it’s rather interesting to watch it unfold. I’m most curious to see what develops really. 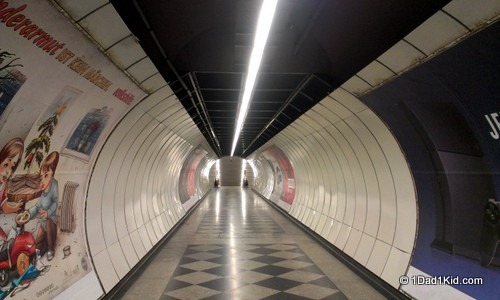 In just over a month, Tigger will become an official teenager. It’s been mostly fun watching him make the transition from child to adolescent. I’m not as fond of the voracious appetite he gets right before a growth spurt, though. Especially when we’re in countries where the cost of food is higher. At least his body shape makes it easy on clothes shopping.

Pondering the change from nomad to expat is quite a complicated one, especially since we’re mostly at different ends of the spectrum about it. While I’m happy to slow things down, the idea of being “stuck” in an area is something that has several internal responses. Tigger is much more ready to just plop down and base it somewhere.

Of course, we’re never really stuck. We can up and go pretty much whenever we want, but part of staying in an area longer often involves having to sign a lease which is more of a commitment than part of me is ready for. I much prefer being able to just finish out our month or week somewhere and be on the move again if we desire.

I’m also experiencing one of the downsides of long-term travel. As you spend time in so many places and countries, bits of your heart get left behind in so many different areas. I find myself feeling a lot more nostalgia these days, especially for Romania and for Washington state in the US.

I’ve especially had a lot of heart string pulling for Washington, the place I call home in the US. There are some parts of the US culture that absolutely drive me crazy, but there are other things I do enjoy. I’ve missed Washington on and off since I left there over a decade ago.

That homesickness was even worse while in New Zealand and the UK which had very similar weather patterns, and NZ’s coastline in the suburb where we were housesitting was so reminiscent of “back home.”

I also can’t discount that a certain element of traveler fatigue is affecting me, especially considering that in the past six months we’ve visited 10 different countries, and a couple of those were repeat visits. That’s a LOT of moving around and much faster than we generally like to go.

Part of me relishes the idea of being somewhere that doesn’t require a visa renewal or a special permit to be able to work. While I’m not really interested in doing the typical 9-5 again, I really wouldn’t mind having a part-time job where I could interact with more people.

I love having plenty of time to write, but I need to interact with more people. I can do that with a volunteer situation here in Mexico, but if I’m going to take time away from writing I want to be earning some money with whatever I’m doing as well. 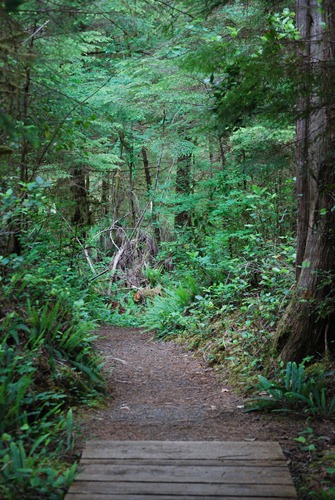 The pull for Washington state has been rather strong the last couple of months, and it’s intensified since we returned to Mexico. I considered possibly making a trip up there at the end of this year since we’ll have to leave the country to renew our visa anyway.

Interestingly enough, just as I was thinking about how much I’d like to return to Washington a house sit popped up in an one of my favorite areas. Some wonderful movement from the Universe I’d say.

I don’t know if I’m ready for longer-term life in the US, so it will be interesting to see how our time goes there. As always, I’m curious just where we’ll end up calling “home for now” as our long-term base. In some ways it will be rather nice to not have to keep an eye on the calendar to make sure we’re leaving the country before our visa expires and be surrounded by things that are more familiar.

In other ways, not so much.

We shall see. I’ll keep reflecting and being honest with myself, and of course Tigger’s input has a lot of weight in deciding where we end up. He’s completely ruled out Asia, and even though I do like it there, I don’t see myself living there long term either. But whenever we are together, we’re at home, and that’s pretty precious.

How do you handle feeling homesick for places you love?