Home » LGBT » The Day I Bought My Son a Dress 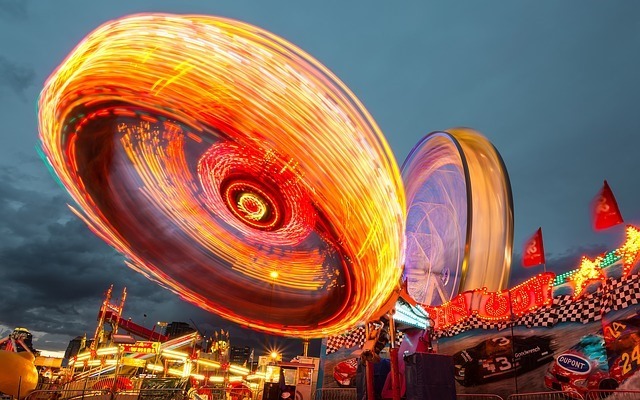 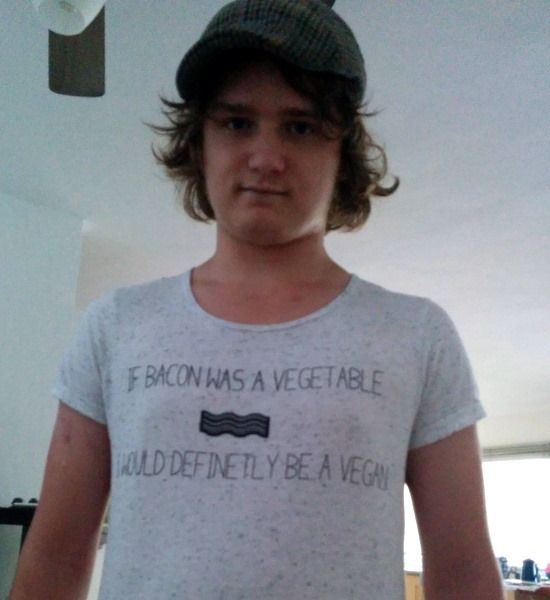 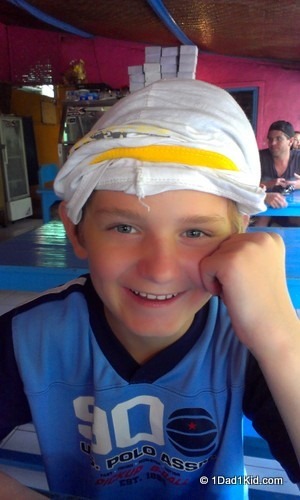 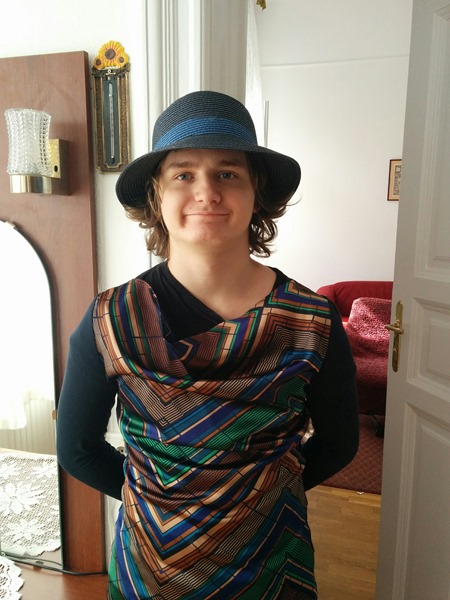