Long-term travel can often introduce unexpected challenges. Often they’re minor and relatively insignificant (“Why are there no bagels?”). Sometimes they induce self-hair pulling. At other times, though, life throws in some things that can surprise you.

For us the first big change moment was Tigger’s major announcement. Just how much it would affect our future travels wasn’t readily apparent until we were having a problem finding an apartment in Budapest and had to face the possibility that we might have to leave for a few months because of Schengen restrictions.

As I looked at the countries that were affordable and outside the Zone, I had to ask about safety. There were plenty of news reports about violence against trans people in Turkey, so that removed them as a possibility. I messaged an LGBT group in Ukraine and asked what the risk level would be for Tigger. “We cannot recommend you come to Ukraine. It is not safe for such situations.”

Thankfully, Romania was still on the table. Although they aren’t the most accepting of LGBT folks, they don’t usually respond with violence. Nearby Bulgaria was a question mark, but most of the responding Bulgarians were offended by my question. “We aren’t like some of you first world countries.” So that was hopeful. 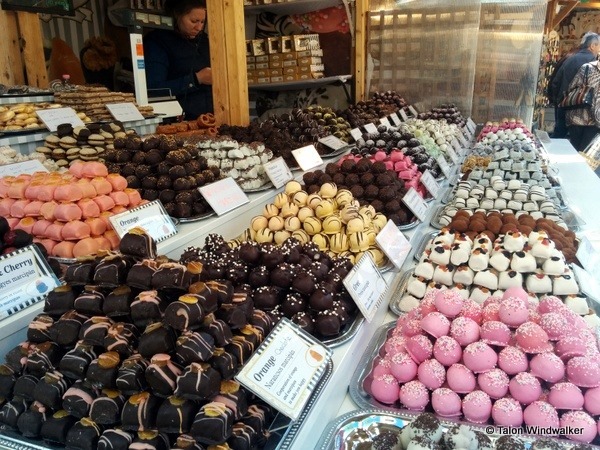 How about Croatia? I asked some organizations, in a Facebook group, and on Reddit. I was basically told it might be safe, it might not be. “But since you’re tourists, you should be okay.”

Not the most reassuring response. Is a bigot going to see someone who looks like a boy wearing a dress, get motivated toward violence but hold themselves back—“Wait! They might be tourists. Perhaps we shouldn’t punch his face in.” It seemed some of the large, expat-centric cities were a safer bet, but it still left me in a near panic at the idea.

A friend suggested I was perhaps overreacting, and I couldn’t disagree. But it’s hard to not take your child’s safety seriously when you see that 1 transgender woman is killed every 21-29 hours (depending on the source). And that number could easily be higher since not all police reports record the person’s transgender status.

After I finally calmed myself down about perceived and possibly imaginary dangers, another issue came to the foreground—Tigger will turn 15 in a few months. As she nears adulthood, she is thinking more about her future. She wants to be able to get a job and start building work experience.

What are the chances of her getting a job in Hungary?

Well, for starters she doesn’t have work rights. If we get residency, our particular path does not grant that permission. Furthermore, there’s no way she’s going to become fluent in Hungarian in a year’s time to get a job even if she had that type of visa. She really isn’t interested in too many of the things that can be done online either.

She also wants to do a legal name change, which we have to do in the US. 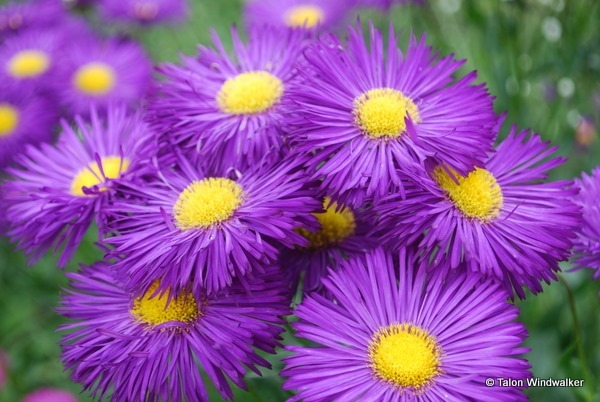 Also, there is the question of seeing a therapist who specializes in gender issues, and she would like to do a medical transition (no surgery). Her insurance covers that treatment in the US. It isn’t covered in Hungary. Chances are it would be affordable here, but the quality of treatment, especially from a therapist, would definitely not be there.

Our initial reaction was to return to the US. So, we started looking at that. But the idea made me ill. She wasn’t too enthused about it either even though there are some positives for her.

After doing more research, sitting down and doing a pros and cons list, and chatting some more about it, we decided we would go forward with Hungarian residency. Hormonal treatment doesn’t usually begin until age 16 anyway. So that would give us a year to save up money and emotionally prepare ourselves (me especially) to return to the US. She could begin her treatments, get her legal name change, the gender marker changed on her passport, get a job, etc., and start establishing a local sense of community as she begins the approach to adulthood.

As is always the case for us, this is the thought right now. The idea could change several times between now and then, too. In one year, we still may not feel ready to go back. Also, Hungarian immigration could throw us a big curveball and not grant us residency in which case we’d have to make some fast, hard choices.

For now, though, the idea (I can’t say plan because we just don’t do those things) feels good and right. I can actually, shockingly, see myself being ready to return in a year. We’ve been bouncing around for just over five years. I think I may finally be ready for some “normalcy.”

At least for a month or two [insert wild laughter].