As I write this, today is Father’s Day in the US and in the UK where we are currently located. I know that in some ways it’s just a silly Hallmark greeting card day, but honestly us dads don’t get near as much credit as we deserve so what the hell.

Today won’t be a day for anything special in our home. My daughter is oblivious to what day the calendar says it is. And as I’m a single parent, there is no partner or anyone else to remind her that today is a day she should wish me a happy Father’s Day.

I won’t lie and say it didn’t bother me initially. It’s the one day in the year to be celebrated for all the hard work that goes into being a dad. Even though it is a silly holiday in reality, it’s still hard to watch my friends posting photos of their cards, etc., when the day is completely ignored in my home. Over time, though, I’ve just accepted it. I know my daughter loves me, and that’s quite a lot. 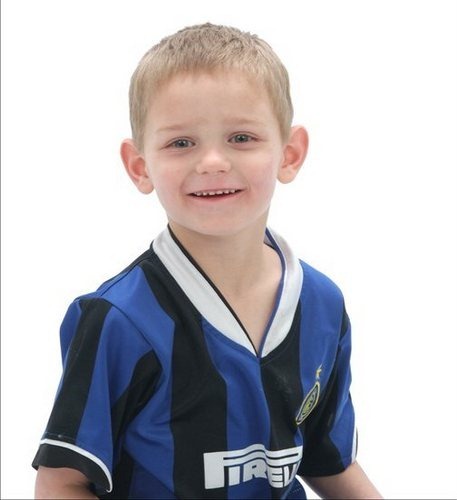 My relationship with my father was pretty much nonexistent. Depending on whose story you believe, he either abandoned me when I was less than 2 years old, or my mother kidnapped me and he pretty much did nothing to intervene. He blames it on the lack of paternal rights that existed in the late 1960s, which is true. But it still earns him no absolution for a 30-year absence from my life.

After finally finding him, he still really made no effort in our relationship, and that was a really tough pill to swallow. I had finally found my father only to really still not have one. When he later committed suicide, it was like being abandoned again, especially as my biological family went on as if I didn’t exist.

Having all these experiences, though, has shaped me into the father I have become. I know what it’s like to have the people who are supposed to be your supports and be there for you no matter what turn their back on you. As a result, I am a fierce advocate of my daughter.

That doesn’t mean I turn a blind eye to things that need to be improved. When she’s wrong, she’s wrong. But when she’s right, well, you better step aside. I have fought my way through Hell for the children in my care, and I would do it again in a heartbeat if needed.

Because I grew up with a parent who constantly told me how inferior and stupid I was, I have accomplished an incredible amount of stuff for someone my age. I’m stubborn enough to want to prove them wrong, and in the end I’ve prospered because of it. Which also means that I do the reverse with my daughter. Instead of harping on the things that need to change, I make sure she hears more about all the many positive sides she has.

After having well-meaning adults dissuade me from pursuing my dreams as a child, I raise my children with an attitude that they should pursue their dreams. Screw the status quo! It’s your life, live it your way! Be a good, happy person, and I will feel like my mission was successful. 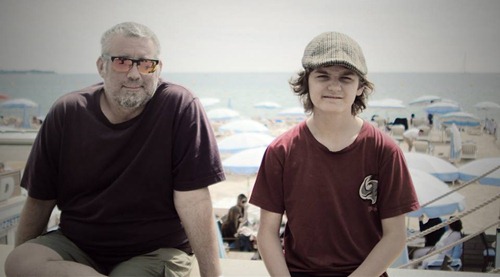 As I was raised to fit into a specific mold, as a parent I eschew that silliness and encourage individuality and a lack of caring what other people think. Yes, one needs to follow the rules of living in a society, but it doesn’t mean you have to be a sheep or live your life the way I have mine. Blaze your own path, kid!

“You’re not my friend, you’re my dad.” Well, I kind of want to be both, but yeah ultimately my job is first and foremost to be her father, a guide of sorts. When she’s in her 40s, she’ll still be my little girl, and she knows this. Doesn’t mean I plan on interfering in her life, but she knows it means I will ALWAYS have her back.

She always knows that she’s loved no matter what. Even in a heated moment of parent-child discord, I make sure to point out my love for her. We don’t have to agree, and we often don’t, for me to love her. There’s nothing she can do to lose that love. It was given, and will continue, freely the day I said “Yes!” to the social worker when we were matched as a forever family.

Fatherhood is a special type of thing. It goes way beyond genetics and biology. Tigger couldn’t be any more special to me had I held her in my arms after her birth rather than at age 6. There’s just something about being a dad. I can’t even describe it adequately. The way your heart swells with love and pride as you watch them grow and come into their own is beyond words. 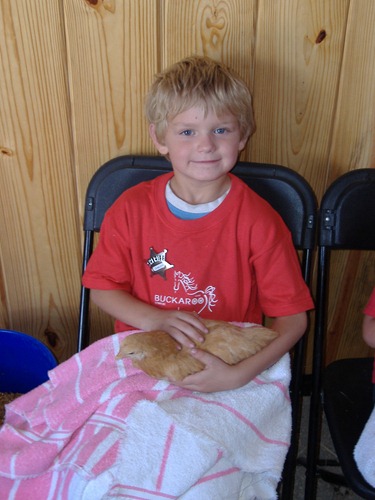 And the first time you hear your child call you “Dad,” your heart just melts. It’s the most beautiful and special title I’ve ever been called.

Our kids can never fully appreciate what their parents have done for them until they have children of their own. As parents, we’ll never hear enough thank-yous, but watching them be amazing teens and adults is so much richer. When you see your son or daughter help a stranger on the street completely on their own, or when you hear them stand up to a peer who is making racist and offensive remarks, you can’t help but smile and get a bit misty in the eyes.

The mark we leave as parents is often invisible, but it’s also indelible. Fatherhood often ain’t easy, but I wouldn’t trade it for the whole world.

What was a lesson you learned from your father or a special male figure in your life?