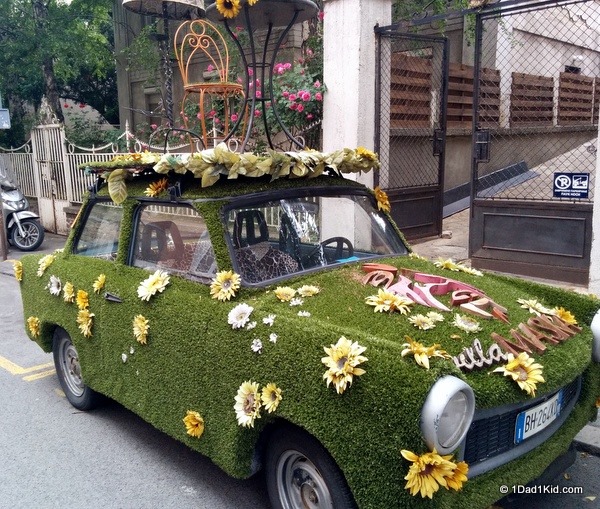 In my former life (aka pre-long-term travel), I worked in health care for decades. In addition, I did multicultural consulting with healthcare providers and organizations. One of the things I was called in for was to help multiethnic teams learn how to view their differences through cultural filters. Some of these groups were from the Balkans, and the way they dealt with each other and the stories they told me had painted a rather bleak picture of the region.

I remember well the issues of war in this region during the 90s. My native country played a pivotal role in the bombings that rained down in many parts of the former Yugoslavian Republic. Just like when I visited Vietnam, I wasn’t so sure what attitudes I’d find toward Americans.

Despite my clearly American accent, many foreigners think we’re either from the UK or Canada, although once I was asked if I was Australian. I still don’t understand how they came up with that one. Combined with that and our attempts to use at least a few words of the local language, we are usually received as humble guests, so I’m not always sure what will happen when they discover we’re from the US.

While I’ve been fascinated by this area of the world, I’ve also been a little nervous to visit parts of it previously. Not only out of concern about how we’ll received, but also for some reason the use of the Cyrillic alphabet also intimidated me greatly.

Sure, Thailand has a really tough alphabet, but most of their important signs are also in English. Romania was easy to visit because their language is Latin based. But these areas that use Cyrillic? Oy! 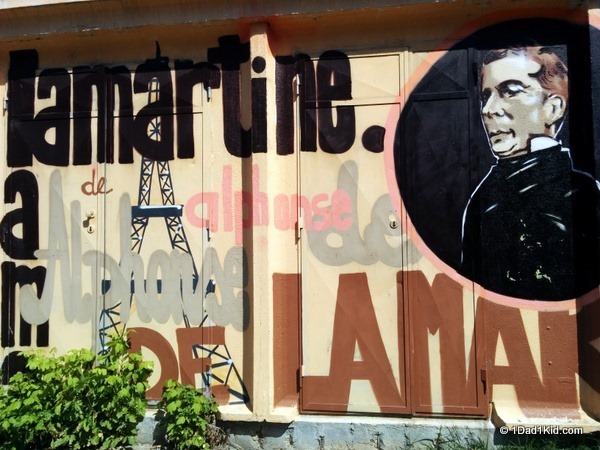 The first time I began really thinking about overcoming my trepidations and visiting more of the Balkans was when my online friend Tom visited Belgrade. He was a convert, and his photos and experiences with friendly people inspired me.

I began considering it more earnestly, but I was still wondering about that whole “but we bombed the hell out of them” thing. Tom is from the UK, so he has an advantage in my mind. I couldn’t completely rely on just his experience alone.

Later other friends, an American couple, would road trip through the Balkans. I eagerly followed their adventures and saw them say the same lovely things about the people.

It was then that I acknowledged how ridiculous my thoughts were, and I planned on some day visiting the region more thoroughly. 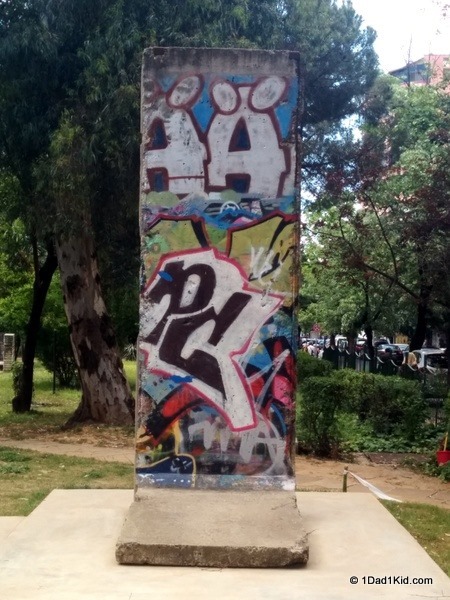 A section of the Berlin Wall gifted to Albania

And this year that happened. Romania was our first experience of life in the Balkans. As you probably already know, that was a pretty good experience. This year we have also visited Albania and have spent most of May 2015 in Serbia.

The friendliness of the Albanian people really surprised me. Stupid inexplicable preconceived notions! After spending time there, I felt even more encouraged to go to Belgrade.

After spending only a couple of days in Belgrade, we both liked it so much that it got added to our list of possible long-term bases. Although, I’m pretty sure we’d want to winter elsewhere.

Once again we encountered wonderful people, but we also found a lot of “old world charm” in its beautiful, tree-lined streets, intriguing architecture, and plethora of fresh markets and sidewalk cafés. As in many places of the world, the locals are very patient when I butcher their language or when we have to resort to gesturing and/or looking at something on my cell phone to communicate more thoroughly. Honestly, though, most of the time they know enough English that it hasn’t been all that difficult.

And they absolutely melt when I say hvala (thank you). It’s one of the few Serbian words I don’t absolutely slaughter, so I’m happy to use it frequently. 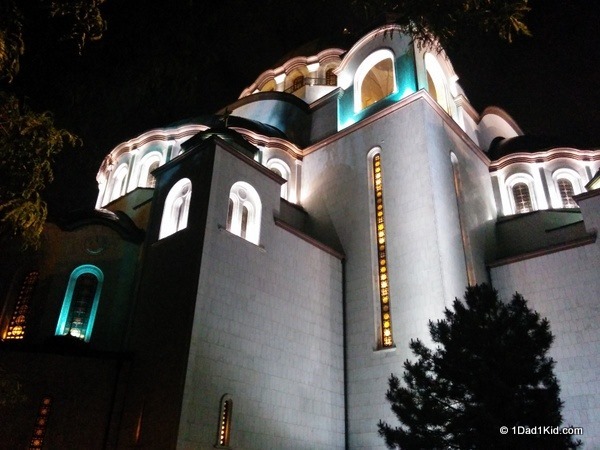 So while there may still be some ethnic tensions (i.e., between Serbia and Kosovo), as far as foreigners go they’re happy to see them and treat them very well in Belgrade. Even us Americans.

We said it in Albania, and I’ll say it again about Serbia: Why don’t more people visit? The Balkans are definitely worth it. We plan on seeing a lot more of them, too.

And we may be calling Belgrade home. Who would’ve seen that coming!

Which countries have you visited (or want to visit) in the Balkans? Do you have some of those preconceived notions I fell victim to previously?