Ever since we left the Land of Fire and Ice, I’ve been dreaming of visiting Iceland again. It’s a country that just gets under your skin. We were there in wintertime, and it was still absolutely gorgeous (and not nearly as cold as one might expect).

I would love to go back some time between late spring and early fall so that I could see the landscape when it’s more green, has more flowers, and when activities like hiking and camping might be more realistic comfortable.

Here are some of the places and activities I’d love to experience. 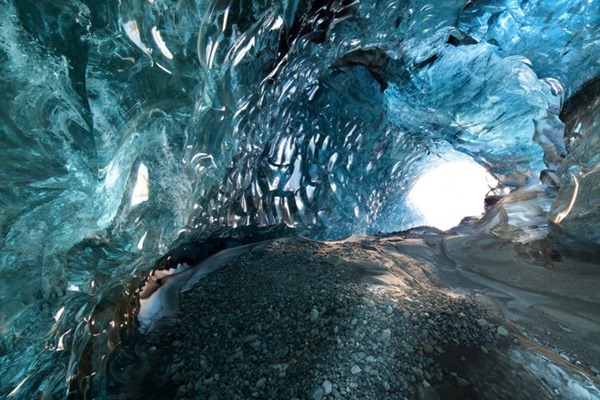 There are some incredible ice caves, like the blue ice cave, that I would love to explore. Caves found at locations like Vatnajökull and Skaftafell just look so amazing that I want to experience them in person.

Many of the caves are best seen during fall and winter, but some can be visited year round. 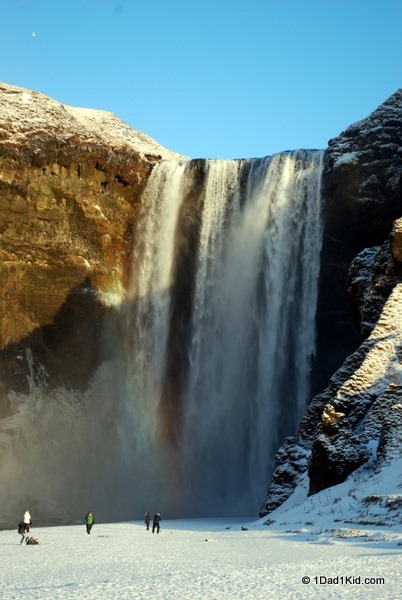 We did see some of these during our last visit, but I imagine they’re even more impressive during the warmer months when the rivers are more swollen.  There are actually a lot of waterfalls in Iceland, so they aren’t too difficult to visit.

In particular, I’d love to see Skógafoss again. It was beautiful in winter, but when the surrounding hills are green and more water is flowing, it has to be an incredible sight. 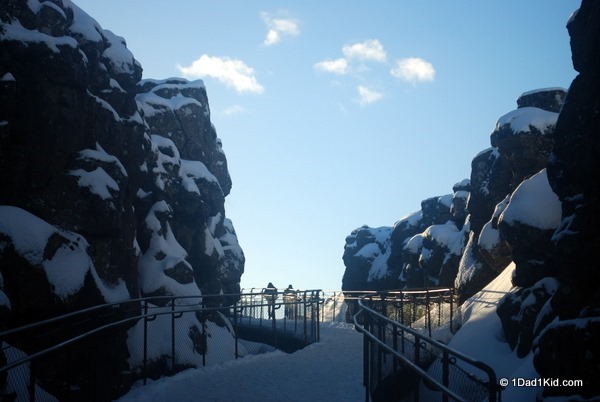 This UNESCO site is where the first parliament was held, and it’s also one of the only two places on earth where the effects of two major plates drifting apart can be observed. The continental plates of North America and Europe meet here.

This was another place we visited in winter, but I would love to see it without all the snow and ice. 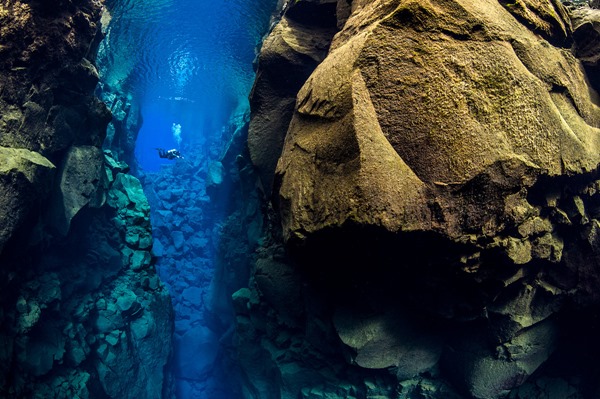 Speaking of drifting plates, in Silfra one can dive or snorkel between the plates! It’s one of the few times I would consider cold water diving (water temperatures are between 2-4C year round). It would be worth it, though, to get to dive between the continental plates.

If I had a scuba bucket list, Silfra would be on it. 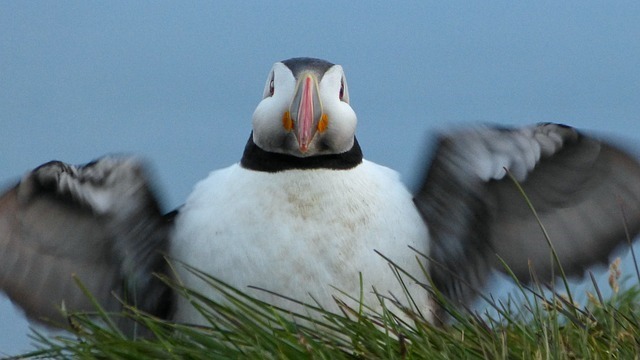 I love these birds, and Iceland is one of the places where you can view them easily. As far as cuteness goes, I’d have to say they’re right up there with penguins. But less noisy and stinky.

There are at least a few popular road trip routes in Iceland. Probably the longest is known as The Ring Road. This route encircles the entire island and covers over 800 miles.

During our tour of the south coast, I was amazed at the massive, raw beauty of this island nation. It would be so cool to have the time, opportunity, and hopefully good-enough weather, to drive this route. The road passes by glaciers, meadows, national parks, volcanoes, etc.

I’ve read some articles from people who spread the journey out over several days, and I think that’s how I’d want to do it. With the incredible views, I can’t imagine not pulling over frequently to take it all in. It could conceivably be done in one day, but some things you just don’t rush.

This is one of them. 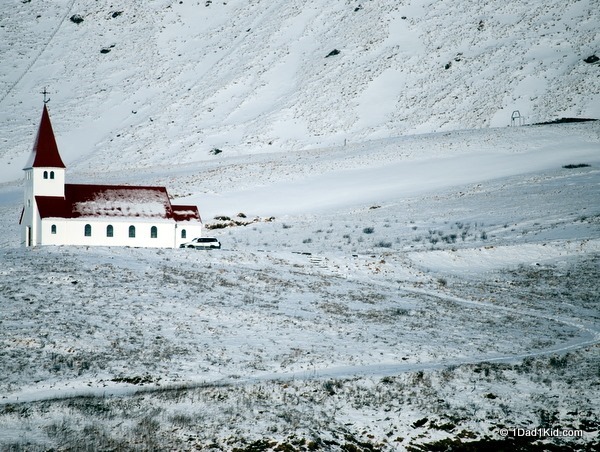 We went in search of one of these the last time we were visiting Iceland; however, it was tough to get to with all the snow on the ground. Instead, we opted to visit one of the wonderful thermal spas in Reykjavík.

There are a couple of natural pools one sees rather than experiences, like Víti, which is a volcanic hot spring. Not only does it look interesting in photos, but the name literally translates to Hell. How can you skip a place with that name?

There’s just something that seems so incredible about sitting in a natural thermal pool in the outdoors.

There are two museums in particular that have drawn my interest. The first is the open-air museum Árbæjarsafn. It gives you a glimpse of what life was like for the early inhabitants of Iceland. After hearing some of the stories during our culture class, I would really like to delve deeper into their history and life.

The other is the Iceland Phallogical Museum. When you run across a penis museum, you just have to visit! I tried to convince Tigger to go with me when we were in Reykjavík but I was unsuccessful. I realize now that I should’ve just said, “Hey, let’s go check this place out” when we walked past it. Hindsight is 20/20 and all that.