Albania has been on my list for a while since it’s a country you don’t really read a lot about. My curiosity was piqued even further when during my research to update my visa book I discovered that Albania allows US citizens to stay for up to a year on a visa waiver (just show up, no special visa required). Thankfully, there were cheap flights from Italy, so we headed to Albania from there.

I’m not sure why, but I didn’t expect Albania’s capital city, Tirana, to be so darn beautiful! It’s surrounded by mountains, and there is so much green. I was expecting Bucharest’s more boring Communist look of lots of grey and decrepit-appearing buildings. Jo! It was full of color and life.

In case you didn’t figure it out, jo means “no.” 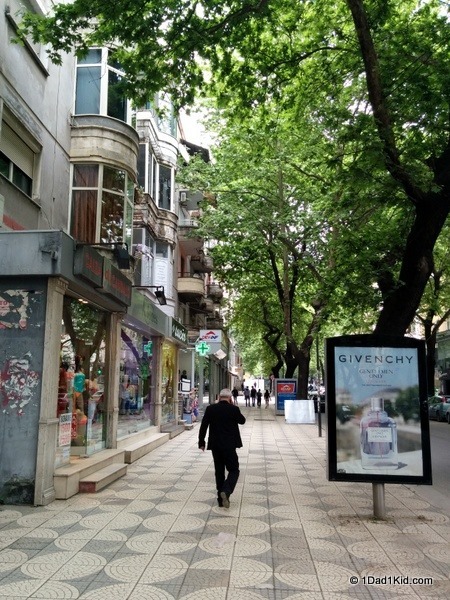 The cafe culture is very prominent in Tirana. We had about 12 cafes within a block of our apartment. Their love of grilled meat didn’t bother us either. 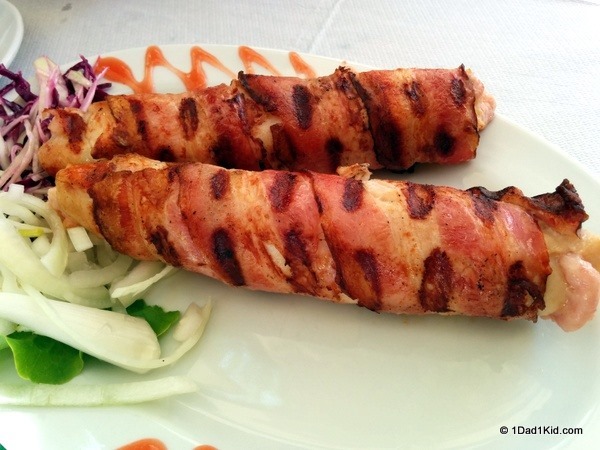 Albanians are quite friendly, and many of them speak at least a little English. Often I would start out just pointing at something and using some gestures to communicate just to have them start speaking to me in English. This was especially appreciated because many Albanian words are a bit of a tongue twister. In fact, it’s the first country where I’ve struggled to say “thank you” in the local language.

I ended up just mumbling it, but they always knew I what was trying to say.

We had a good laugh with one local when he asked me something in Albanian, and I explained that I spoke English. “Deutsch?” he asked me. I shook my head no and countered with Español? Francais? No go, so we just laughed together and he went looking for someone else he could communicate with.

We ended up staying in Tirana because Tigger was tired of moving around every few days like when we were in Italy. I wanted to see some other cities, but unfortunately Albania’s infrastructure isn’t quite there. There isn’t really a rail system, so to get around you have to rely on buses and mini buses.

He wasn’t thrilled about that concept, so we stayed put so he could recover from the faster pace we had in Italy.

Prices were really quite good for things. We could eat like kings at restaurants for around $10 or less quite often. We had 2-bedroom apartments through Airbnb for about $20 USD a night.

While their Internet is nowhere near as fast as Romania’s, it was still good enough to do most of what we wanted and was fairly reliable.

I had conflicting information about the safety of the drinking water there, but as most locals drink the tap water and the restaurants cook with it, I figured we’d give it a shot. We had no problems. You could tell the water has been treated. We stayed in 2 different buildings, and the water in the older one was definitely more metallic tasting and had a heavier chemical smell and flavor, but the 2nd building’s water was fine.

There is a good public transportation system, but its main failing is that there is really no information on the routes. The locals all seem to know where to wait for specific ones and which bus goes to which location, but good luck getting that info on your own. It’s a shame, too, because a normal bus ride costs about 30 cents USD.

Taxis, however, are quite inexpensive. We went across town, and it cost a little less than $4. 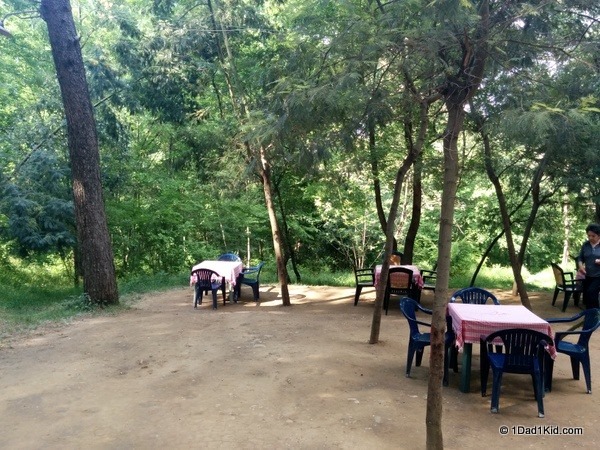 If you fly into Tirana, know that the official taxis aren’t always honest. You’ll see a booth with a big sign indicating that the cost is 10€, but in reality the taxi you’re given is closer to 18€. What they don’t make clear is the 10€ is for your return trip if you use the same company.

There is a bus that brings you to the city center (and vice versa) for under $2. Alternatively, near the bus stop you can catch a different taxi company that will charge you closer to 10€. Inside the airport you can go to the taxi counter and request they call one from Speed Taxi, Merr, or City Taxi. Those taxis will cost around $12 USD.

One of the nice things about Merr is that you can make a reservation for a taxi online. I tried doing it with Speed Taxi, but their site didn’t function as reliably.

Whatever you do, don’t go with someone who approaches you and asks if you need a taxi. You’ll get way overcharged.

If you plan on getting mobile phone service, there is a Vodafone store in the airport right as you leave the Customs area. You’ll find plenty of stores in the city, too, but this sure makes it handy since you’re right there anyway and the staff speak English.

Service, including data, is quite cheap.

Food is generally fresh, and if you love fresh fruits and vegetables and are traveling in season you are in luck! You can find people selling wonderful produce on almost every corner. Sometimes you’ll find vendors in the most random of places.

Closer to the federal buildings, you’ll find lots of ethnic cuisine if you have a craving. If you’re looking for Asian food, we can recommend Oriental City (Tigger suggests the General Tso’s chicken) and Mimi (not a very Asian name, but the food is really good). Mimi also delivers, and on their Facebook page (linked above) and brochure they have a specific phone number to call if you’re ordering in English.

We absolutely do NOT recommend Serendipity the Mexican. Some of the worst food we’ve ever had. We still have nightmares about it. 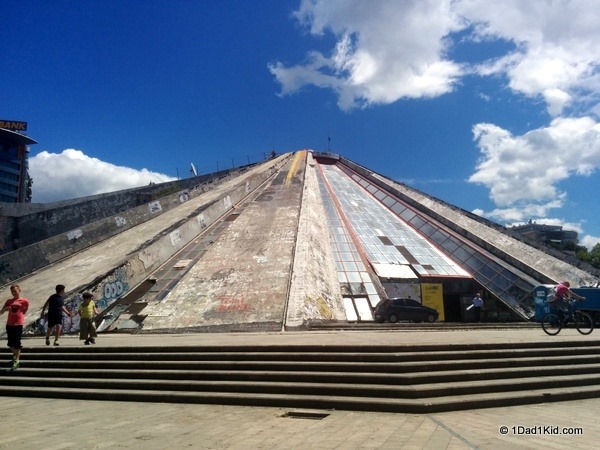 If you wish to explore more of Albania, which I definitely recommend, you can stop at travel offices or just ask locals. Everyone seems to know where to find the buses, what their schedule is, and the specific place where you need to wait for them.

Yomadic has some helpful posts if you want to get more of an idea about Albania.

I really encourage people to go to Albania soon. It has gone relatively unnoticed as a tourism destination for a long time, but that is changing. The country’s economy is getting stronger, and I think the government is actively looking at how to increase tourism. See it now before it changes too much.

Have you been or want to go to Albania? What places would you recommend or like to see?