Before discovering that Romania has become more challenging to obtain residency, we had settled on Bucharest as our base. It was a decision based more on convenience than anything else, really. And while I tried to make the best of it, Bucharest never really “did it” for me. It was more tolerable when our friends from The Expat Experiment were there. When they left, it was not only hard to say goodbye to good friends, but it left a void for me.

After spending time in other Balkan countries, and now having spent a little time in amazing Budapest, I have come to see what really just didn’t work for me in Bucharest. 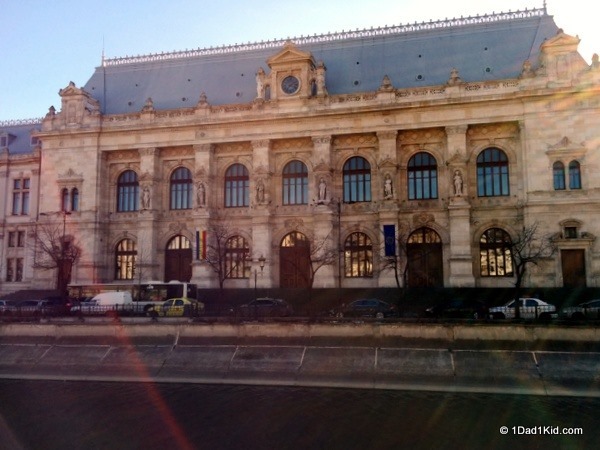 Romania is a beautiful country, and we found lots to enjoy in so many cities, but Bucharest needs some serious beautification efforts. There are some gorgeous structures, but most buildings are grey and/or dark. When combined with the Communist block style architecture, it adds to a feeling of oppressiveness.

Bucharest does parks well, though. Some of them are just amazing, and it’s hard to find their equal in many other parts of Europe.

Unfortunately, what is missing is a feeling of charm that other large cities in Europe, and even in Romania, have still retained. We expected Belgrade to appear much like Bucharest, especially considering the amount of bombing that happened not that long ago. But the Serbian capital still boasts a lot of charm.

We’ve been to other large cities in Romania, and they didn’t have the same oppressive feel that Bucharest displays.

Our experience of Romanians is that they are very friendly people. They still are in Bucharest, but much less so than in other larger cities in the country. Initially, I just felt like it was because it’s such a big city. But the more I interacted with residents there, the more I realized it’s just Bucharest.

In most places we’ve been, the people have exhibited some local pride. They smile when they hear we’re interested in living or spending more time there. They seem honored that we love their city.

But in Bucharest, we were constantly looked at like we were insane.  “You want to live here? Why? We’re all trying to leave!”

I brushed it off at first, but after a couple of months of living in the city I began to wonder if maybe they were on to something. It actually started to feel uncomfortable, like I had to defend my madness.

I hadn’t realized how much it had impacted me until we were gone. When I told our taxi driver in Albania how beautiful his country was, I lit up when I saw his look of pride and could hear it in his voice. In Belgrade, when I told people we were considering moving there, their attitude was more like “But of course!”

It certainly feels more welcoming when people respond warmly to your news. I’ll never forget the look on Tigger’s doctor’s face when we said we were planning on living there long term. When the interpreter mentioned we had lived in Brasov, the doctor clearly decided that was the reason for our obvious insanity. 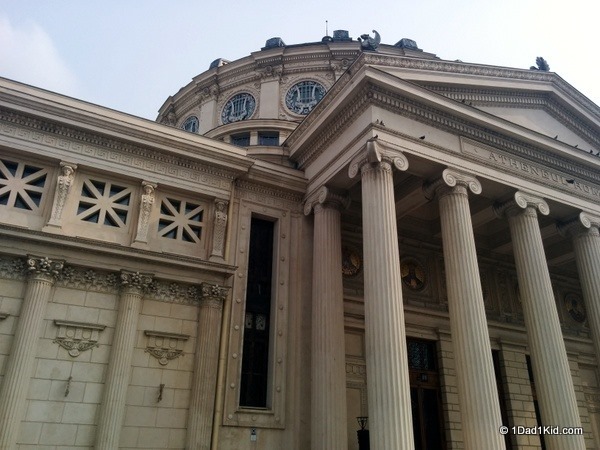 In late July, we return to Romania. We left our luggage there, and we still love the country. But despite the convenience for travel’s sake, and the accessibility of more social activities, I just don’t see us staying in the city for long. Perhaps we’ll return to Serbia or spend time in another part of Romania or a neighboring country, but Bucharest just doesn’t work for me.

Tigger has less strong feelings than I do even though he felt “so much nostalgia” when we revisited Brasov during our stay.

Bucharest is a fine place to visit for a short time, but more than a couple of weeks is too much for me. Romania just has too many other nicer places for me to spend a lot of time in its capital, unfortunately.