Our first 18 hours back in the US

Home » General Travel » Our first 18 hours back in the US

After enjoying a relatively short and easy flight, one that had free WiFi, we touched down on American soil once again. As we worked our way toward the line to get checked back into the country, we had our first surprise—three water fountains.

This may not seem surprising to you, but in most countries we’ve visited water fountains (for drinking) are quite rare. It’s one of the things I’ve missed about being in the States.

After clearing immigration and customs (hats off to the MCO Orlando officers who were amazing!), we prepared ourselves for more shock. Rather than bore you with details, here’s a list of things we’ve had to readjust to so far. 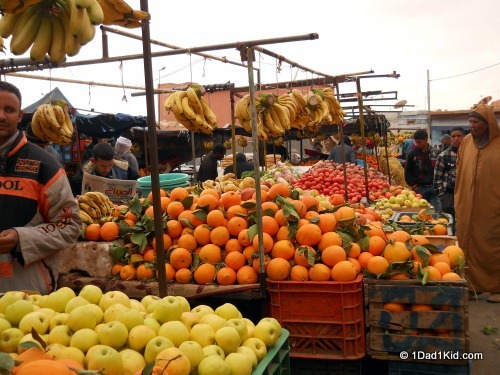 This morning we were really brave and went to the grocery store. 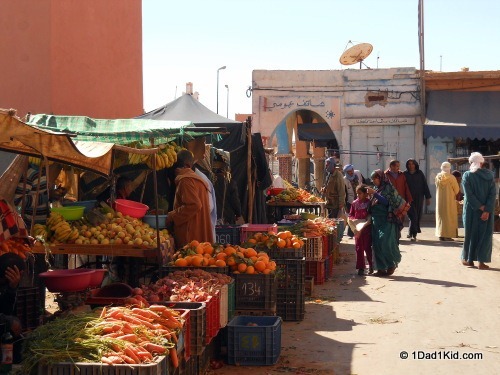 It’s been rather interesting feeling like a foreigner in my own country. Re-entry definitely isn’t a boring experience.

What things surprise you when you return home after a long absence?