Or “home” I should say. In just over a month, we’ll be going home to the US again. Except this time we’re planning on staying there. I have many mixed emotions, and I can’t say I’m particularly joyous about our return. Of course, I also know with us things rarely end up the way we expect. We’ve ridden that roller coaster many times. 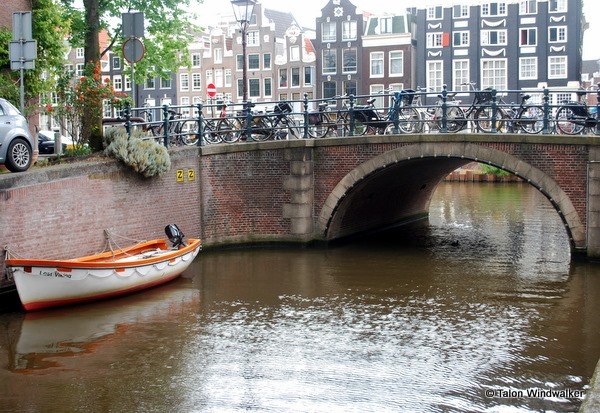 When we returned to Budapest earlier this year, we had hoped to make it home for at least a year. Unfortunately, the residency process hit a cultural wall that just couldn’t be bypassed. You see, in the US when you’re adopted your birth certificate is changed to the name(s) of the adoptive parent(s). In our case, I was the only parent. This means that in the mother section of Tigger’s birth certificate it says “None.”

Immigration just could not grasp the concept of “no mother.” They repeatedly demanded a letter from Tigger’s mom stating she was OK with her child living with me in Hungary. Even though they saw the birth certificate themselves and I explained it in many ways.

After spending hours upon hours going to the immigration office to provide yet another piece of documentation (unrelated to Tigger) and finally receiving a letter requesting information they already had in their hands (on top of the Tigger’s mother issue), we decided enough was enough.

Since we planned on going back to the US next year after our time in Budapest, we decided we might as well just rip off the Band-Aid and go now.

We managed to secure some house sits in the UK and in the US to help ease the transition financially and logistically. We’ve been away from Budapest for close to 2 months now, and really neither of us has missed it. So I guess that was confirmation it was time to go.

Don’t get me wrong. I still really like Budapest, but I now view it as a superb place to visit but not necessarily to live in long term.

As we’ve seen in the news, many parts of the US (or the world) aren’t exactly friendly to trans people, especially trans women. So this makes me even more nervous for Tigger. However, there are places that are more accepting and have good access to gender services, so we’re targeting those as our possible home base.

I’ve become quite spoiled regarding health care. We generally haven’t needed to see a doctor in the last 5+ years. When we have, we’ve been in areas where those visits are extremely affordable, as is the cost of medication. Overseas one of my pills costs about $10 or less per month whereas in the US it’s over $100. In most places, both of my meds don’t require a prescription, but they both do in the US. I’m definitely concerned about the healthcare situation in the US. I’m hoping some of my friends who are expats in Mexico won’t mind shipping me some meds until I can get back on an insurance plan, get in to see the doc, etc.

I will definitely miss not being worried about needing to see a physician or go to the ER. The total bill for my Australia ER visit a few years ago was less than my ER copay in the States.

I think healthcare costs are one of my biggest worries about going home.

Next up is finding a place to live. It’s been so much easier abroad. Our last apartment we found through a Facebook group. I showed up, we looked around, I said yes, and voila we had an apartment. No credit check. No checking references. No proof of income. And so on. I also didn’t have to set up utilities as they’re in the owner’s name.

And a high electricity bill in Budapest was around $50-60 USD for a month.

Living outside of a really big city in the US also usually means a lack of public transportation. There are good and bad points to owning a car, and I’ve really enjoyed not having to have one. I’m not looking forward to trying to get around on just public transportation until our finances are at the point where getting a car is practical again. Although, I will say that it will be nice to not have to rely on bus/train schedules or to have to schlep groceries on foot.

The last time we were in the US we felt like aliens. It took about 1-1/2 months before we felt like we fit in more. Our personal culture is so varied from the typical American one that it’s definitely going to take some adjusting. Since our lifestyle has been fairly unique as well, I realize there is a big disconnect going in. I sometimes wonder how hard it will be to find “our tribe” locally. 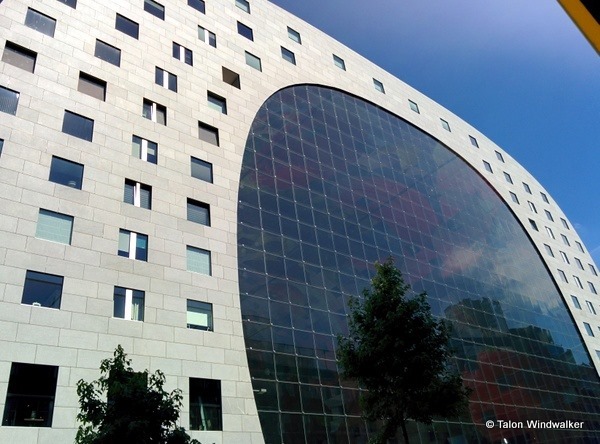 It Isn’t Giving Up

I had to wrestle with this feeling for a while after making the initial decision to return. Because of visas, length of allowed stays, etc., we haven’t really been able to just have a base for an extended period of time (beyond a few months). I still love travel, but I’m also tired. Tired of constantly moving, not having a feeling of “home” and community, not having an equipped kitchen, dealing with visa requirements, not having my own “stuff” in the house and so on.

So I first worried that returning was really just giving up somehow. Of course, it isn’t. When we set out in 2011, it was to live life on our terms. We’re still doing that. I have to remind myself that we haven’t “failed.” We aren’t going back to the US defeated and because a travel lifestyle didn’t work out. We’re making our lifestyle fit our current needs, especially for Tigger.

Looking at how we’ve handled things during our recent sits, I think we’re ready for some settled-down time. Well, Tigger’s been “over it” for a long time. I finally got to a place where the idea seems very inviting and where I no longer feel pressured to go explore like crazy in every new city.

One saving grace in all this is that we know we aren’t stuck anywhere we live. If it ends up that we don’t want to stay, don’t want to return to a more “normal” way of life, there’s nothing holding us there. We know how to do this and we know what’s possible. That’s extremely liberating. 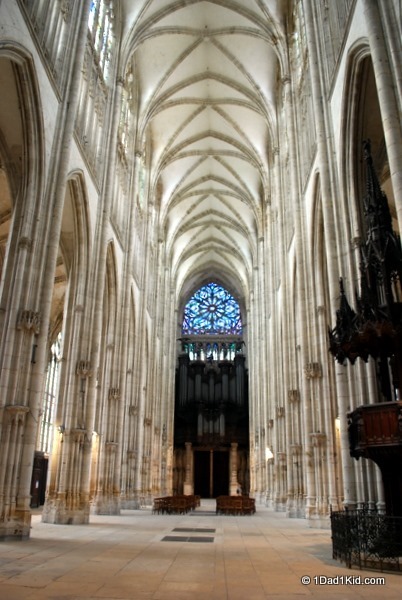 It Isn’t All Bad

There are things I am definitely looking forward to. The US has a lot of advantages and benefits, and there are definite positives and many opportunities.

To deal with my fears, concerns, worries, whatever you want to call them, I’ve been working on reframing my thoughts about some things, focusing on the positives, etc. I don’t know that I’ll get to a point where I’m excited to head back, but I hope to at least feel less anxious about it as the time draws closer.

On the plus side, Tigger’s anxiety has been quiescent, and I’m thankful for that. It helps confirm for me that we’re on the right path and that’s extremely helpful.

Going home is just a huge change for us. And big changes can be scary.