Life lessons from a laptop charger

I’m sure that title is a head-scratcher. You need some background info, though.

Recently, my laptop charger had been having some issues. Knowing that it was on its way to its eternal rest, I ordered a new one from Amazon and had it shipped to where we would be house sitting. It wasn’t eligible for Prime, and the arrival estimate was so far off I didn’t bother warning the homeowners it was coming as it wasn’t going to arrive until after they left.

Except that it did. The very day that I had a funny feeling and decided to email them to give them a heads-up “just in case.”

They had just that day returned the package to the sender thinking it was some error. “And I never do something like that.” 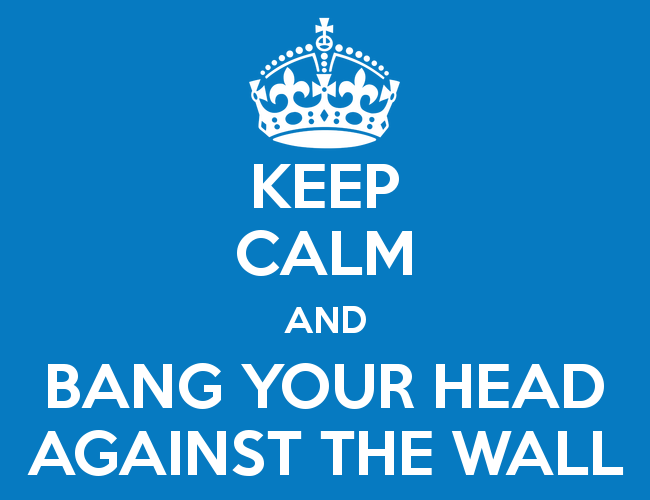 I figured this should be an easy turnaround, but after a week the company still hadn’t received the charger. To make a long story short, it ended up taking so long for them to arrange to ship another charger that I went ahead and cancelled the order and went with another company.

Thankfully, Tigger’s new laptop is made by the same company. His charger worked on my laptop with one annoying caveat: It couldn’t power the laptop and charge the battery at the same time. That meant having to leave my laptop in sleep mode while it recharged. Since he needs the charger as well, we ended up passing the thing back and forth, and my ability to actually use my computer was greatly reduced.

After 10 days, I still had not received the charger so I contacted the company. Unfortunately, they use DHL for shipping (I’ve never had a good experience with them), and there was a delay that meant that my package was sitting in their office for 4 days before it was sent to the next destination.

Internal tracking discovered that my package was located a 4-1-/2-hour drive from here and had been sitting there for 3 days for some unknown reason. But I was almost guaranteed to receive it the next day.

“Almost” was the key phrase. No luck and they don’t deliver on Sundays so . . .

Our time to leave this state is coming up close, so I couldn’t risk it showing up after we’re gone. I had previously done an online search for the charger, but no local company showed up as having it. Today it dawned on me to check Foursquare, and sure enough there is a small computer shop located 3 miles away. I phoned and they have a replacement charger.

I decided to get the exercise and walked there. “Do you want the cord that attaches to this? It comes with a free one,” the clerk asked.

“I have one at home (that end was still working) so no need.” *Say yes, it’s free!* my inner voice cautioned. Meh, what does it know?

I decided to give Uber a try to get back home (more on that in another post).

I got home and happily exclaimed to Tigger that he would no longer have to share his charger with me. And quickly my jubilation switched to a stream of swear words as I realized that the new charger requires a 3-holed female cord. Mine only has 2 holes. *bangs head again*

I summoned the Uber driver again and headed back to the store to pick up the very free cord I had previously turned down like an idiot.

I hope you enjoyed reading about my dumb choices. At least I learned something, though! Go ahead. It’s fine to laugh.