Getting closer to a decision

Home » Musings » Getting closer to a decision

When we returned to the US, it was with the idea that we would evaluate it as the site of our long-term base. We found a couple of house sits that enabled us to slowly readjust to life in the US as well as to connect with important people before we return to Washington state.

In Florida, Tigger was able to meet up with one of his online buddies. In Texas, we reconnected with special friends we met via travel. We also were able to spend a couple of weeks with a friend I had met here in Texas 11 years ago. His son and Tigger are close in age, so it was good for both boys.

We were able to spend Thanksgiving with my sister and her family, which was a special treat in itself.

We are in the final week of our San Antonio house sit, and soon we’ll be returning to Washington to begin our last planned sit.

We recently had an offer for a sit on Vancouver Island in Canada and would’ve loved to do it, but Tigger is expressing significant travel fatigue. We’ve been in the US for 1-1/2 months now, but we’ve lived in 6 different homes and 4 cities in that time.

For the first time I heard him say “I’m over travel.” I get it. 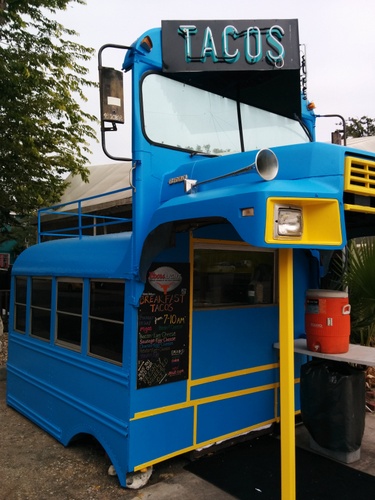 The Washington sit is a big one for us as we will be deciding if we’re staying in the US or returning to Europe. Right now Romania is looking really good. It isn’t that we’ve had bad experiences here, but there are some things working against the US in our mind. 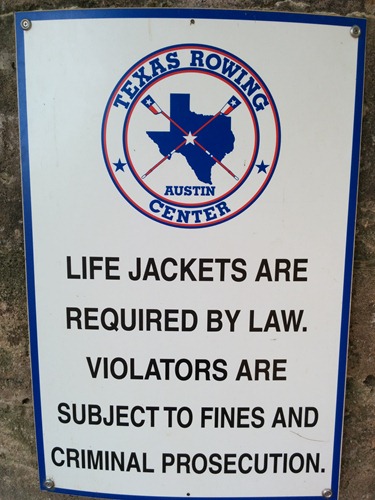 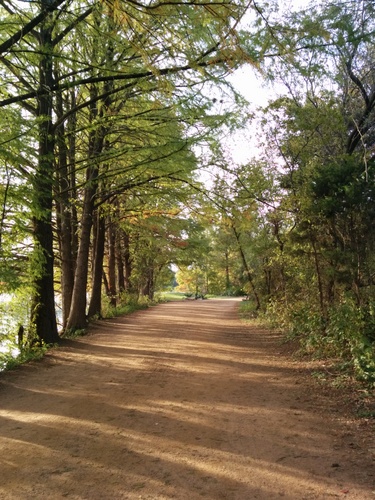 Another thing I have considered is that even for short international trips, it just isn’t as convenient to travel from the US. It is so much easier in Europe where being in a totally new-to-us country is just 1-2 hours away. It’s kind of hard to say “Hey, let’s go to Germany this weekend” when you live in the US, especially on the west coast.

There are definitely some pros to remaining in the US, but right now it isn’t feeling like those are strong enough to keep us here. We’re holding off on making any decisions until we’re back in Washington since the Pacific Northwest has a very different culture.

Really, I’m just looking forward to having the decision made. While I don’t share Tigger’s travel fatigue, I’m ready to find a spot that will be “home” for a while.