Preparing to leave life in Europe

In less than a month, we’ll be leaving Europe and heading back to Mexico. I have a lot of mixed feelings, but Tigger is ready for the leap. 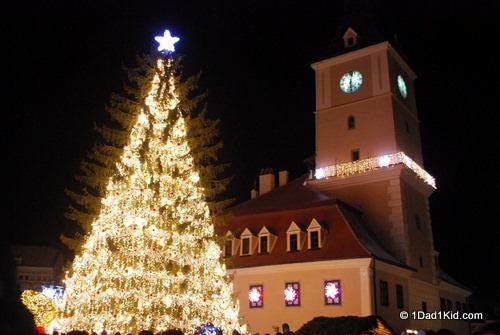 Mexico is full of culture, and the people are incredibly friendly with a great joie de vivre. With European countries being so close to each other and having to mingle so much, however, many cities have developed a mixed culture that is just simple to meld into. We’re familiar with the Mexican culture and have spent a lot of time there, but for the most part here we blend in with everyone else.

At least until we speak.

We can traipse all over Europe, and most of the time no one has any clue that we’re foreigners until verbal communication is required. In Mexico, we’ll stand out like a sore thumb once again which means having to deal with touts and taxi drivers trying to take advantage of the situation. Not my favorite part of life in Mexico.

Being fluent in Spanish helps with the taxis, but the touts spot you walking down the street. There’s little escape if you have to pass into the touristy areas at all. 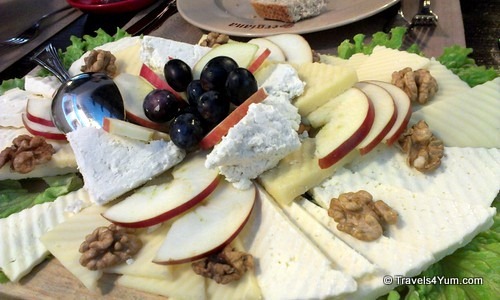 This one is more Tigger’s thing. I adore Mexican food and am wholeheartedly eager to dip back into that cuisine. England’s penchant for fairly bland food (according to my palate) fits in rather well with Tigger’s “but macaroni and cheese is a food group!” preferences.

I will miss the prevalence of good and inexpensive cheese the most.

We will both miss the wonderful transportation system. In Mexico, to travel around we’ll either be relying on buses or airplanes. Maybe the occasional car rental, too. With the exception of Mexico City, there is no metro, and there definitely isn’t a fabulous train system like we’ve had throughout most of Europe. It really makes getting around so much easier!

I think I will miss this part the most.

What we won’t miss about Europe

Western Europe is so freaking expensive, especially when compared against the weaker US dollar. As much as I love this continent, so much of it is so beyond my typical budget that it hurts to explore it. Many places we’ve had to avoid simply because of the cost, like Scandinavia.

While there is some rather good food here, especially in Romania and Czech, I’m SO ready for authentic Mexican food. I’m someone who likes food so spicy that it makes me sweat, and the European version of spicy is absolutely hilarious. I also can’t find hot enough peppers to make Thai food, something that won’t be a problem for me in Mexico.

I also won’t miss Europe’s version of bacon. It should be crispy, people! I do enjoy a full English or Scottish, but give me crispy streaky bacon please. And, UK, what’s up with the mushy sausage texture? 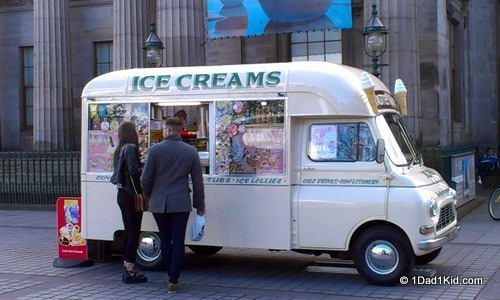 It’s the same issue as in Australia and New Zealand. I can hear and understand EVERYTHING without trying. Well, except for some Glaswegian accents. Mon dieu, are you sure you speak English, Glasgow?

Even though I speak Spanish, since it isn’t my native tongue it’s rather easy to tune it out in restaurants, etc., which gives me more peace in crowded areas. In Latin America, I don’t have to focus nearly as hard to tune out conversations.

The fact that I’m clearly different also opens up deeper conversations with locals, which is something I really enjoy. And being a foreigner who speaks their language makes me more of an oddity which makes them even more curious.

Europe has so much to offer it makes it difficult for me to leave, but I know I’ll be back. We both love it.

In the meantime I’ll be thoroughly enjoying my tacos, cochinita pibil, chilaquiles, and aguas frescas. And I look forward to the pachangas. Y’all are way too sedate in Europe!

What are your favorite/least favorite parts of traveling in Europe?