After traveling to 6 continents and 25 countries (soon to be 26), we’ve obviously built up a few favorites. I’m asked by people all the time what my favorite countries are, so I figured I’d share our list. These aren’t in order of preference. That would be a feat I’m not sure I could manage.

I’d have to say this island country would probably be in my top 5 if I had such a list. I just loved it. The people were incredibly friendly, kids are loved and encouraged to be children, it’s quite safe, and some of the beaches are absolutely gorgeous. The lack of inexpensive and good WiFi was a bit of a bummer since I was doing medical transcription in those days, but I definitely wouldn’t let that stop me from visiting. Since we’re moving back to Mexico, we’ll probably try to do another visit to see areas we missed last time. 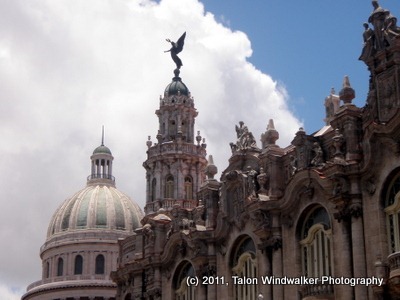 What a beautiful people! If you’ve only been to the big cities, you’ve missed out on the laidback side of Moroccan life. They excel at being chill and enjoying each other’s company. Watching friends greet each other always put a smile on my face, and it is was so nice witnessing a culture that allows men to be affectionate with each other. The first time I saw two guys walking while holding hands, it threw me. I thought to myself, “Oh be careful! You can get hurt for doing that!” Then I remembered that was an okay thing to do here.

I’ll never forget our time on the oasis, the old ladies that delighted in having Tigger sit on their laps so he didn’t have to stand in the overcrowded mini bus, and how caring the people were. Going into town to get groceries was like visiting old friends as we had to visit so many different vendors. Yeah, we had some touts that drove me nuts from time to time, but for the most part it was such a wonderful experience that Morocco has left an indelible mark on my heart.

But not on my stomach. Rural Moroccan food gets old quick! 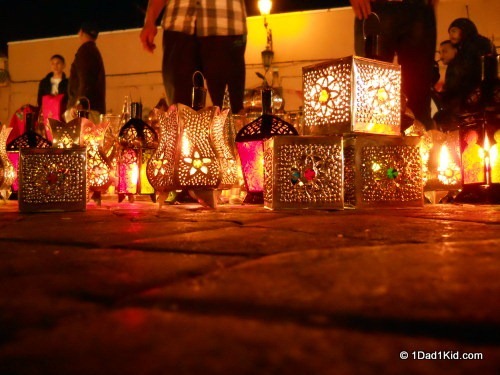 I went to this country hesitantly. I had heard so many people complain about the country and the people. And I was a bit afraid of how they would react to an American. I wouldn’t blame them for giving me an ugly reception. We began our time in grumpy Hanoi so that didn’t help.

Then I discovered we were there on Liberation Day which celebrates the day Saigon fell, when the Americans were pushed out of the country finally. The lack of burning American flags and chants of “Death to America!” helped put me more at ease, and I soon learned that the Vietnamese didn’t blame every American for the American War.

Going to central and southern Vietnam, however, exposed me to a whole different country, culture, and cuisine, all of which I absolutely loved! The people were super friendly, the food was delicious, and the country was so unlike any other country I had visited before.

I can easily see myself returning to Vietnam and spending more time there. 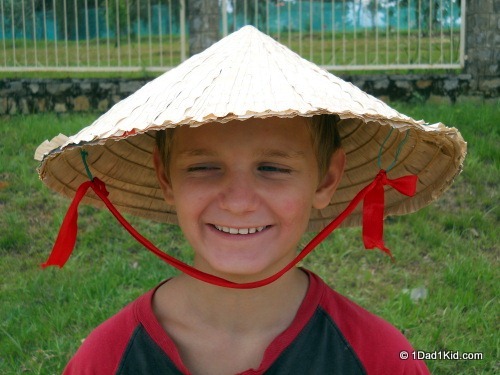 This country won my heart in 2009. I have never seen a culture that truly lives the spirit of community before going to Kalibo. I was amazed at their joy, especially when you see how little they have. When a Filipino smiles, the joy bubbles up from the seat of their soul and radiates from their face.

And I loved how so many of them were absolute hams. People would shout to me from a parked bus to take their photo and would not leave me alone until I snapped a shot. They didn’t want money. They just wanted the Western tourist to take their photo.

My love for the people and the country only deepened as I interacted with them more. When it was time to ride to the airport to begin our journey back home, I had tears in my eyes.

Probably not a common entry to see on a traveler’s list. I absolutely adore Romania. I can’t exactly put my finger on it, but something about the Romanian people really connected with me. Maybe it’s the Roma genes. Living in Romania was one of the highlights of the last 3 years of travel for me.

We took advantage of the rail system to see several cities and enjoyed almost all of them. I found so much of the country to be fascinating, and I loved seeing all the history all around me.

And the existence of sausage carts didn’t hurt my impressions any. 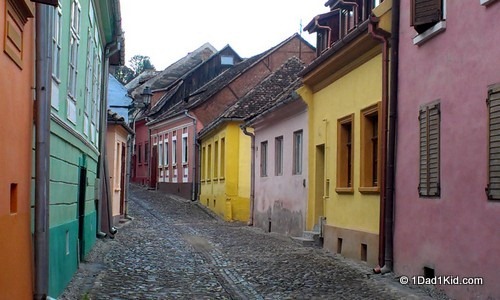 Other than Prague, I can’t say I was looking forward to exploring this country. Now I can say that, like Romania, it doesn’t get the attention it deserves (other than Prague). It was an enjoyable place to explore, the food was really good, and most of the Czechs we met were the opposite of the cold people I had been warned about.

We spent a good amount of time in this country, and I want to go back and spend more time there. In fact, we ended up enjoying our time so much we had seriously considered making Malaysia our long-term base for a while. If it wasn’t for the omnipresent high temps, we would’ve!

I love the diversity of cultures, and the food is absolutely wonderful. Especially for those of us who are major fans of street food. I liked having the blend of Western comforts with the mix of Malay, Chinese, and Tamil cultures. Malaysia always felt welcoming to me. It’s an easy country to get around as well.

If I ever develop a love of high heat and humidity (hey it could happen!), Malaysia will be one of the first countries I go back to.

How can you not love Mexico? The people are phenomenal and have such a joie de vivre. They are always looking to celebrate something. It was the first culture I knew of that had different words to distinguish the level of celebration at a party. There’s a nice, chill fiesta-type party and there’s a PACHANGA!

It’s also one of those countries where no one is a stranger for more than a few minutes. And once you’re accepted, you’re in solid.

The food! Ohmigawd the food!

It’s such a huge country there is a lot of diversity. You can have a white sand Caribbean beach, surf on the big waves in the Pacific, be in bone dry desert, or be surrounded by high trees in a village in a forest. I love how very different the foods can be in different regions as well. Sometimes the difference is slight, but often it’s quite noticeable, and each area has its specialties.

Mexico is a very colorful country in more ways than one. 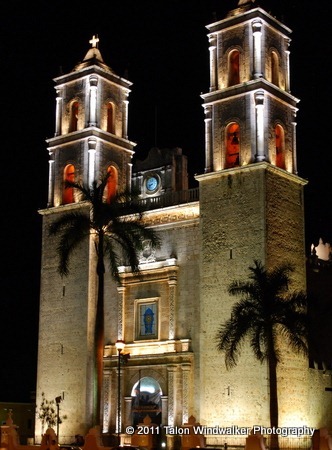 Friendly, mellow people coupled with lots of natural beauty makes this South American country a great place to visit. For Americans it’s also quite nice since they use the US dollar as their currency. No dealing with foreign currency exchanges!

In fact, Ecuador has the largest circulation of Susan B. Anthony $1 coins. So if you ever wondered why you don’t see a lot of those coins in the US, now you know why. They’re down in Ecuador!

While I don’t think Ecuadorian cuisine will win many flavor awards, it is still very enjoyable and can be quite diverse around the country. You can also find some of the best chifa (Chinese food) you’ll ever have here.

If long-term visas weren’t so difficult and expensive to get, we definitely would have made it home for much longer than 3 months. It’s no wonder so many North Americans choose to retire there.

Mexico isn’t a surprise given that he is a total water child. He adores the ocean and scuba, something we both share. He also loves the food there and the friendly people (sometimes too friendly in his opinion).

Romania was a big win because of the flavorful food. The produce was out of this world, and everything we had just tasted so darn good it made it fun for even my finicky child to try new foods. We did visit too many castles and churches for his liking, though.

Australia is the only favorite we don’t share. While I enjoyed our time there, it wouldn’t be on my list of favorite places. He’s had a hard time narrowing down just why Australia rates so highly for him. I thought perhaps it was because he got to hug kangaroos and pet koalas and wombats. I suspect having fast WiFi after almost a month of crappy Internet in Bali had something to do with it, too, but he says “It just felt like home.”

We’ll have to see if he returns Down Under when he begins his own adventures.

Which nations would make it on your list of favorite countries?