This has been a tough decision. We really enjoy San Miguel de Allende and could stay here a few months longer at least, but when I think about staying here for a year or more, well, I don’t think I love it that much.

At first I asked myself if perhaps it was just my wanderlust kicking in, but when I considered taking trips or planning a visa run I just wasn’t into it (although a weekend trip wouldn’t go amiss). I’m enjoying having a home base. I wasn’t sure I’d last 2 months before needing to go somewhere, and I know many of my friends didn’t expect I’d last this long in one spot either, but I do dig this having a base thing. 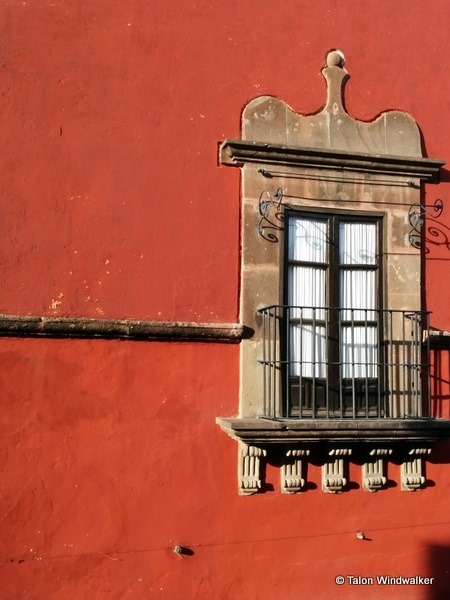 I’ve really wrestled with this decision, but I’m glad I took the extra time to decide whether we stay or go. When I first began talking to Tigger about the possibility of returning to Europe, I noticed his anxiety increase drastically. I decided that night we were staying.

The next day Tigger informed me that he was okay with going back to Europe for two reasons: (1) He didn’t want his life to be governed by his anxiety. (Not a convincing argument for Papa Bear, though.) and (2) “You deserve to be happy, too.”

I decided to let things go for a while just to make sure, and his anxiety did indeed return back to normal levels, even when we discussed moving. So, I let out an internal sigh of relief.

Still the decision was incredibly tough. I knew what I wanted, but for some reason I couldn’t bring myself to make the decision.

What really stood out for me, though, was one day when I was visiting with friends who we had originally met in Budapest. I made the comment that I was happy here. Followed by, “Well, I’m pretty happy here. I mean I think I am. . . “ Saying it out loud and realizing how I instantly felt was a strong indicator to me. 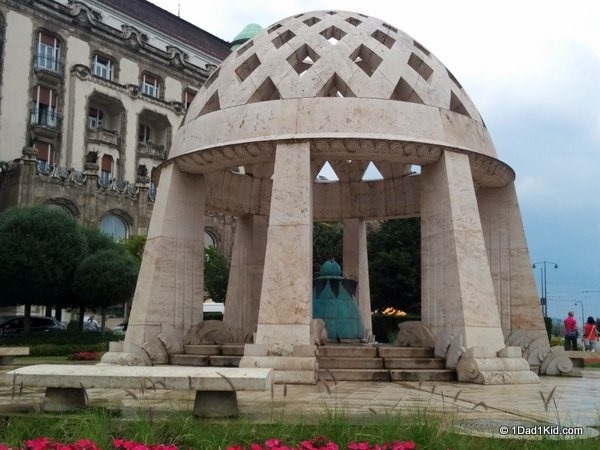 After that, Tigger and I chatted and we decided we would make the decision to move to Budapest and live with that for a few days to see how we felt.

I continued to feel mostly peaceful. And within a week’s time I had made enough extra income to be able to buy the tickets.

Figuring that was a sign, I sat down at my computer and started searching airfares. I found a good fare and got all the way to the payment button before a sense of dread hit me.

Was it because of the questionable reviews of the airline I had found? Was it because I didn’t really want to leave? I decided to sit it out one day. 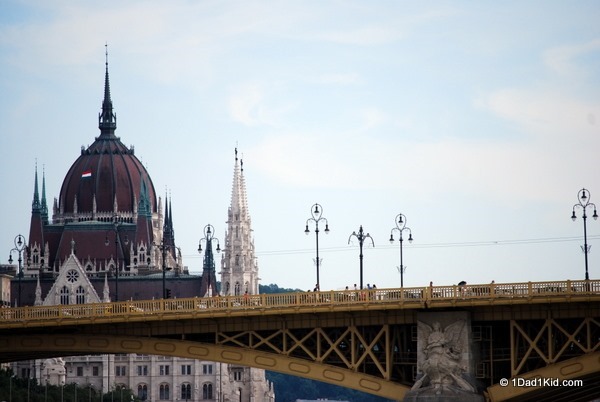 The next morning I got back on the computer and found an even better route that would end up costing us much less for the 2nd flight we’d need to arrive in Budapest. It wasn’t hard to hit the payment button this time. And so we’re set. We’ll head back to Europe in late March.

I’m glad to have the decision made. The uncertainty and going back and forth in my head was rough on me physically and emotionally. Tigger was especially over the debate. Although, the discussions were useful as it became more clear that it wasn’t necessarily San Miguel he was enamored with but that he just doesn’t want to move.

Hopefully, we won’t have an issue with getting residency in Hungary, but we have some backup plans in case that happens. It would just be really nice to not have to tap into any of those.

So, Budapest, here we come! It feels like we’re going back home. And that’s a lovely feeling to have.