Alternative Wonders of the World

There are many amazing things to see in person in this world. These alternative wonders of the world are just some highlights that should be considered.

Before city planning became a science, the Inca Empire in the 15th century built one of the world’s most sophisticated civilization settlements. The Incas created a beautifully synchronized complex, tastefully fusing human architecture with the nature. Set in the Andes Mountains in the middle of astounding mountain forest, the 32,592 hectare complex is as astounding as it is phenomenal.  The flora and fauna found in the surrounding areas add to the botanical wonder of the area. 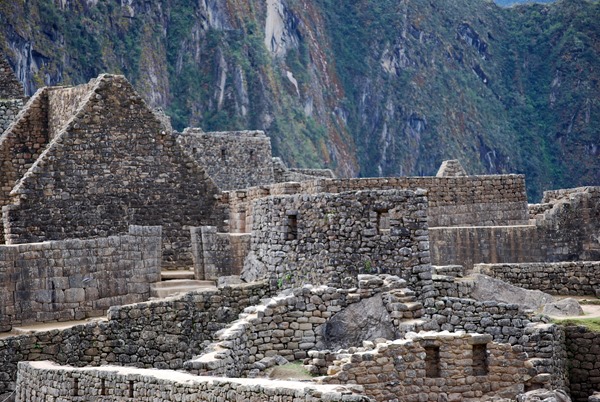 Shrouded in mystery, Stonehenge continues to astound all and sundry to their origins and their construction. You see, this unspectacular pile of stones look disinteresting, until you realize the sheer magnitude of their construct. Constructed about 5,000 years ago, the site comprises of two rings of rock, the outer ring bearing rocks of about 50 tons each, and the inner circle comprising of stones weighing about 4 tons. That they were able to pull off that construction feat in that day and age is truly mind boggling. As you visit, listen to the mysterious origins and maybe even enjoy a summer solstice sunrise tradition at this special site.

Prior to its discovery, it was thought that the wildebeest migration at the Serengeti was the world’s largest animal migration; not anymore. Here to challenge this spectacular site is the Sudan’s animal migration. Consisting of 1.3 million antelopes and gazelles, the migration column was stated to cover 50 miles of savanna, and as an astounding 30 miles wide. The impressive numbers have thrived in spite of the civil war that has rocked the country. 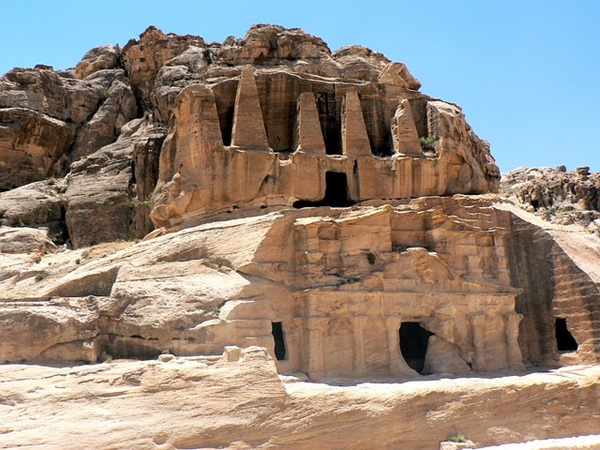 At the height of the Nabataean Empire in the 1st century BCE, the city of Petra was a thriving trade route. The “Rose Red City” was abandoned in the 4th Century ACE but later rediscovered in 1812, earning its name as the “Lost City.” The city is literally curved into rock, providing stunning scenery for any tourist. Indeed, sites such as the Palace Tombs of Petra are examples of the intricacy and skill these builders truly had. Despite its truly turbulent past, Petra is now a true jewel of Jordan, and is on the travel list of many avid travelers.

Yet another understated natural feature, these falls give any first timer an emotional experience. Majestic, powerful, and loud, these falls are a true delight. No amount of reading and photos fully prepare you for the shock. The waterfall system is spread over a 2.7 km distance, consisting of around 275 falls and cataracts with the number increasing during the rainy season. Most of the 1 million tourists who visit this place head over to the Devil’s Throat, the tallest of the waterfalls with a height of 80 meters. The backdrop of these falls is delightful natural scenery, largely unspoilt by modernity providing a tasteful distraction when you are not wandering through the falls. Whether you access the falls from Brazil or Argentina, the overwhelming experience is still the same.