Home » General Travel » What Made Me a Solo Traveler

What Made Me a Solo Traveler

About 6 years ago I went on a road trip from Temple, TX to New Orleans, a place I’ve wanted to go to for ages. I had been dating someone for a few months, and they wanted to come along, split the cost of the trip, etc. I thought Gee, how can this be a bad idea? Boy would I find out quickly! 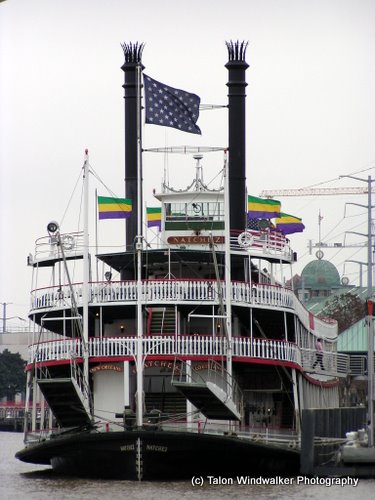 My first indication this was going to be one long trip was along the way when we stopped at a truck stop to refuel and decided to get some breakfast.  We sat down, and they said right away “This place is kind of a dive.” It’s a truck stop. Did you expect the Four Seasons? Then we discovered our table was wobbly, and there was more complaining. I wasn’t caffeinated enough to have the energy to reach across the table and throttle them, so instead I grabbed a stack of napkins and shoved them under the leg. Problem solved! I was the hero of the day!

By the time we were ready for lunch, we had reached Lafayette, Louisiana. We stopped at a place he had eaten before, so I figured it would be good. He began whining once they informed him his choice was not available that day. I was still enamored with being in Louisiana; the Creole surroundings, smells, and sights, Zydeco music; and so I shrugged it off. Once in NOLA we did some exploring and discovered a quaint restaurant, but the lighting was too dim for him. I replied it was a little thing called ambiance.

The rest of the trip went downhill from there. I know you’re surprised, right? Didn’t want to explore the French Quarter, had a complaint about everything, would barely leave the hotel room (and not because anything really fun was going on in there), etc. When I found out some of his friends had arrived, I strongly encouraged him to join them for their return trip home. He made his first really wise choice and took my suggestion. 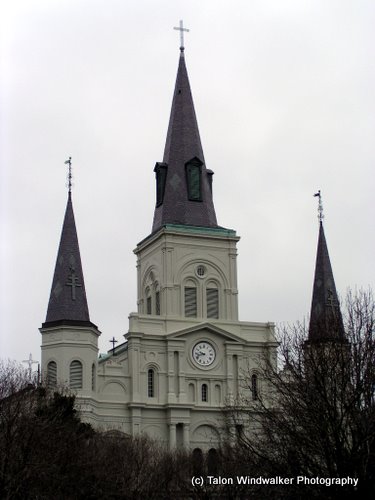 With the albatross gone, I had an absolute blast for the rest of my time in the Crescent City. On the way back to Texas, I stopped at the Tabasco factory and paid homage to that wonderful hot sauce and also had my first sampling of boudain. Love it! So when it came to plan my next big trip, which would be Hawaii, there was no question: I was going by myself. I did, and I’ve gone solo ever since. I get to do what I’m interested in, spend as much time at a place as I like, go at my own pace, change things up, etc.

Of course, this upcoming big adventure will end that solo-only practice since I’ll have an intensely adorable blondie tagging along.  But he’s adventurous, finds almost everything to be exciting, and, well, I’m the parent so, you know . . .

Have you had a travel nightmare that turned you solo?