One of Tigger’s travel wish list items was to see the leaning tower of Pisa. It didn’t work out on our 1st trip to Italy, and since it isn’t that far from Perugia, where we were headed, I decided to make a trip out that way so he could fulfill that dream.

Originally, I had planned on spending 2 days there, but I reduced it so we could spend more time in Firenze. While that was the right decision, I definitely feel like a longer stay in Pisa is completely warranted.

Our first thought upon seeing the tower? “It’s a lot shorter than I expected.”

Since generally you only see photos of the tower by itself, it gives the illusion that it’s much taller than it really is. It stands 183 feet (56 m) tall and was originally designed to be the bell tower for the cathedral.

Quite the ornate bell tower! 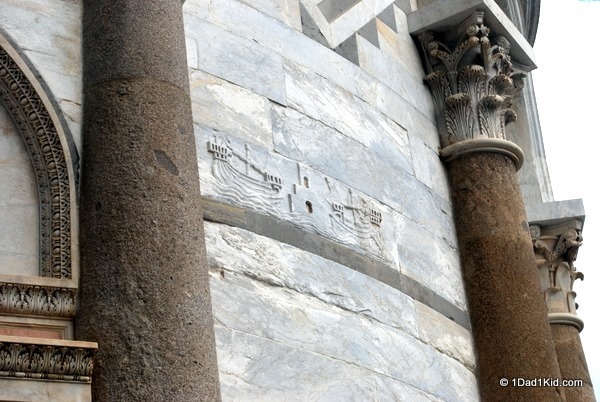 Regrettably, we didn’t go inside the cathedral. The tickets are free, but they stagger times for obvious reasons, and we didn’t feel like hanging around the plaza for 2 hours until the next available slot (entrance into the tower includes the cathedral).

Just an FYI: Children under age 8 are not allowed to enter the tower.

If you’re planning on going inside the tower, get your tickets online to avoid hassles and long lines. Admission for the tower is 18€.

There are other things to see in Pisa, especially if you like churches. Some notable sites are: Piazza dei Cavalieri, San Michele in Borgo (built on top of a temple to Mars in the late 10th century), and San Pietro in Vinculis.

The town has a lot of old world charm, though, and we really enjoyed walking around it. Feel free to skip the big pedestrian street, though. While it is heavily used by locals, unless you’re into doing shopping there isn’t much appeal and it can get quite crowded.

Pisa is very walkable, but there is also a great public bus system (which is also the cheapest way to get to and from the airport (other than walking)). Getting there is also easy as the international airport is very close to the city center, and the train station is extremely close to the city center. In fact, our Airbnb place was about a 2-minute walk from the train station and 20 minutes from the tower. 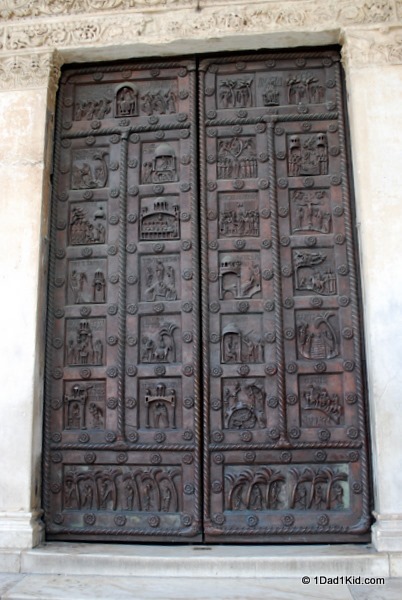 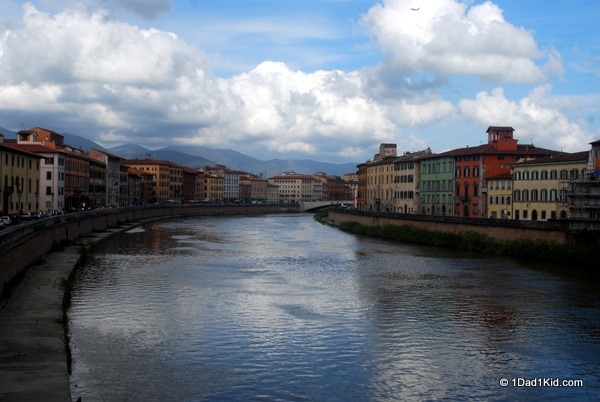 If you have the time, I’d probably give Pisa about 3 days at least.

Have you been to Pisa? What do you think?