The Joys of Street Food 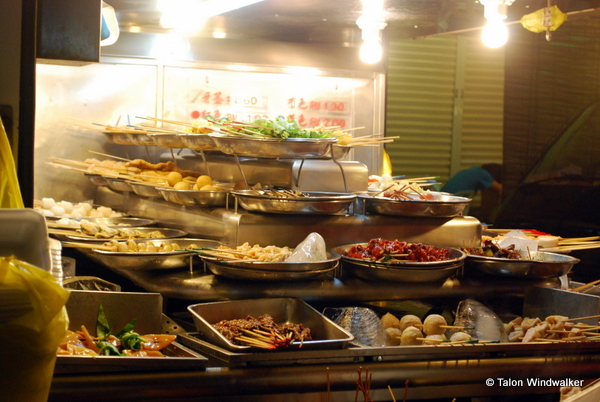 One of the things I love about culinary travel is street food. Not only is it cheaper than restaurants, but it’s also often more flavorful and more representative of the local culture. One might argue that you haven’t really had the traditional food from a place unless you’ve sampled street food or eaten in a “hole in the wall” place.

This is especially true for many of the world’s most popular cuisines, such as Mexican. Most people who have had Mexican food but have not actually eaten in a nontourist locale in the wonderfully diverse country have never really had the delicious traditional stuff.

I know this may shock some people, but items like nachos and burritos are not very Mexican. Just like french fries aren’t French.

My favorite street food is usually sold by people in portable carts. It typically is fresh, flavorful, fast, cheap, and surrounded by locals. 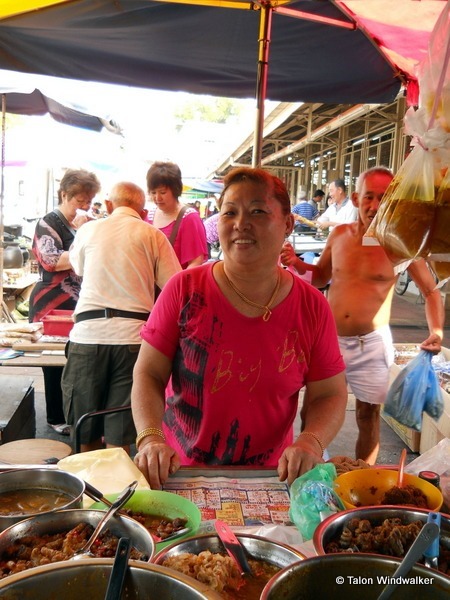 I know a lot of people get a bit nervous about food hygiene when it comes to these carts of culinary delight. There are some general things you can do to help prevent getting the local, creatively named origin of diarrhea (Delhi belly, Montezuma’s revenge, etc.) 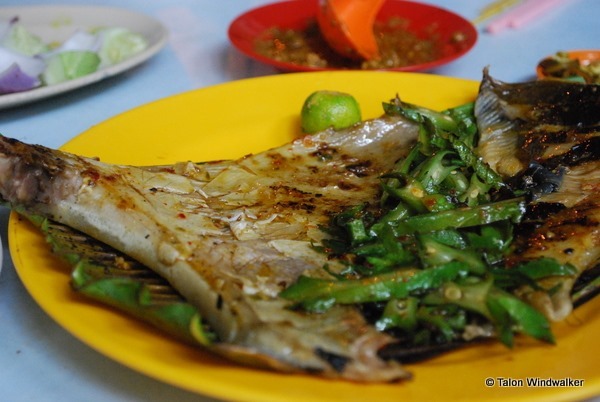 Don’t stress, though. Generally, most of the time you’ll be fine. I’ve been traveling for decades, including full-time travel for over five years. I’ve only had food poisoning twice, and both times were in the States after eating in a regular, brick-and-mortar restaurant, one of which was part of a popular chain. My son eats at the same places I do, and he’s never become ill from the food either.

Also, keep in mind that food rules in developed nations are based around their style of food transportation and storage. When weeks can go by between slaughter or harvest and use in your kitchen, you need much more stringent precautions (like in the UK and US). In most undeveloped or developing nations, however, the time from harvest to your hands is around four hours.

This is part of the reason why you can find meat hanging unrefrigerated for hours in a wet market, and you still won’t get ill from it. Fresh is simply healthier in many regards.

So, it isn’t necessarily important to ignore the tasty chicken that’s sitting in a bowl without ice or a flame beneath it.

One of our favorite choices is “meat on a stick.” That’s what we call any meat that’s served on a skewer or stick. These are usually safe bets as they tend to be cooked quite thoroughly. 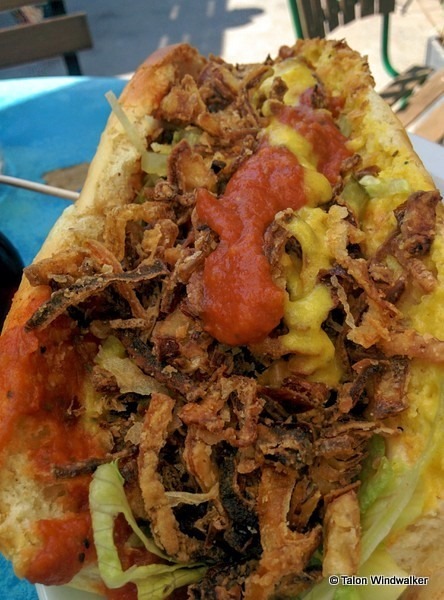 One of the coolest things about street food is the varied selection. Buffets can be wonderful because you can sample so many different items. Night and walking markets offer similar opportunities but with fresher and tastier food.

The challenge may be having enough room in your tummy to handle it all, though. I always want far more food than I can reasonably consume in one sitting.

Food vendors have a tendency to congregate in an area popular with locals, which gives you greater access to mingling. You can get insights into daily life that you won’t observe while staying in your hotel’s restaurant or by going to a typical eatery.

It also can really enhance your travel experience. While in a medium-sized town in Thailand, we frequented the night market for dinner. Unaccustomed to large amounts of tourists, there is a big language barrier since many of the people don’t speak English. It was so much fun to interact and laugh together at our communication struggles.

You also have a great vantage point to see how people are with each other, which items are the most popular, and to see differences in various groups. 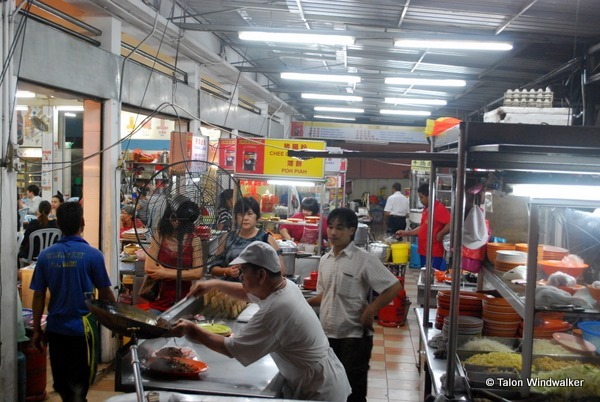 I’m sure it can be tough for people who aren’t very “food brave.” The night markets and other street food areas are great for helping give you the push to try new things, especially if you are limited in communication. Some things look good, but you have no idea what they are. I’ve been incredibly pleasantly surprised by trying things that mystified me by their appearance. Since no one could tell me what they were, I figured I had nothing to lose. $1 is a small price to pay for a nibble of food that perhaps I didn’t enjoy in the end (like the time I thought I was getting grilled chicken but it was grilled chicken skin), but I have found some real winners with this method. It’s rare that I sample something that I absolutely can’t stand.

Beetles and grasshoppers would be two definite exceptions. And lampredotto wasn’t a great joy either.

Have you sampled street food? What’s your favorite?

previous post A Miraculous Story about Love
next post Ek Balam: The Black Jaguar of the Yucatan Peninsula