Observations of the Icelandic People

Iceland is a country that has been on my travel wish list for quite some time. In fact, when I was first considering where to begin our indefinite travels, Iceland was at the top of the list thanks to some really incredible fares. However, we opted to begin in the Americas, and Iceland remained on the list. 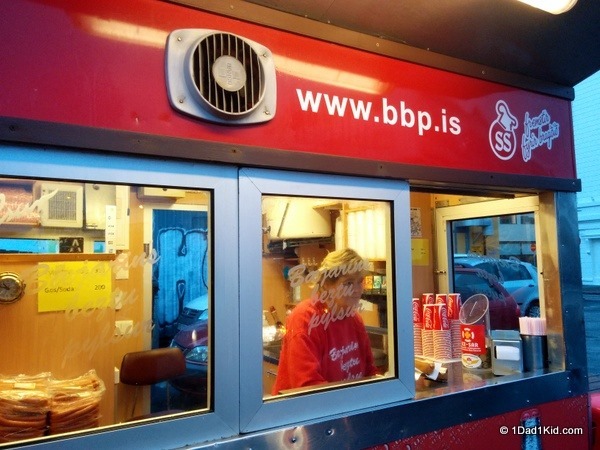 When we were recently in the US and planning our return to Europe, it just so happened that the country was our cheapest option and I jumped at the chance to go there. We spent a couple of weeks essentially couchsurfing with a couple, and we were able to spend some time getting to know some of the culture of the Icelandic people.

In addition to staying with our Icelandic hosts, we participated in a rather unique activity called “Meet the Natives” through a business known as The Tin Can Factory. I was intrigued by the opportunity to learn about some of the history, culture, and language of the country as well as to try some traditional Icelandic food. They were kind enough to invite us to participate in their program as their guests, and we learned quite a bit.

The language can be rather difficult for native English speakers. It often requires your tongue to do movements we just aren’t accustomed to. It is a Germanic language that was spoken by the Vikings. It’s really the only Scandinavian country to have left the language relatively unaltered, and because of it Icelandic people can read the 12th century (and earlier?) Viking texts! Practicing along with our instructor gave us ample time to laugh at ourselves.

The Vikings who settled this country have passed on a sense or pride, ingenuity, a relationship with the land, and a kind of unflappability that is sometimes amusing.

There isn’t a lot of food that is grown locally, but thanks to harnessing geothermal energy crafty farmers have managed to grow a surprising amount of produce in the greenhouses that are found in some of the towns and villages located outside the capital.

Because of its rather small population (about 350,000), Icelanders aren’t really used to having to worry about sharing space. This becomes apparent when viewing locals attempting to form a line somewhere. It isn’t always clear who is in line, where you’re supposed to step in, etc.

In narrower locations, such as the grocery store aisles, they evidence a surprising lack of spatial awareness. When one is pushing their shopping cart through a narrow opening, they somehow think they can still fit their body within the remaining 2 inches of space. When walking down the street, or on the airplane, if they bump into you they seem almost surprised and just carry on without saying a word.

The older generation, who grew up with even fewer people in their nation, appeared to have the hardest time with this.

They are a people who welcome change as long as it makes sense. In other words, they aren’t going to change something just for change’s sake, but they won’t stand in the way of progress if there is a logical reason for it. For example, when it was proposed to fund a needle exchange program to reduce disease transmission among intravenous drug users (a problem that is much smaller now), there was no big discussion about it. The program made sense, so it was adopted.

Iceland is also a very egalitarian culture. In fact, Iceland holds the #1 spot as the country with the highest level of gender equality. Iceland was also the first country to elect a woman as head of state, and she still holds the record as the longest-serving nationally elected female head of state in the world.

They were also the 9th country in the world to have legalized same-sex marriage, with no members of parliament voting against the bill. 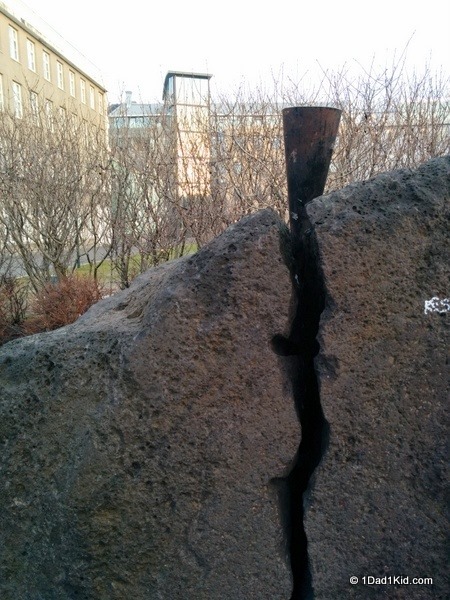 A monument to civil disobedience

They have a surprisingly low crime rate as well. In 2012, there were only about 137 Icelanders who were incarcerated. They are in the bottom five of all the nations for the number of its citizens who are in jail. For comparison’s sake, the US is #1 with more incarcerated citizens than Russia and China combined.

Most likely, this sense of egalitarianism is the cause for this. The gap between the rich and those with less is much smaller. The children of some of the richest people in Iceland attend public school. There is no separation of the classes at meetings and events. The culture is one of helping people improve their lives rather than simply penalizing them for making stupid mistakes.

One of the things that surprised Tigger was discovering that Iceland has no military force. “And we don’t want one.” This is a country whose police force is almost entirely unarmed. Only a special squad has access to firearms, despite the fact that about 90,000 Icelanders have a gun. Recently, for the first time in their history as an independent nation, their police killed someone.

Not only did the police apologize, but the nation came together to grieve.

When visiting, it can seem that the Icelandic people are cold and distant, but I feel it’s a misperception. I felt like people mostly just mind their business, so there isn’t a warm greeting on the street. If you need help, though, they’ll gladly assist.

And if you really want to see their eyes light up, just mention how impressed you are with their country, its beauty, or its people. Icelanders are fiercely proud without being jingoistic.

Frankly, they have a lot of reasons to be proud.