I always look forward to the next year. Some years more so than others. Since we began our nomadic lifestyle in 2011, each year just seems to get better and better. So, naturally, we have high hopes for 2014.

We began 2013 in Morocco. We were at the end of a 2-month housesit on an oasis. Definitely a cool place to begin a new year even if absolutely no one in that town celebrates the new year.

We will be welcoming 2014 in Vienna, Austria, with a friend from Utila. I’m looking forward to fireworks and fun!

So what our hopes for the next year? 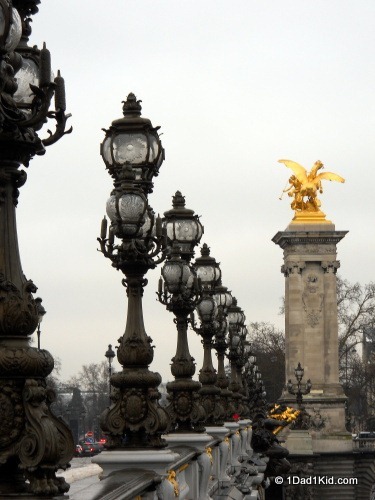 Tigger becomes a teenager in 2014, too! His body is slightly ahead of the curve, though. He has been eating everything in sight, and today I discovered the beginnings of a moustache on his face. *sigh* Dad isn’t quite ready for his adorable little boy to officially enter the young man phase, but it looks like he’s going to ignore my plea to stop growing. 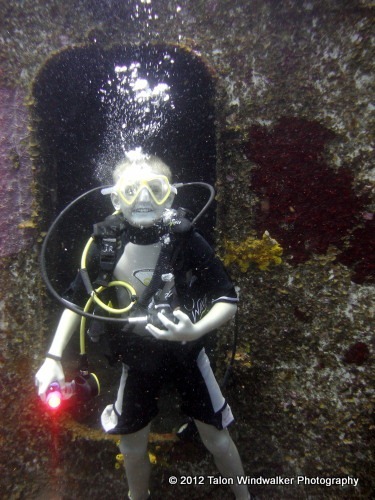 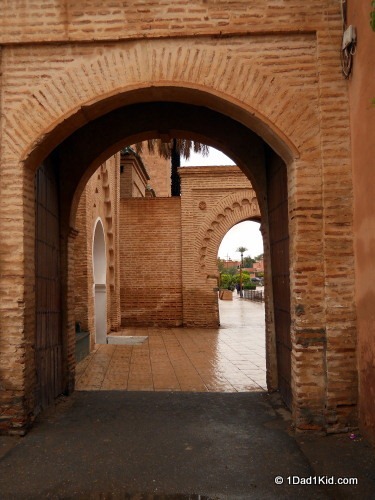 Another big deal for us in 2014: We’ll hit our 1000th day of travel!! We’re going to celebrate with a big giveaway with lots of cool prizes. Stay tuned!

I continue to be in love with my life, and this is definitely the longest stretch of time I’ve been able to say that.

My gut tells me 2014 is going to be absolutely fabulous. I look forward to seeing what it has in store for us!

What are your hopes and dreams for the new year?