Less than 2 weeks to go, and my new companions have ditched me! I figured they had more endurance than that. Maybe I wasn’t friendly enough, although that isn’t usually the response I get from guests.  Heaven knows they made quite the splash here. At first I thought they were hanging with Tigger. Understandable.  He’s absolutely adorable and total fun. And I assure you that comes from a completely unbiased perspective. No, seriously. But, alas, he hasn’t seen even a hint of them. Oh to be a kid again! It’s hard to be panicked and fearful of something when you have absolutely no clue about the bazillion things that could go wrong. His biggest concern, aside from Is it true that many countries don’t include mac & cheese as part of their traditional repetoire?, is leaving friends, and it seems that that really isn’t all too present in his daily reflections.  So where the hell did they go? 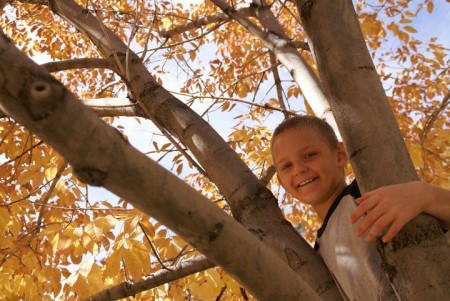 I find it so odd. Yeah, I should be happy they’ve apparently gone on vacation, or perhaps are visiting other people about ready to make the big leap, but I find myself surprised. I should be scared! I should be nervous, excited, fearful, edgy, but right now I’m just excited. Every object that leaves my home screams This is really happening! Which logically should lead to Ohmigawd! What the hell was I thinking?! THAT’s a normal response. Especially considering how we’re doing this. Pretty much everything about this trip is anti-Talon. I like security & stability. I want to know where I’ll be sleeping when I travel, what dates I’ll be in a location. So for this trip I’m doing the fairly close to the opposite.  I’m not planning, I have no clue where we’ll be in 3 weeks, much less 3 months or 3 years. “When you come home. . . ” Um, home hasn’t been decided yet.  Most likely it won’t be Colorado. Probably not even the United States. Sure it’s exciting, but it isn’t my usual way. Which makes it exciting and should make it scary, too.  But it isn’t.

Tigger is absolutely thriving, and he’s the one who suffers from anxiety! Tonight I was showing him the website of the hostel we’ll be staying at in Cozumel for our 1st week. Cementing that this really is happening should make him anxious, nervous, or something like that. “Now you’re really making me excited!” was his response.  After watching the short video about kiteboarding, he wants to do it.  The guy flipping through the air was “SICK!” and now that’s on his agenda, and he merrily goes on his way. 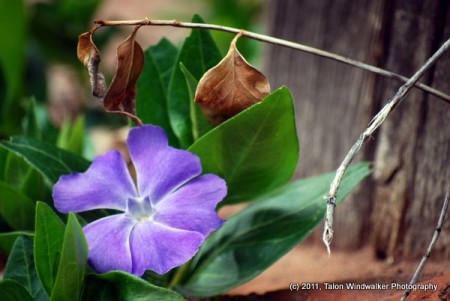 People have all kinds of theories as to why my companions seemingly have moved on. Perhaps they’ll come back when our departure is closer. I don’t know. But to be honest, I don’t miss them. I’m just perplexed. But to me it says one thing: This really is right. In all its vast craziness and boldness, it’s just simply right.